The film perfectly captures undulation of the underwater, the oscillation of the ocean, and the charm of the Copper Coast. These are the natural phenomena that inherently attract individuals to the world of the open water.

Krohn, like many of his native Australians and an increasingly greater number of his fellow Irish swimmers, clearly possesses a deep connection with the sea; his instincts and insights into the raw beauty of the marine environment and the pure joy of open water swimming is beautifully captured in Uaimh an tSolais & Uaimh na nÉan that was incredibly shot on one take.

For open water swimmers, the scenes precisely capture their own perspective at the water’s level, making the film profoundly personal and intrinsically interesting. For Krohn, he has certainly made a lasting mark on the sport with Uaimh an tSolais & Uaimh na nÉan (Cave of the Light & Cave of the Birds), a film by swimmers about swimmers for swimmers – and all those who love and respect the sea and the spirit of human adventure. 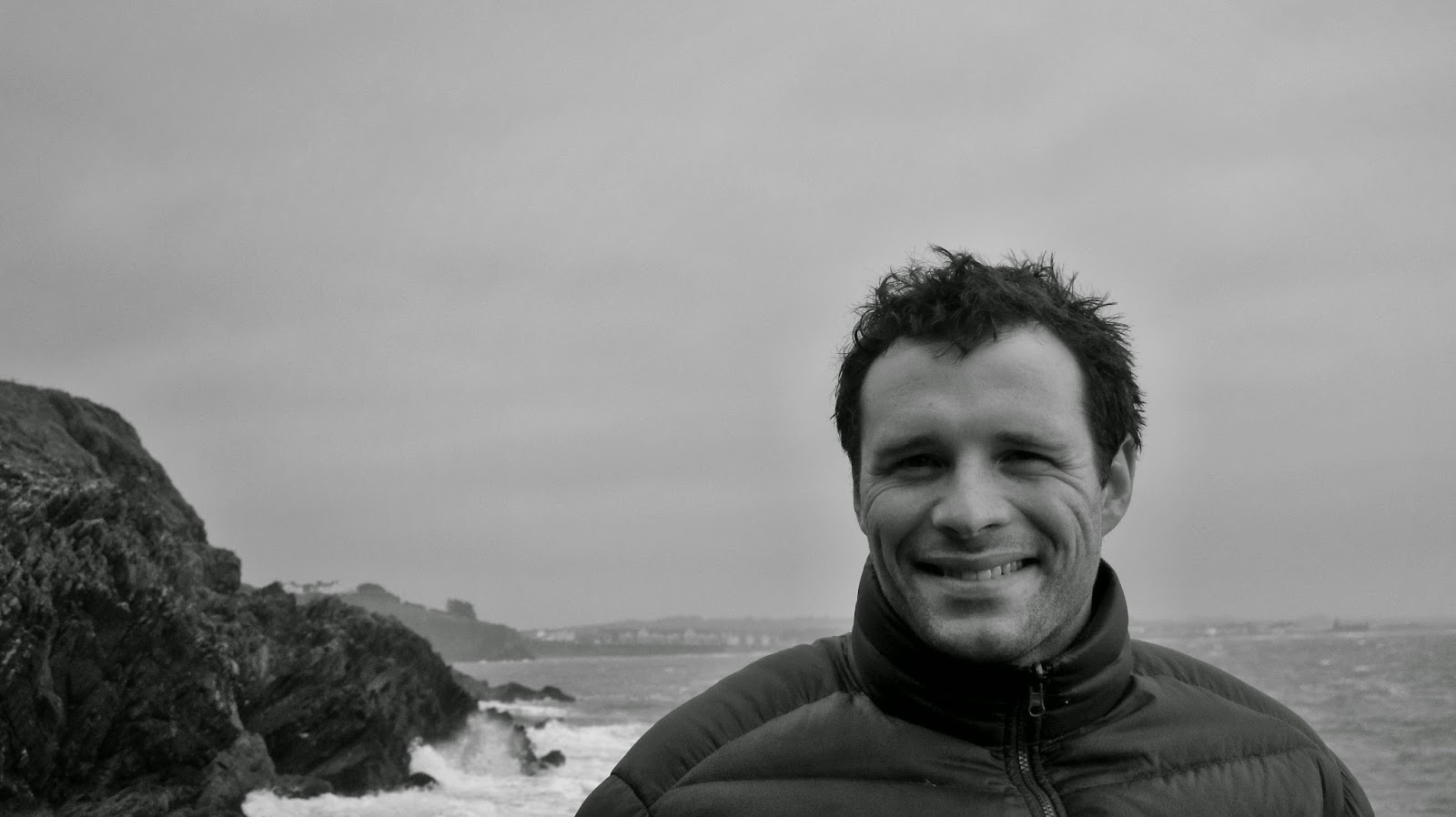