Skip to content
How Did Daily News of Open Water Swimming Evolve? 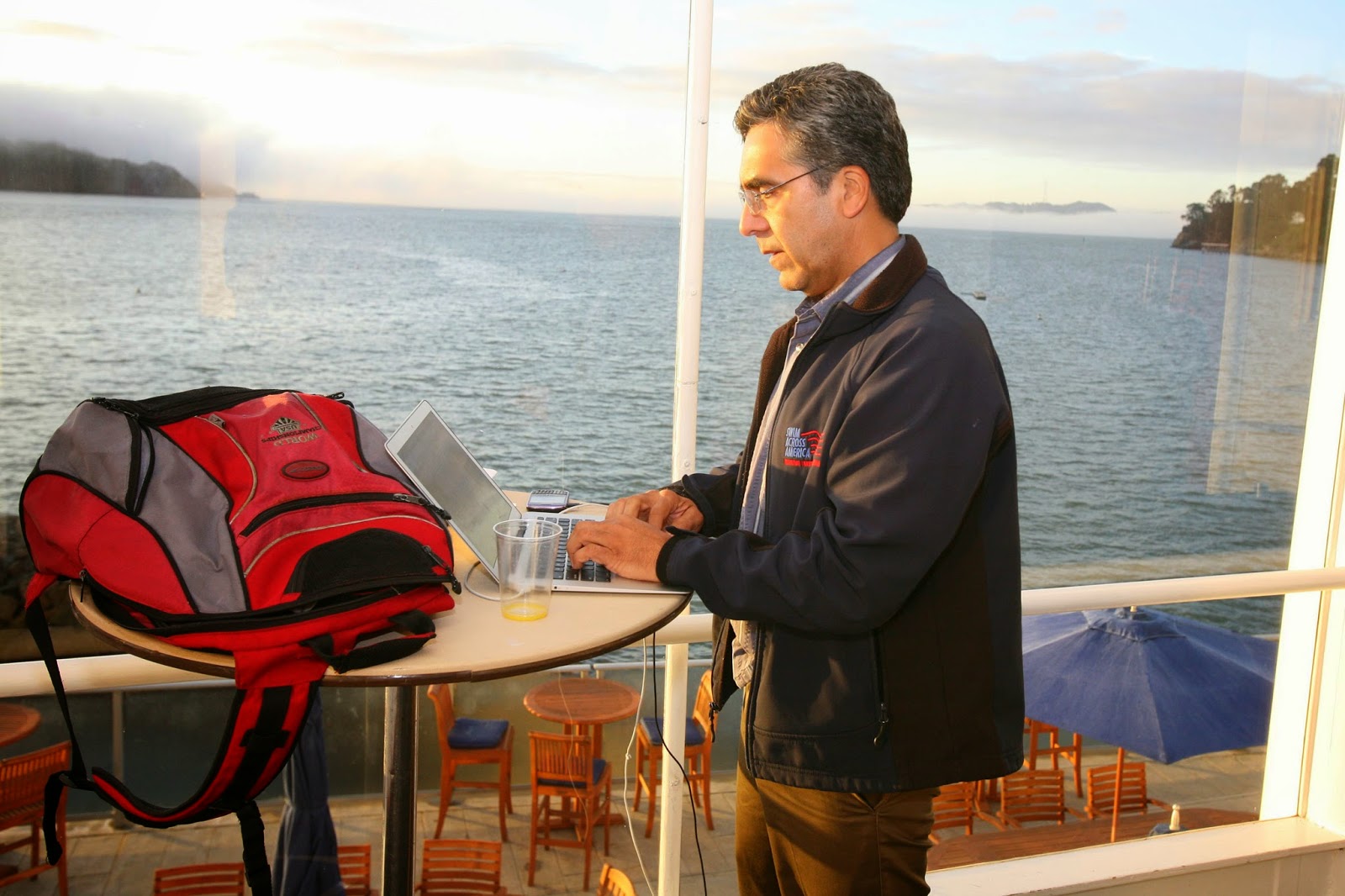 Back in the late 1970s, we started to write about open water swimming because it was fun and because we wanted to read more about the sport.

Because we could not find much information in the traditional press about open water swimming, we figured that we might as well as fill the void. By the mid-1980s, we were writing a monthly column in Swimming World Magazine and continued for years.

As we expanded our role and began nominating individuals for Swimming World Magazine’s Open Water Swimmers of the Year, we were very appreciative of the support received from the publishers of Swimming World Magazine. The renowned American magazine gave space and a voice to the sport of open water swimming despite its lack of enthusiasts and its minimal audience.

Month after month, year after year, we continued to write articles for Swimming World Magazine because we enjoyed talking and meeting swimmers who toiled in obscurity who we thought deserved recognition.

Initially, we conducted interviews by exchanging (snail) mail letters written in our best cursive writing with swimmers around the world. It was always fun to open up our mail box with another letter from a swimmer somewhere around the world. The letters were usually lengthy explanations and descriptions of their swims, their preparations and the conditions they face.

By the late 1990s, we were communicating with a handful of swimmers via computers.

Now, of course, we exchange information with swimmers via text, Facebook messages, email, tweets, Skype, sat phones, tablets, and mobile devices and witness their swims via Vimeo, YouTube and all kinds of other platforms.

After receiving the information, we then take the effort to write articles about them.

We initially wrote articles in long hand, then pecked away on a typewriter in a dorm room. Later, we switched to writing on a green screen of a Wang Computer and occasionally on a small boxy Macintosh. But over the years, we did most of our writing on all kinds of IBM devices. Most recently, we have transitioned our work to all kinds of Apple devices.

With Internet connectivity, we can now write articles on the fly…on boats, kayaks and seashores, in trains, buses, and planes. We have penned articles on monorails and bullet trains, in helicopters and on surf skis.

Where will it all end?