Skip to content
Previous Next
Milk Does A Body Good 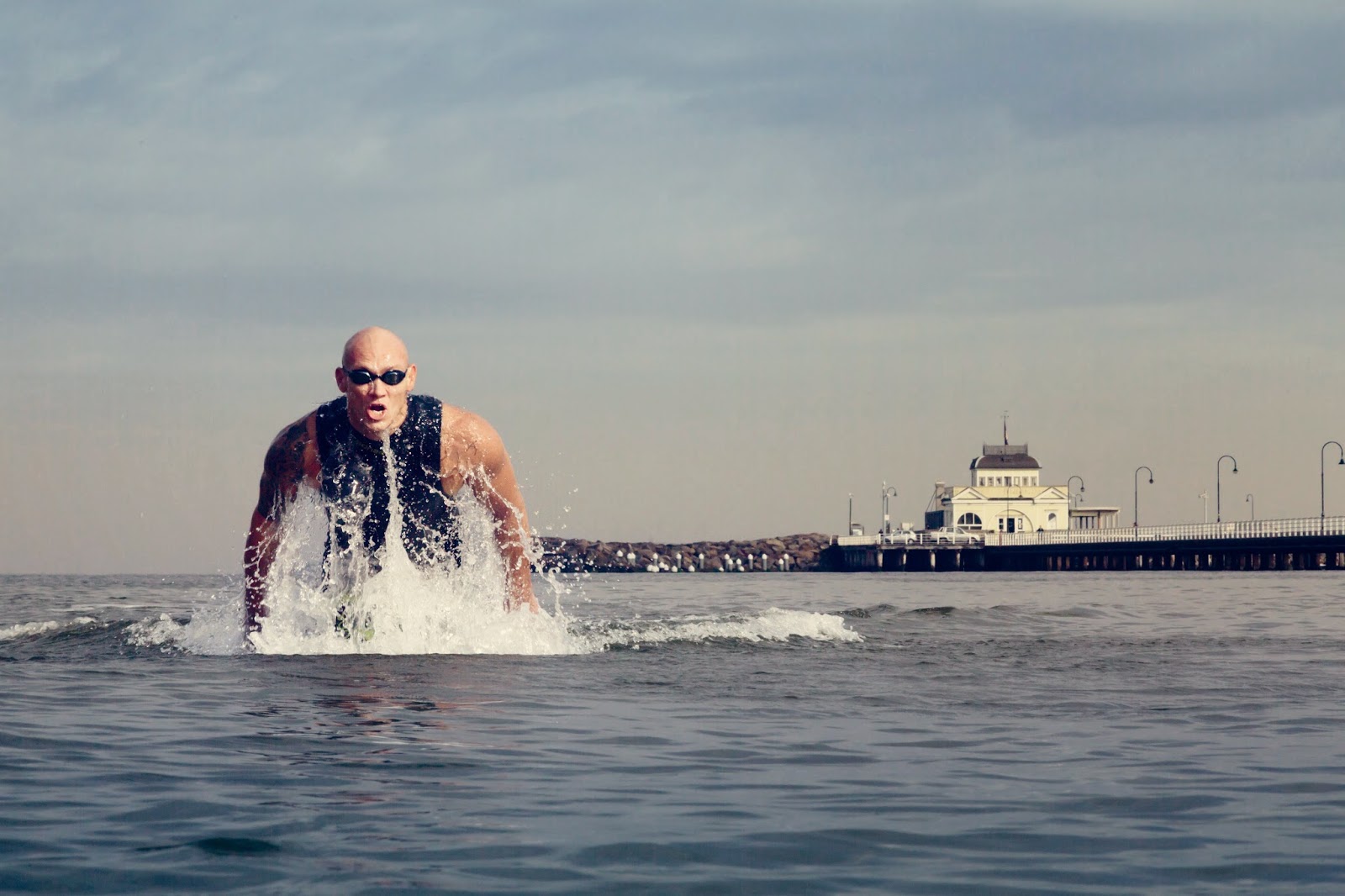 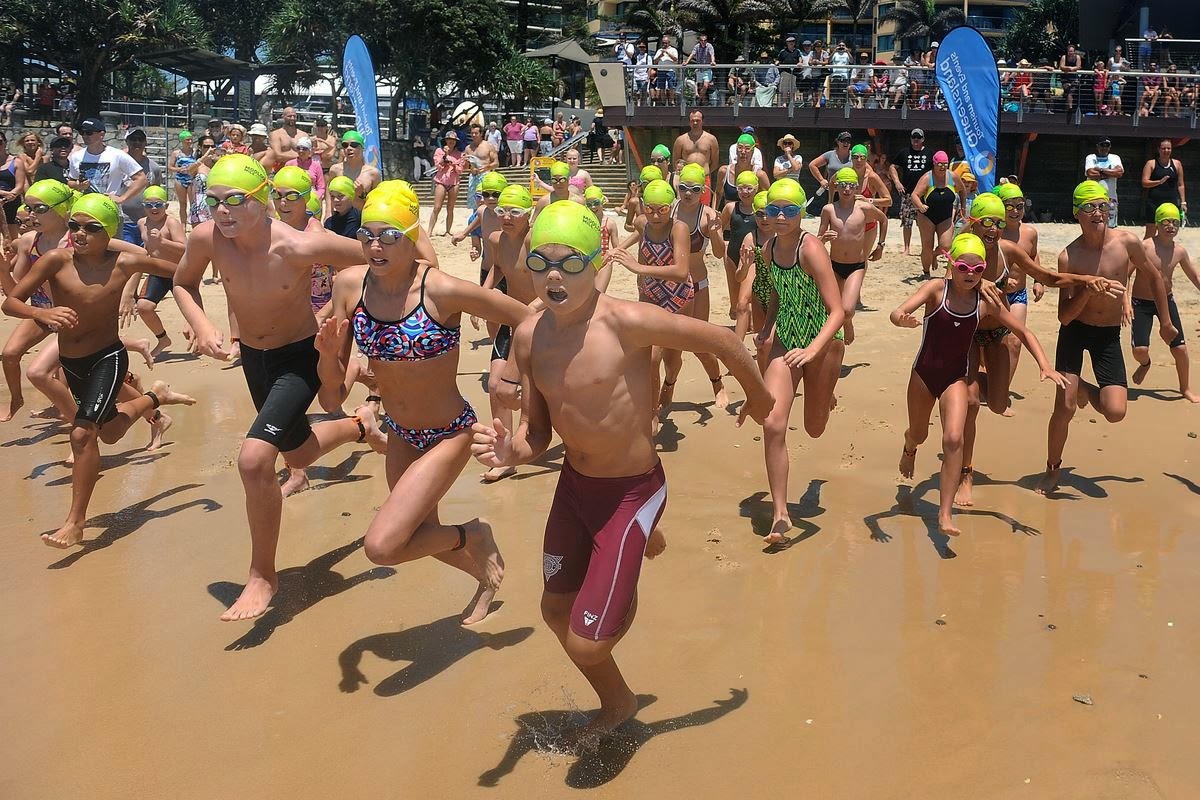 “Victorians will rub shoulders with some genuine stars of the pool and open water next weekend,” said Klim [shown above]. “I’m excited to be swimming with Skippy [Geoff Huegill] again – he jumped at the opportunity to take part.”

Pre-race favorite Sheppard, a 4-time Lorne Pier to Pub champion, is going to Melbourne from his training base on the Gold Coast especially for the event. “This is a really well timed event for me ahead of the Lorne Pier to Pub,” said Sheppard who finished 7th in a recent FINA 10K Marathon Swimming World Cup, only 5 seconds behind the winner. “It’s also a great hit out for Victorian’s looking to compete in other open water swims this summer.”

Event Ambassador Klim draws a crowd, as usual. “From corporate groups, life savers and triathlon clubs to some of Australia’s fastest open water swimmers, we’ll have a great mix of competitors on the start line.”

But it is not all about competition and racing. The Hotel Urban St Kilda Mile Ocean Swim also supports the John Maclean Foundation that works to change the lives of young Australians using wheelchairs.

Ricky Jeffs, COO of Erdigroup, the parent company of Urban Hotel Group, said, “As a passionate supporter of sport and an advocate of all that St Kilda has to offer, myself and the team at Urban Hotel Group are excited to be involved with an event that brings together both local and sporting communities in the very heart of this vibrant location.” 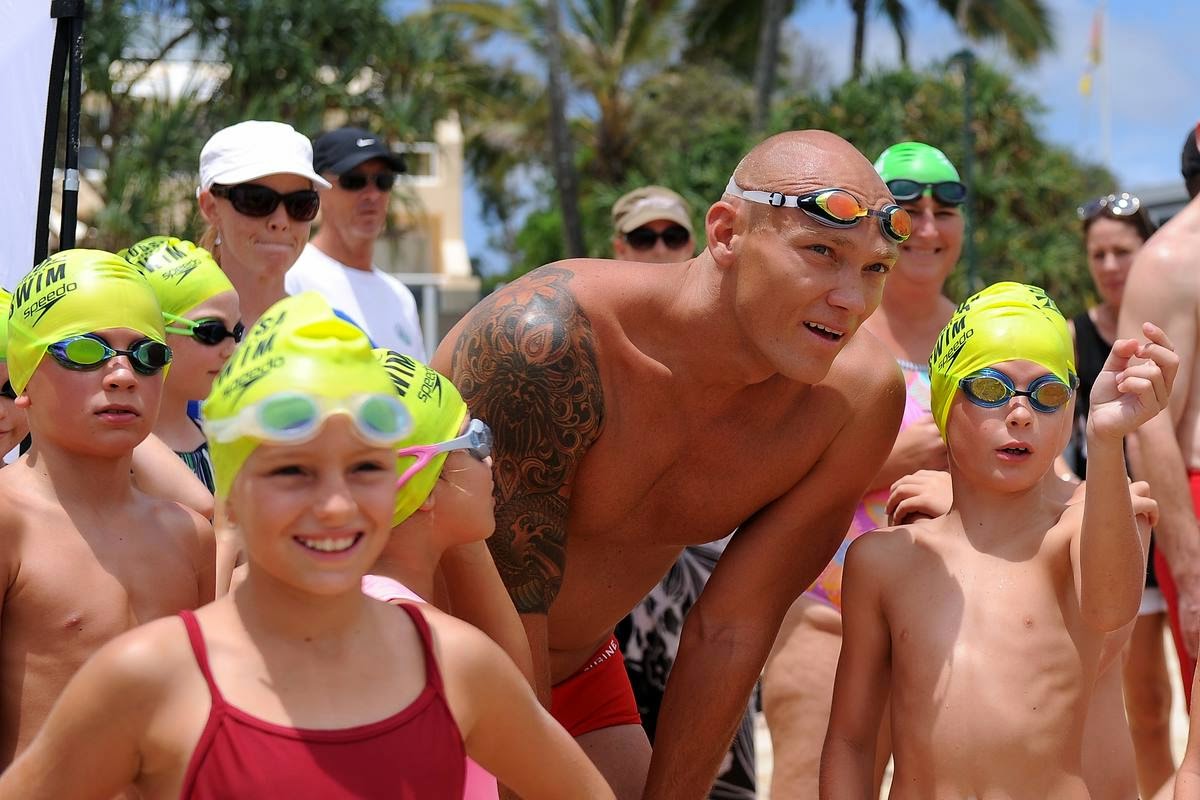