Skip to content
Previous Next
Sub 3 Remains Elusive, Both On Land And In The Water 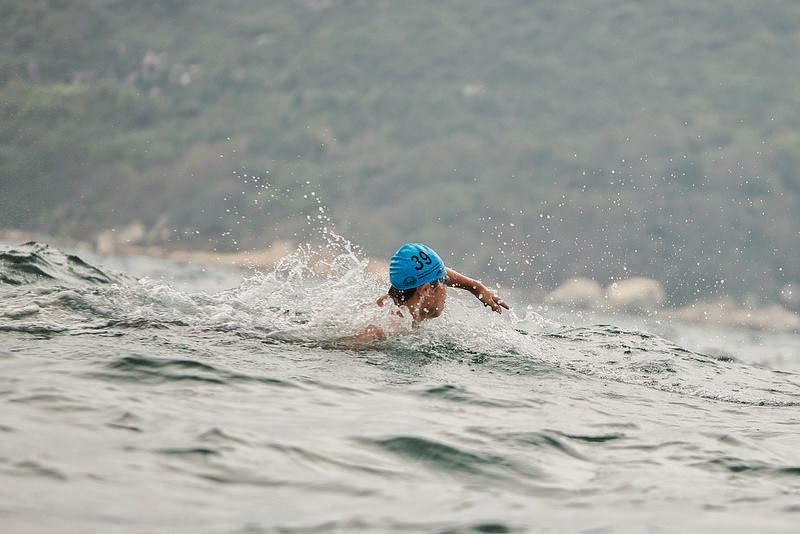 When the Sub-32 Marathon Club (also Sub-3 Squared Club, Sub-3 x 2 Marathon Club or the Sub 3 Squared Marathon Club) was first announced in 2012, the challenge was discussed among the triathlon and endurance sports crowd.

“Nice challenge, but not so difficult.”

“I could have done it when I was younger.”

The confidence levels were initially significantly high and continued to be positive.

Comments also flew around on the social media that the Sub-3 Squared was a reasonable challenge and could be accomplished while training for a full Ironman or other endurance events.

But dial forward nearly 3 years and not one person has yet joined the Sub-32 Marathon Club, although many have tried.

The Sub-32 Marathon Club requires an individual to swim a full 10 km unassisted marathon swim in any open body of water without a wetsuit, fins or paddles under 3 hours and run a full 42 km marathon run under 3 hours.

Preferably on one day or over a 2-day weekend, but the challenge can also be accomplished over a week’s period, a month or a year.

“It is not as easy as it may first appear,” describes Steven Munatones who came up with the concept. “Running under 3 hours for a marathon is fairly fast for most people. While most accomplished marathon swimmers or channel swimmers can do a marathon swim easily under 3 hours, doing the same for a marathon run takes a fair amount of training. For runners who can break the 3-hour mark for a marathon run, the 10 km in the water is a massive challenge. But perhaps 2015 will see people start to accomplish the Sub-3 Squared just as it took a bit of time for people to achieve the Oceans Seven?“

Matt Paz of Long Beach came the closest when the sub-3 marathon runner just missed the 3-hour 10 km mark by 7 minutes in his first 10 km swim in Southern California. “The marathon swim was tough. I went the whole distance without any [feeding].”

Doug Woodring organized the first official Sub-32 Marathon Club challenge in February 2014 as part of the annual Cold Half in Hong Kong. Several endurance athletes tried to complete the Sub-32, but none achieved it.

Woodring is throwing out another opportunity to take on the second Sub-32 challenge. “The next Cold Half will be held on January 24th 2015. If anyone would like to go for the Sub 3 Squared event over the same weekend, then our Cold Standard race is for them: The Cold Half on the 24th plus the Standard Chartered Marathon on the 25th. Entries for the Cold Half + Standard Chartered Marathon duo event is November 28th 2014.”

Photo of The Five by Carlos Leung.