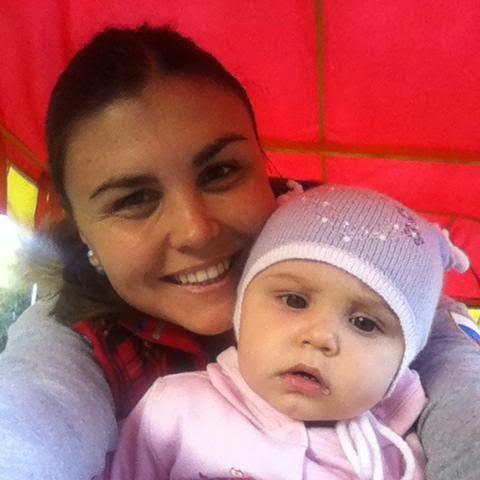 One of the most dominating open water swimmers of all time, Larisa Ilchenko of Russia, is now focused on the next generation.

With her young daughter at her side, Ilchenko has happily moved on to her next stage in her life.

At her peak, there was no one better – or more exciting to watch.

Ilchenko won the gold medal at the 2008 Beijing Olympics in the Olympic 10K Marathon Swim, using her trademark closing kick (The Ilchenko).

After being behind the leaders for 9,900 meters of the 10,000-meter swim, Ilchenko pulled out a close victory.

While Ilchenko won from coming behind, Bircher was well-known for taking it out fast and hanging on to his podium position. He won a silver medal in the 10 km marathon swim at the 2004 FINA World Open Water Swimming Championships held in Dubai, United Arab Emirates.