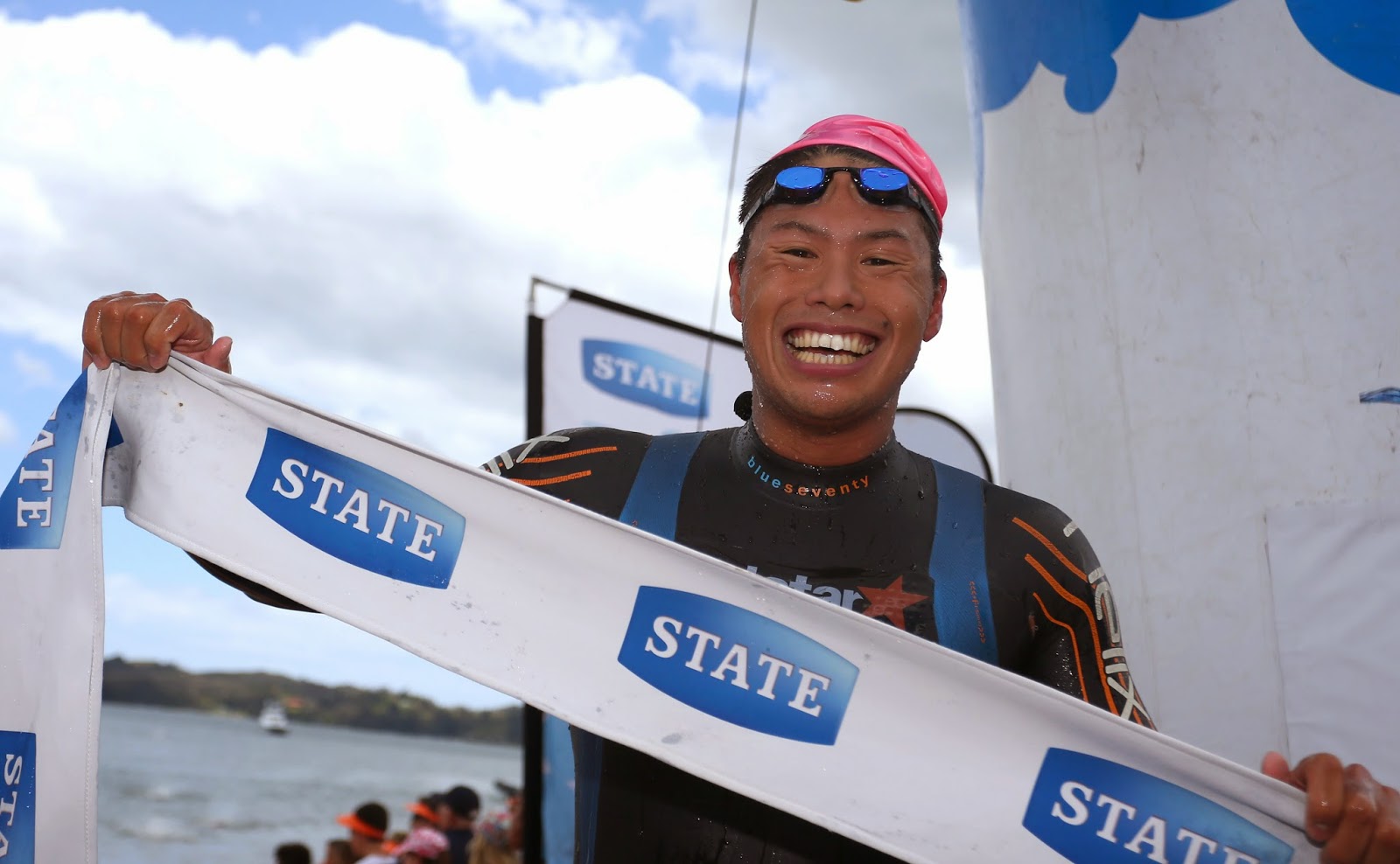 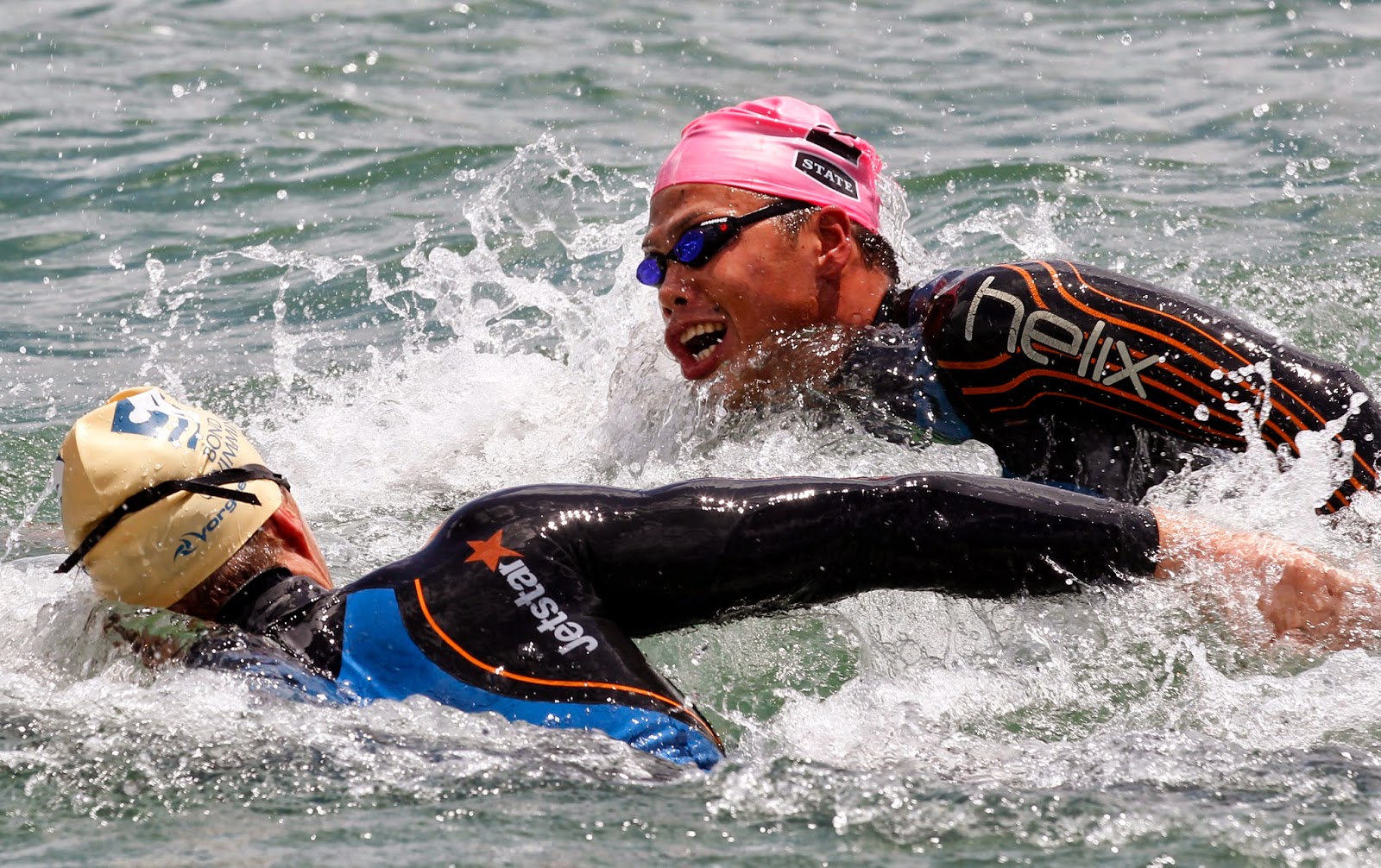 Yasunari Hirai made a stunning debut on the 6-race State Ocean Swim Series with a win in the Bay of Islands Classic in Paihia today.

Hirai sat in second place for most of the from the historic town of Russell, firstly behind Troy Balvert who led until the halfway mark and then on the feet of O’Brien. The 24-year-old Japanese made a burst with 300 meters to swim.

“I’m very happy to win in my first Series in New Zealand,” said Hirai. “I tried to conserve energy as I have some speed at the end and that was what I needed today.”

Philip Ryan was the best of the locals, 12 seconds behind O’Brien in third, with another Queenslander Michael Shiel and Balvert making up the top five. Ryan led briefly at the fourth marker when the field closed up, but by the fifth buoy the winner was only going to be one of the foreign visitors.

Almost 700 competitors competed in round one of the Series which continues in Auckland on December 7th.