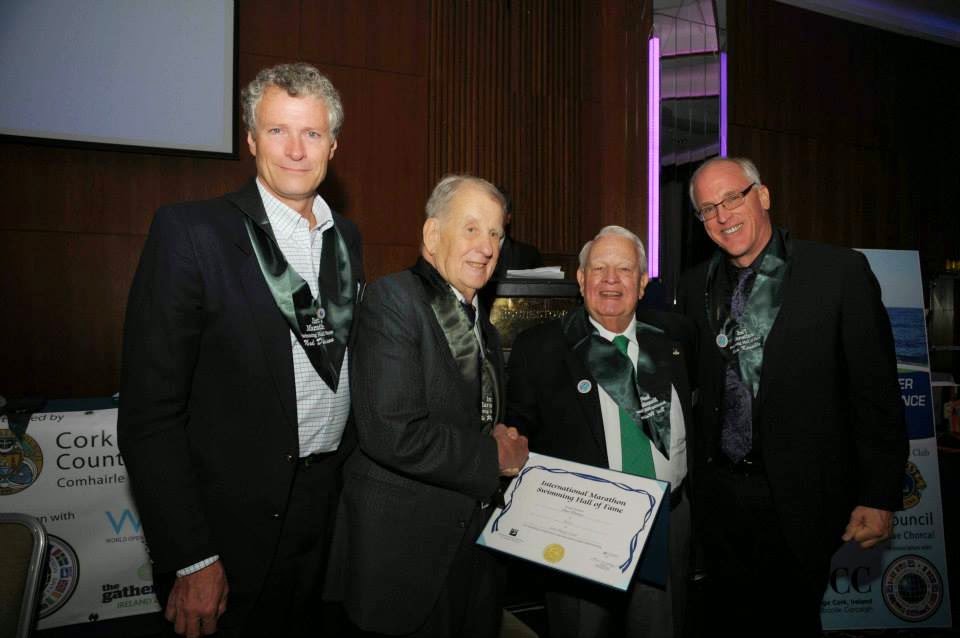 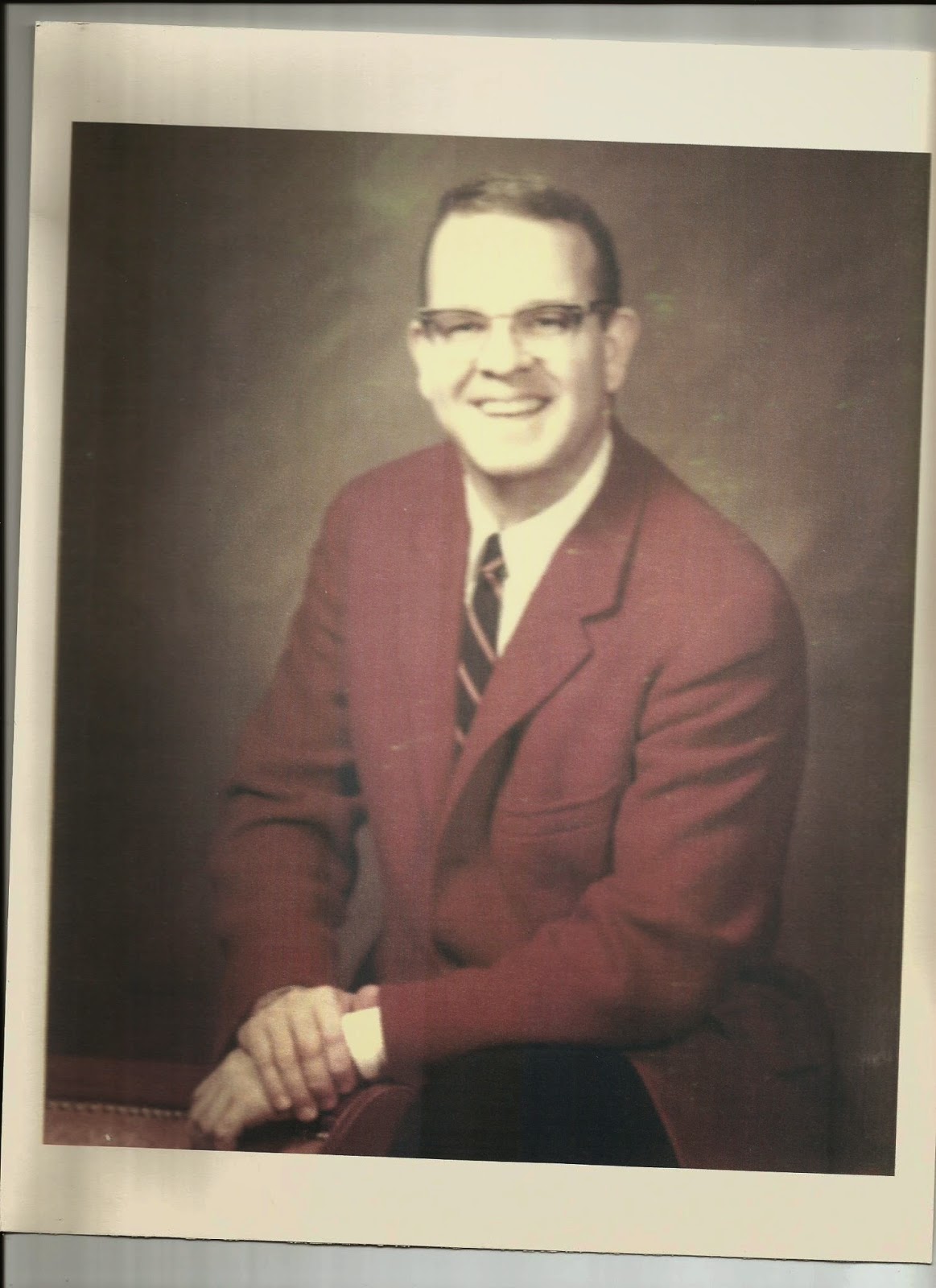 It is rare that one coach has the opportunity to coach one Olympian or one world champion, but it is exceedingly rare for one coach to train many over the course of his career.

But that is exactly what Coach Don Watson did so magnificently in a quiet, little town in the state of Illinois.

In his humble part of Middle America, Coach Watson produced many national individual and team champions.

It was in 1970 where his coaching influence was most felt domestically and internationally. John Kinsella was the recipient of the 1970 Sullivan Award which is awarded to the top amateur athlete in America. After training hard in Hinsdale and representing Hindale Swim Club, Kinsella set 3 world records and won 6 individual national senior championship titles.

His pedigree in the distance swimming world goes back to the 1940s when he completed 3 swims of 22 miles each in the Mississippi River in 1946, 1947 and 1948, but it is his coaching and administrative career that is most illustrious:

Air Force Academy graduate and Olympian Bob Nieman says of Watson, “We were all so fortunate to end up in this little suburb of Chicago that ended up being the most progressive swim program in the state. His over-distance training was something that everyone started doing eventually. He was into the short-rest interval things to build capillaries. He was really ahead of his time. What Don did was take competitive people, and create this crucible that was the workout program. He created great swimmers. It was a combination of knowing what he was doing and paying attention to the details.”

Don Watson is shown above with Ned Denison, Dale Petranech and John Kinsella at the 2013 International Marathon Swimming Hall of Fame induction ceremonies in Cork, Ireland.