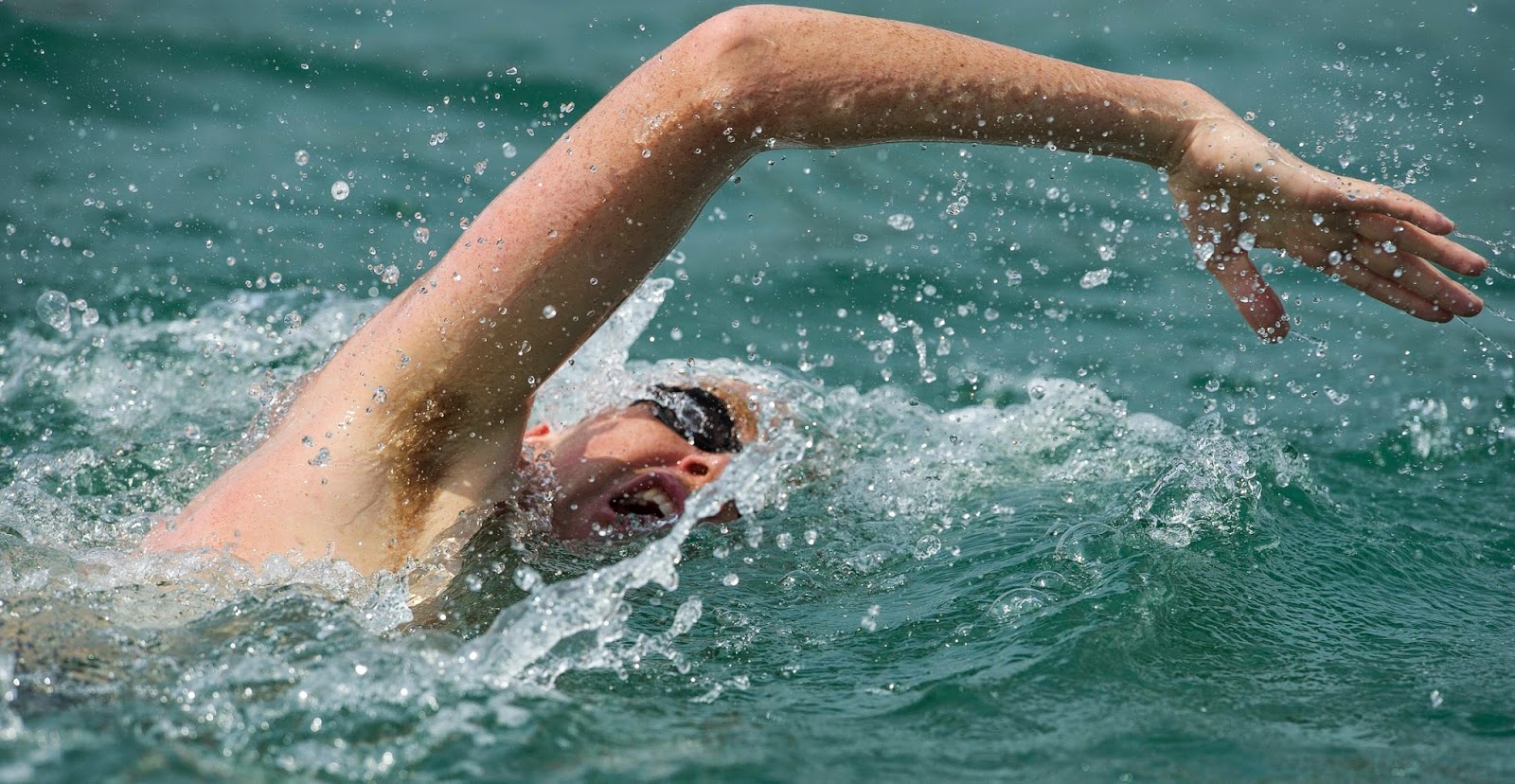 We watched the video below, produced by C.G. P. Grey, and were stunned. We asked ourselves: “In a future world where automation and bots remove the need for human labor, what is left for the human population to do?”

If humans are not needed for transportation, food production or preparation, construction, retail, business analyses, research or a plethora of other activities, then what does that leave humans to do?

Certainly creative types as actors, musicians, writers, artists, designers, chefs and entertainers will remain, but what about the rest of us? If programming, mechanical robots and software bots remove the human equation from labor, what will be left in the future? What activities can reasonably stimulate human passion and maintain our intrinsic interest in living well and to the fullest?

Our prediction: fitness and athletic competition.

Whether sports is performed against other humans or against oneself or Mother Nature, it seems to be relatively safe from the ongoing and future onslaught of inanimate objects. When so many basic human activities will be taken over by machines, software and self-propelled networks in the future, athletics as a form of exercise and competition seem to be one of the remaining alternatives.

And swimming, we believe, will be one of the remaining activities that entirely depends on human labor.

But as running, walking, cycling and other land-based games and activities will increasingly be influenced by advanced technologies and specialized equipment (improved shoes, uniforms, helmets, balls, clubs, bats, skis, sleds, floors, apparatus), especially as fantasy sports increases in popularity, pure open water swimming will remain free from artificial improvements. Surely, some (tri)athletes will continue to use wetsuits, fins, paddles, snorkels, techsuits or neoprene caps, but some percentage of the human species will continue to exercise and compete as mankind has done for centuries.

We predict, as soon as the end of this 21st century, that as machinery and software increasingly take over human activities, one of the few reminders of our human past and human limitations will be embodied in the sport of open water swimming.

Even perhaps by the second half of this century, swimming in oceans, swimming against currents, swimming across rivers, swimming in the cold, swimming for distance, swimming through waves, swimming along tropical reefs, and swimming with marine life will seem like such a long-ago antiquated human activity. Swimming will become at once nostalgic and natural, exciting and enticing, and increasingly popular and pleasing.

Humans will continue to need this outlet of energy. The human spirit will continue to seek this kind of physiological challenge for the future is swimming, particularly in open bodies of water.