Skip to content
Previous Next
What Goes Around, Comes Around: The Waterman’s Way 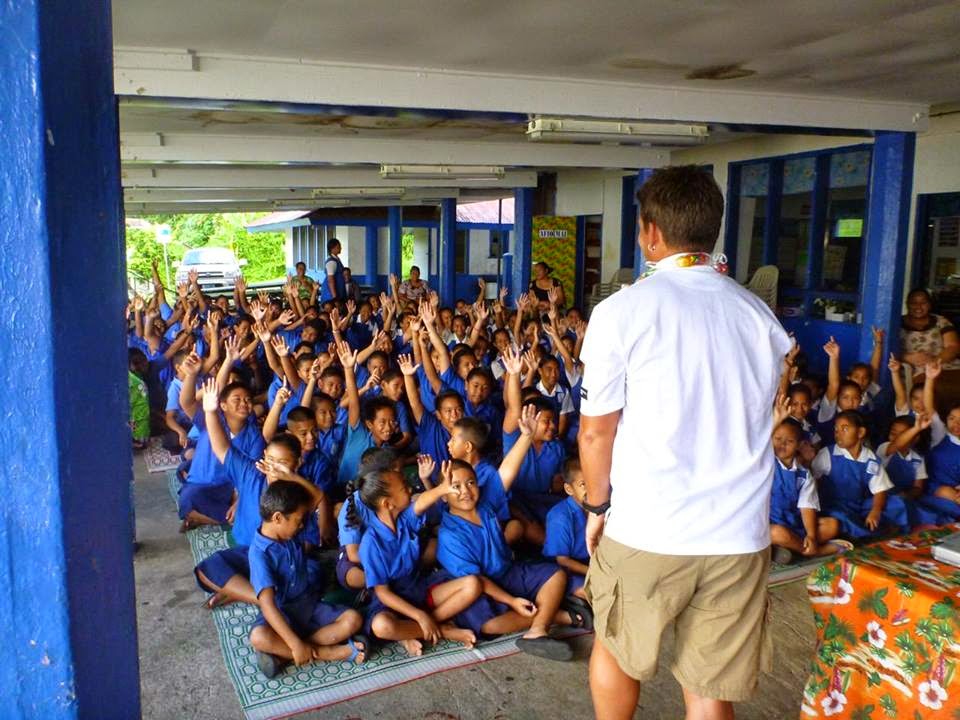 Open water swimming is often described as a new sport, an emerging endurance or extreme sport, an aquatic discipline that is catching on fire from Cork to California.

But is open water swimming really that new?

From our study of the sport – broadly defined – mankind has long swum in the open water. From Asia to the Americas, humans have not necessarily swum for competition or fitness on a mass scale as it is known in contemporary times, but there have long been people who have swum for mere survival, to earn a living (including fishermen worldwide and pearl divers from the Persian Gulf to the Gulf of Mannar), or as a pursuit of fun or challenge (from the shores of Hawaii to coastal villages of sub-Sahara Africa).

Dial back history before the advent of standard 25m or 50m swimming pools. Go back in history before the creation of FINA (Fédération Internationale de Natation) in 1908 to govern international aquatics competition by the International Olympic Committee. Study the history of competitive swimming in the first few modern Olympic Games: in the Aegean Sea in 1896, the Seine River in 1900, and an artificial lake in 1904.

Men – and occasionally women – were swimming and competing in seas, lakes and rivers for millennia. Granted, the swimming events were low-key, local and limited. But the aquatic traditions existed from Japan to Western Africa, from the South Pacific to the Caribbean.

For example, the Japanese samurai swam and trained, both for sport and battle.

From centuries ago, the samurai – like many other people from Europe to Oceania – encountered numerous situations where they might need to cross a body of water, attack an enemy, fire arrows or defend themselves in an open body of water with armor on. Based on the requirements of warfare, the samurai developed various different styles over the generations (suijutsu). For example, the Iwakura-ryu (style) included various traditional samurai swimming techniques including swimming with armor, eating while swimming, swimming while tied with rope, swimming under water, and swimming in fast-moving rapids.

Ancient Japanese swimming techniques – like island-born populations elsewhere around the world – included shinden ryu (marathon swimming), kankai ryu (ocean swimming), suifu ryu (river swimming or rapids swimming), as well as several other methods that were based on the local topography and waterways (e.g., coastline or mountain areas). For example, if the samurai had to fight while wearing armor, they would study the kobori ryu where the samurai would eggbeater (tread water) while keeping their upper body above water to fight with swords, fire arrows or guns while in or crossing a river.

So while some may think feeding, drafting, positioning or pacing in oceans or seas or in eddies or currents is new, open water swimming in various forms have been performed by mankind for a long, long time.

Bruckner Chase has reminded the local Samoan people of their ancient aquatic traditions with his initiatives in Amerika Samoa and his short documentary film, Blue Journey-Amerika Samoa – Stronger Together: The Waterman’s Way. The film was funded by a grant from the National Marine Sanctuary Foundation and nominated for the 2014 WOWSA Awards’ World Open Water Swimming Offering of the Year.

Chase reminds us that when a community and culture like in Amerika Samoa has entwined itself with the ocean environment for over 3,000 years, there is much for outsiders and the younger generations to learn and appreciate. Chase captures the essence of how the locals in the South Pacific island nation interact with their surrounding ocean and encourages the contemporary younger generations to carry on and honor those who developed the island-to-island swims and other oceanic traditions of the Samoan people.

The new sport of open water swimming is based on the long-held traditions and skill sets of people around the world, from mariners who traveled throughout the South Pacific to Africans who bodysurfed for fun, the sport has long been enjoyed and passed along to future generations.

Photo shows Bruckner Chase sharing the ancient waterman’s way of the past to the new generation of ocean swimmers in Pago Pago, Amerika Samoa through his Toa o le Tai initiative.