Skip to content
400 Years Ago, An Open Water Swim Competition Was Born 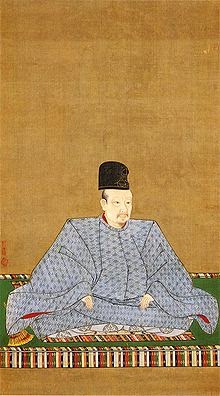 400 Years Ago, An Open Water Swim Competition Was Born

Emperor Go-Yozei, the 107th Emperor of Japan who reigned from 1586 to 1611, organized the first national swimming organization in 1603. Prior to that, the Emperor declared that school children in Japan should swim.

For the island nation, swimming was later developed more as a military art than a competitive sport.

While the samurai developed various forms of open water swimming, it was Baron Masao Matsunaga who became the first renowned Japanese swimming coach of the 20th century.

Born in the seaside community of Kumamoto in southern Japan in the 1880s, Matsunaga later moved to Tokyo. After his younger brother had drowned while taking swimming lessons, Matsunaga devoted his life to teaching as many children as possible to swim – picking up the goal that Emperor Go-Yozei had dictated 300 years previously. 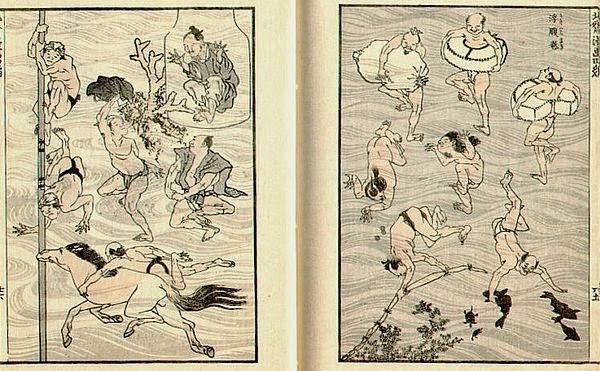 In 1925, in order to maintain the older traditional style of swimming as a military art, Matsunaga created the Japanese Classical Swimming Federation while continuing to coach pool and traditional styles of Japanese open water swimming.