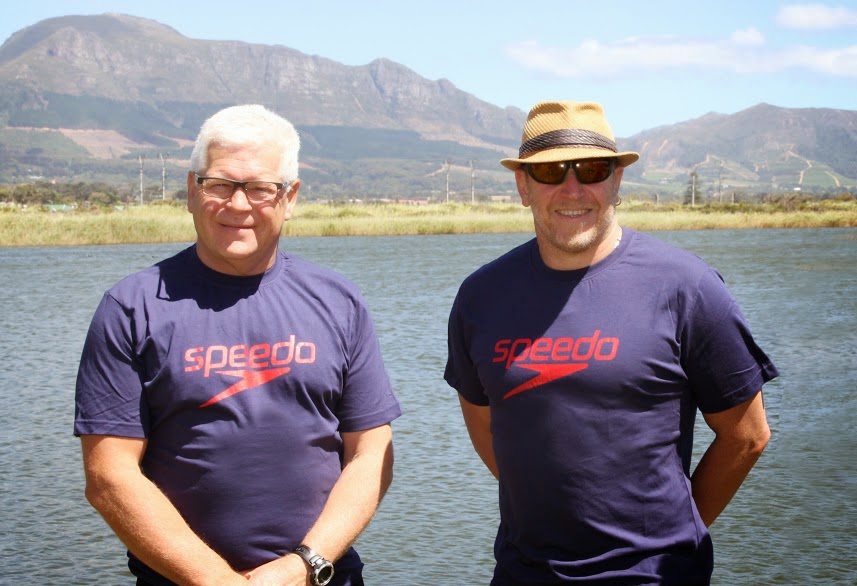 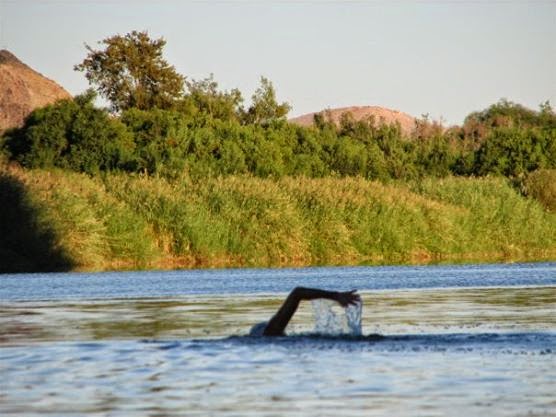 The 2 exhausted extreme swimmers began swimming down the Wilge River at Harrismith on January 5th and completed 200 km on January 14th.

Chin and Viviers said they had suffered from upset stomachs, nausea and vomiting due to contaminated water and had cuts and bruises from rapids and rocks.

It was more brutal and risky than most stage swims. Viviers was forced to withdraw temporarily for three days after receiving 10 stitches on his face when he swam into a submerged tree.

They were also separated from their support team after stopping short of their destination as night fell one evening. A frantic search ended when they were found several hours later, cold and hungry, having taken refuge in an abandoned farmhouse wearing only their swimsuits.

But Chin cannot get enough. As a follow-up, he is planning an extreme swim in a major river in each South Africa’s provinces over the next few years as part of the Rivers for Life campaign, which raises awareness of, and urges action to address South Africa’s water crisis.

“We’re battered, bruised and exhausted, but we’re happy that our first swim has drawn some attention to the water crisis facing South Africa. We’re hoping this campaign will lead to action to address contaminated waterways and the impending shortage of clean water,” said Chin who stayed in the homes of local residents and farmers along their course.

The swim’s main sponsor, Aqua for Life – which develops safe drinking water solutions including the globally hailed LifeStraw® personal water filter system – has donated 10 filtered water systems to disadvantaged communities along the swim route which will each provide safe drinking water for up to 200 children for 3-4 years, said Managing Director Nico Germishuizen.

For more details of Chin and Viviers’ adventure and to contribute to Rivers for Life, visit here. The public can contribute by donating R15 to the cause by SMS’ing the word ‘River’ to 39116. 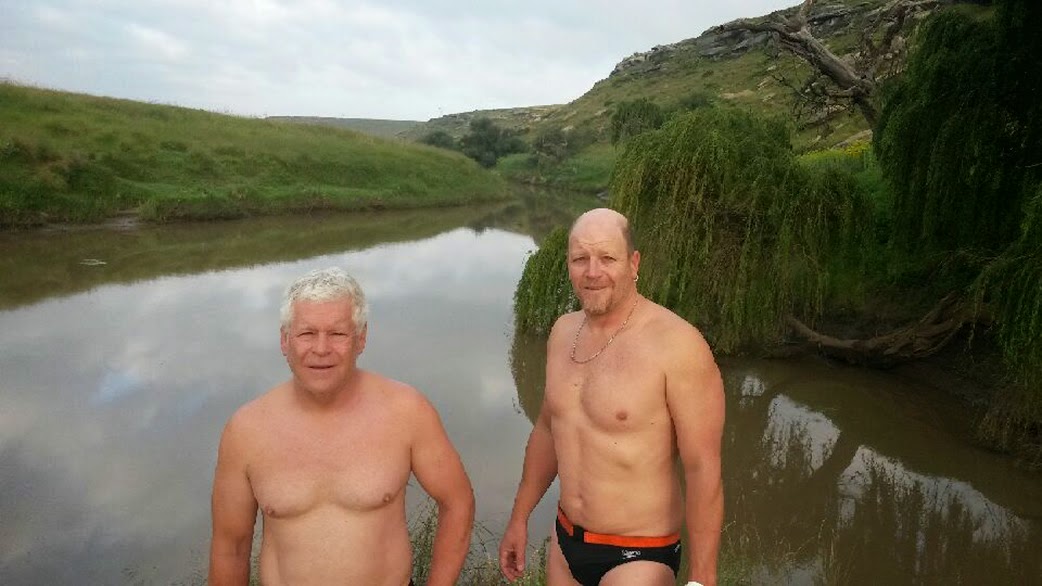