Skip to content
Previous Next
Hirai And Webby Out, Capp and Robinson In 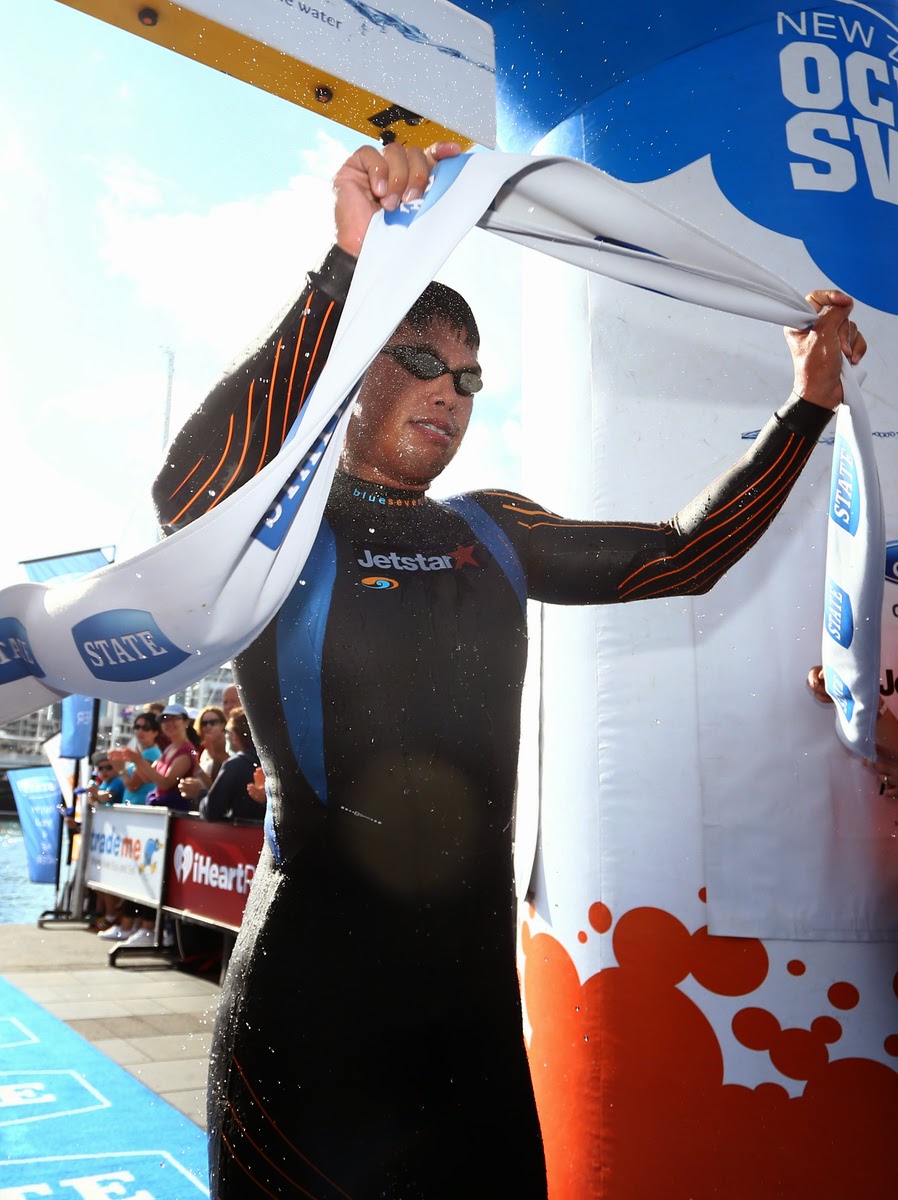 The leader of the State Ocean Swim Series and winner of the first 2 races on the series, Yasui Hirai of Japan [shown on left], is sitting out the next stage, the State Capital Classic in Wellington on January 25th.

With the Japanese Olympian focusing on training, his absence opens up the possibilities for 2014 runner-up Nathan Capp, the New Zealand 1500m record holder who finished second in Wellington one year ago.

Capp said, “I can’t be too confident, but training has been going well and I’m looking forward to my first ocean swim of the year,” who is expected to be pushed by teenagers Liam Albery, Ben Ruback and Hamish Trlin, who are both making their first appearance in the 2014/2015 series, as is Manawatu’s Ben Campbell-MacDonald.

The leader of the women’s series, Charlotte Webby, is also taking the weekend off from the series after winning in Paihia and Auckland. Last year’s winner of the State Capital Classic, Emma Robinson, is back to defend her title after sitting out the first two races of the season.

More than 1,150 swimmers will compete in this year’s 3.3 km State Capital Classic at Frank Kitts Park.