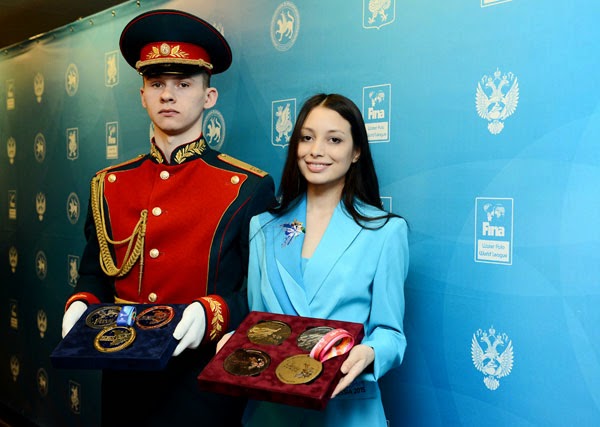 There is now a possibility of 208 member federations will send its swimmers to try to qualify for the Olympic 10K Marathon Swim at the 2015 FINA World Championships in Kazan, Russia in July.

FINA announced that Republic of Kosovo is its newest national member. The southeastern Europe state in the central Balkan Peninsula that declared its independence from Serbia in 2008 is FINA’s 208 member federation. All 208 federations can enter its athletes in the 10 km marathon qualification race in Kazan. At the qualification race, the top 10 finishers will qualify for the Olympic 10K Marathon Swim at the 2016 Rio Olympic Games. The race in Kazan is the first of two qualification races.

The second qualification race will be announced later where qualifiers will be determined by continental representation. That is, the top finishers from each continent will qualify for the Olympic 10K Marathon Swim in the second qualification race. FINA has the following number of member federations in the five continents as follows: 52 in Africa, 44 in the Americas, 44 in Asia, 52 in Europe, and 16 in Oceania.

Medals for the 16th FINA World Championships are shown above. The design for the medals, ‘Depth of Water’, was created by the Paradox Advertising Studio in the Republic of Bashkortostan. In a nod to the dynamics of the open water, the medal design “tried to convey water’s moving surface, depth and fluidity [where] you can literally feel the depth and sense, the drawing power of the element of water.”