Skip to content
Previous Next
Communicating From The Channel 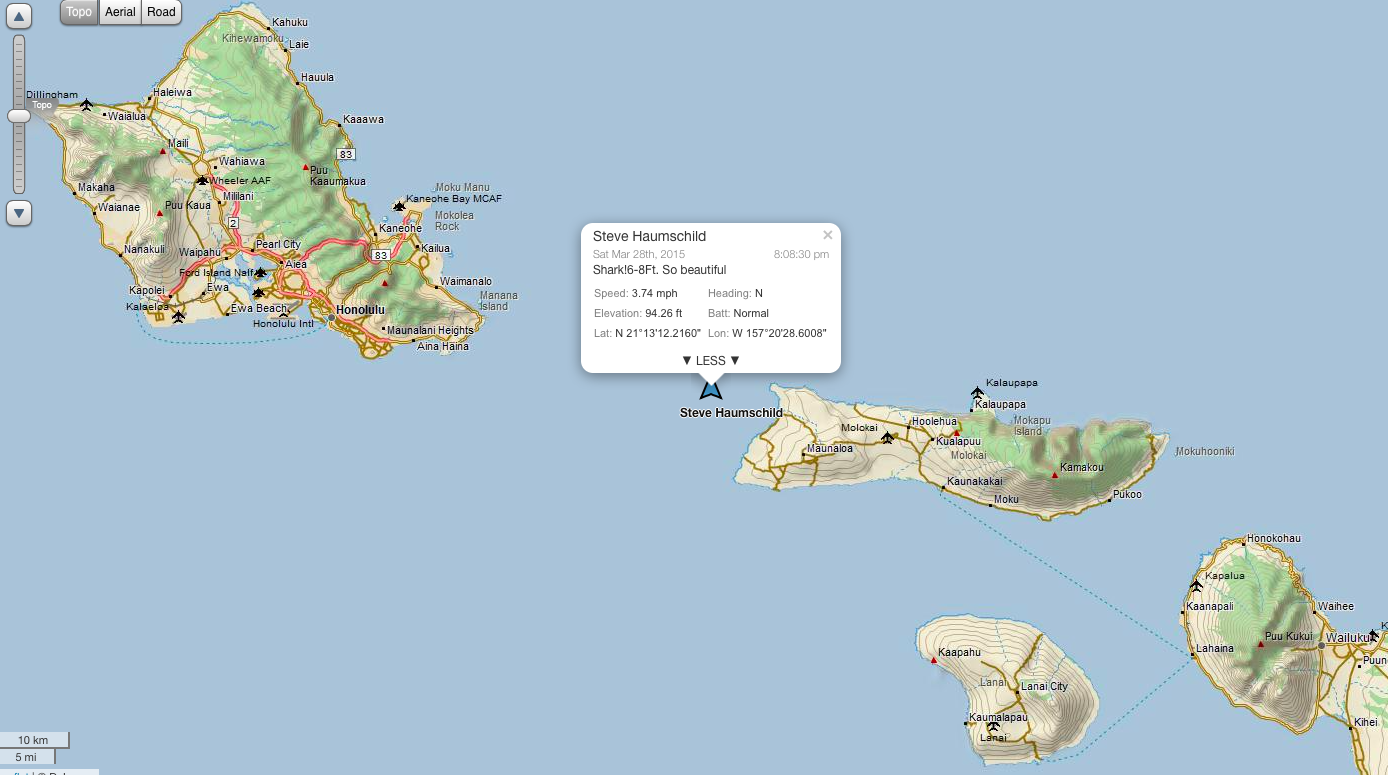 Open water swimmers, coaches and crews have found many ways to communicate with others on terra firma (dryland) while out doing a channel swim or other open water swim in remote locations.

Many of the options include sending photos, text, SMS, or pings via their mobile devices to their social networks.

During Boguslaw Ogrodnik‘s attempt to cross the Molokai Channel between the Hawaiian islands of Molokai and Oahu, his support crew led by Steve Haumschild and Jeff Kozolvich used DeLorme’s inReach Messaging, a two-way text messaging and SOS alerting service that is capable of sending and receiving messages anywhere in the world via the inReach satellite communicator.

Before Ogrodnik was halted by a tough current in the middle of the Pacific Ocean far distant from mobile phone coverage, Haumschild was able to communicate with inReach Messaging about Ogrodnik’s progress and visuals (e.g., 6-8 foot shark that passed by) in real-time and colorful ways (see above).

inReach offers reliable coverage of the Iridium network and helps keeps open water swimmers and their crews safely and conveniently connected even when they venture out beyond the coverage of shore cellular networks and VHF marine band radio. 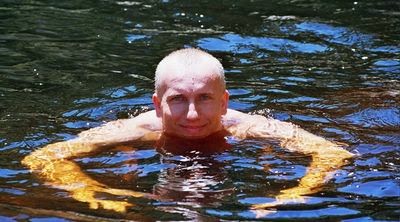 Ogrodnik knows adventure. The lawyer and mountaineer from Wrocław, Poland has not only completed the Seven Summits, but he has also completed a crossing of the Strait of Gibraltar and the English Channel as well as crossed the Bulf of Gdańsk, Lake Balaton and will attempt the Catalina Channel in July and the Tsugaru Channel in September.

And he obviously knows the highs and lows of adventures.

He is the world record holder for denivelation at 9,011 meters; he has scaled Mount Everest to 8,848 meters and dove to 163 meters in the Blue Hole in Sinai, Egypt.