Skip to content
Previous Next
Crossing To Isla De Lobos 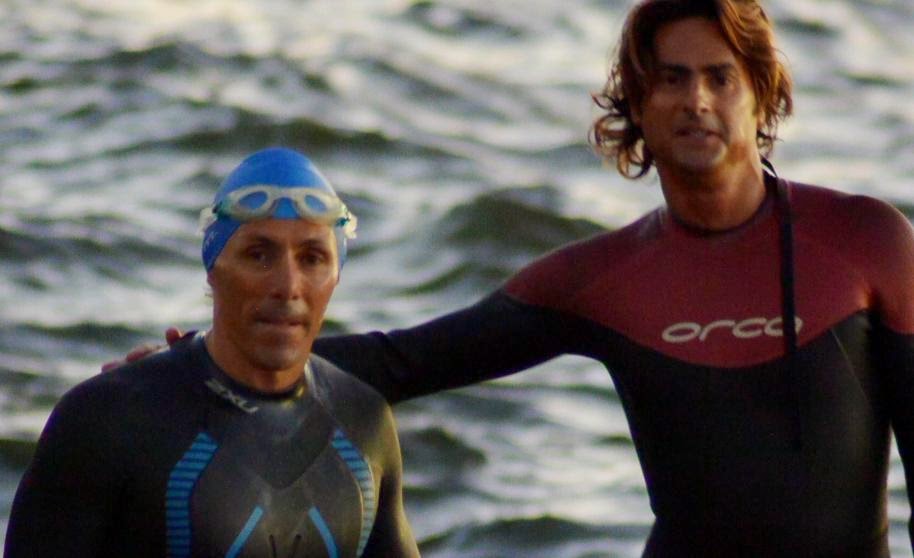 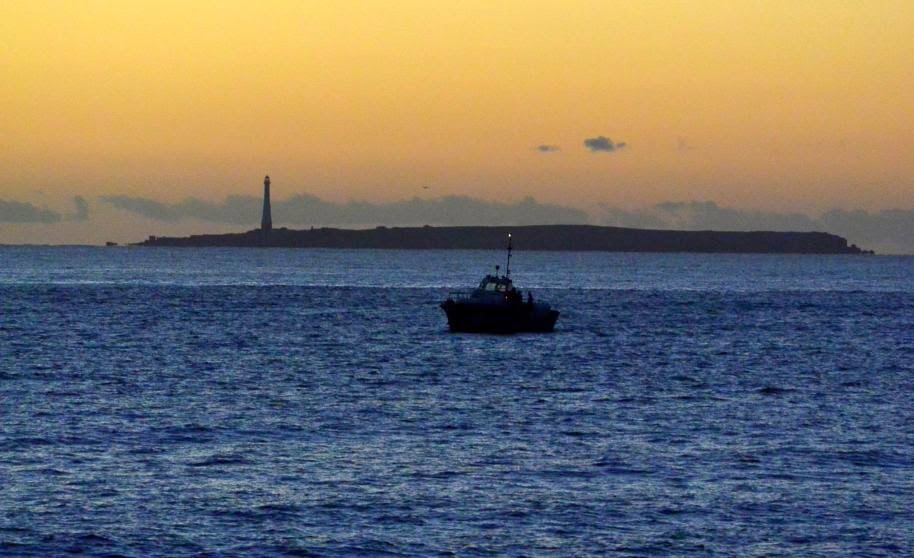 Santos and Bussy started from the rocks near Punta de la Salina, the southernmost boundary that divides the waters of the River Plate with the Atlantic Ocean after the ocean had been illuminated by a full moon.

Their team included a prefectural support boat with their skipper, officer, lifeguard and nurse – all necessary for the difficulties of this crossing included currents, sharks and orcas.

Their wetsuits offered protection against the 2m tentacles of Portuguese man o war while they also swam with lifesaver buoys. “We went with the full moon behind us and the sun began to appear in the east. Because the waves were very difficult in the first hour, we spotted off the lighthouse on the island,” said Santos. “After the hour and a half, we stopped to hydrate with gels. I felt so good.”

They felt even better when they finished, their second long swim in a year. In March 2014, they both swam a triple crossing of the 3 km channel between Punta del Este and Gorriti Island.