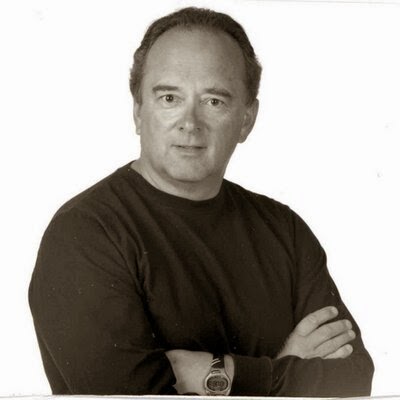 A strongly worded letter to FINA and its staff, officers and the FINA Bureau was addressed to FINA’s powerful Executive Director Cornel Marculescu and published and distributed by John Leonard, the Executive Director of the World Swimming Coaches Association.

The letter is significant because Leonard was not only instrumental in getting FINA to change its stance and its regulations governing tech suits a few years ago, but he also provides a variety of information and coaching services on behalf of FINA.

When you ignore coaches in the sport and a great proposal such as sent to you and the world by [British swimming coach] Bill Sweetenham, asking for a quite ordinary and regular “independent review”, you come perilously close to the line of hubris and grandiosity as you represent your organization.

The best companies in the world undergo regular review and updating, what makes you think FINA is something different and immune to and from that?

I speak to you now representing the 10,100 members of the American Swim Coaches Association and the 17,600 coach members of the World Swimming Coaches Association. I ask you to please respond to Coach Sweetenham’s offer, by the end of the month of March, or we must assume that FINA finds itself above the rest of the world and in its supreme arrogance, declines the idea that an independent review could help it provide better governance for our sport.

And we will proceed accordingly with the IOC and all Federations. If you think we are small in number, you will learn quickly that you are incorrect. This storm will not go away and we will enter into public discussions in a wide-spread way for the evolution or replacement of FINA with an independent governing body for Swimming. Cornel, let me repeat, once we go down this confrontational path, returning to a view that FINA can be “reformed” will be very challenging. Any reasonable organization would embrace the idea of a review. USA Swimming has done it 3 times in the past 20 years and will do it again very soon. That is good governance.

When we get done, you will think that the media uproar about doping in Perth, the suits in Rome and related issues, were small items. Do you recall no journalists wanting to talk about Swimming when larger issues surfaced? That can easily happen again and even stronger. When an international federation secures $45,000,000 from the IOC, it must bear responsibility for the sport and the expenditure of those funds. FINA does not, at this moment, meet that standard with your personal lack of communication with those of us who would see FINA do better. You will be held to that.

Other related news regarding this lobbying effort to review and improve FINA: