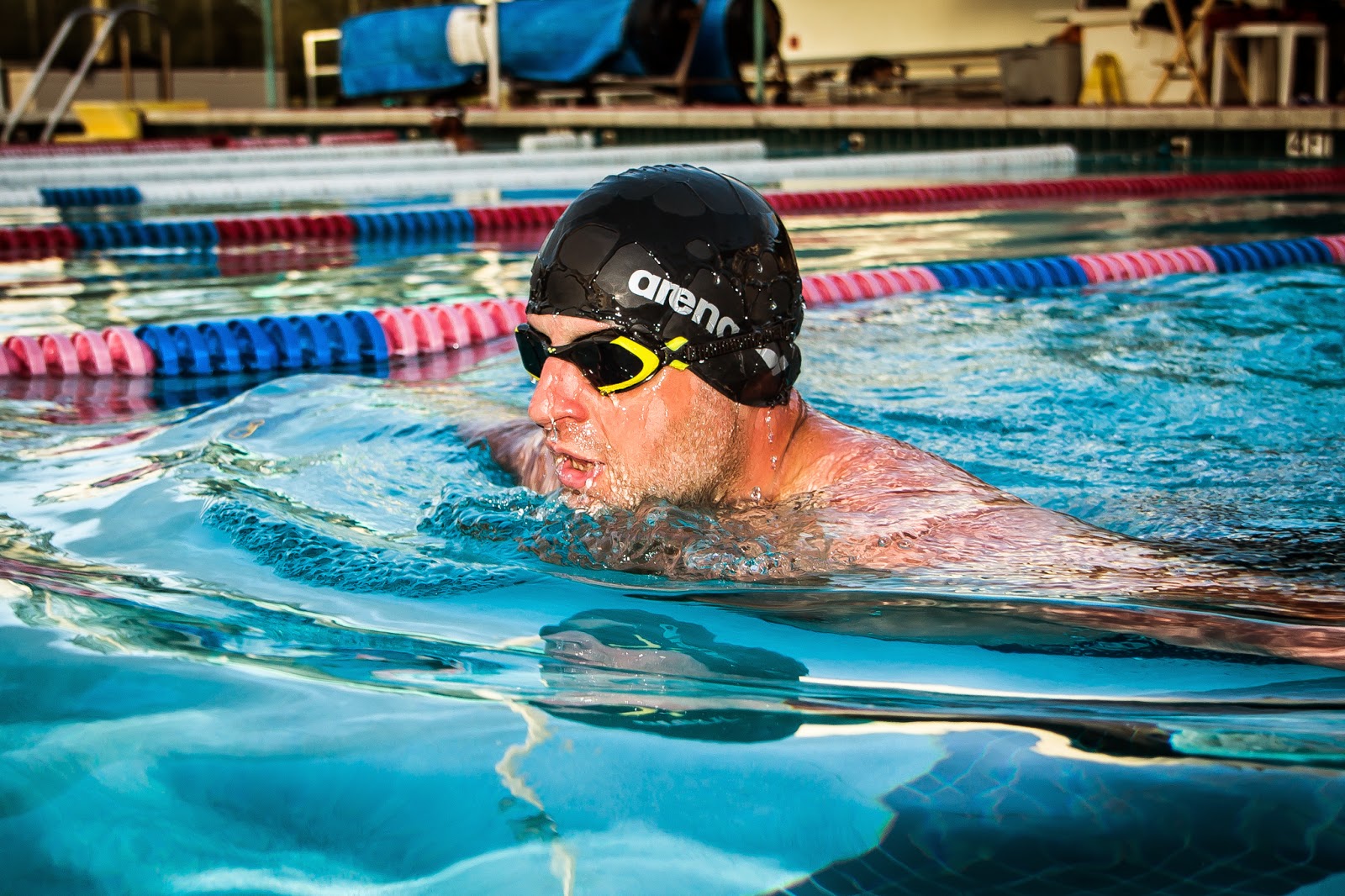 Ben Hooper received a big boost when Arena announced its support of Swim the Big Blue, his pan-Atlantic swimming expedition in an attempt to become the first person to swim across every mile of the Atlantic Ocean.

Arena decided to become the official technical sponsor of Swim the Big Blue in light that it has designed and developed a new shark-deterrent wetsuit that promises to minimize the risk of attack during Hooper’s 1,731-mile ocean swim.

Hooper and Arena will reveal the wetsuit for the first time in August when the 36-year-old does a training swim from Rome to Sardinia. Until then, the protective wear is being closely guarded like Speedo did when its first tech suits were kept initially under development and kept secret from public knowledge. No information is even being hinted at. But Hooper may possibly reveal the suit in June when he plans a training swim around the Key West in Florida.

Hooper will use the protective wear throughout his Atlantic crossing that is scheduled to take place between November 2015 and January 2016.

Arena’s brand development manager Giuseppe Musciacchio said, “This is an incredible and historic feat of endurance that is perfectly aligned with our ‘water instinct’ brand philosophy. We look forward to seeing our newly developed wetsuit in action, and to supporting Ben and the Swim the Big Blue expedition in the role of technical sponsor.”

Greg Steyger, Arena’s Global Category Manager for Racing added, “We are developing a specific wetsuit for Ben which will be designed to help him deal with the challenges that he will be facing on his epic adventure, including sharks, jellyfish and marine stingers.”

During his two scheduled 6-hour shifts per day, the suit is envisioned to help Hooper deal with buoyancy amid surface turbulence and massive oceanic swell, the fierce equatorial sun, and everything from jellyfish, sharks, flying fish and whatever else might come to the surface in a mano-a-creature encounter.

The swim will be supported and documented by a 15-member team that includes maritime experts, documentary filmmakers, marine biologists, sports science researchers, medical staff, and an independent observer who will verify the distance traveled include the calculation of drift during rest periods that must be factored into the swim.

Arena confirmed that the ultimate goal is for Hooper to become the first man to explicitly and transparently make a full mainland-to-mainland crossing from Dakar Harbour in Senegal to Natal in northeast Brazil – at 1,731 miles (2,786 km).

Hooper said of his charity swim, “I am over-the-moon about Arena’s involvement. The Arena brand develops cutting-edge technology and has an inspirational ‘water instinct’ ethos. With Arena’s help and support, we can prove that nothing is impossible.”