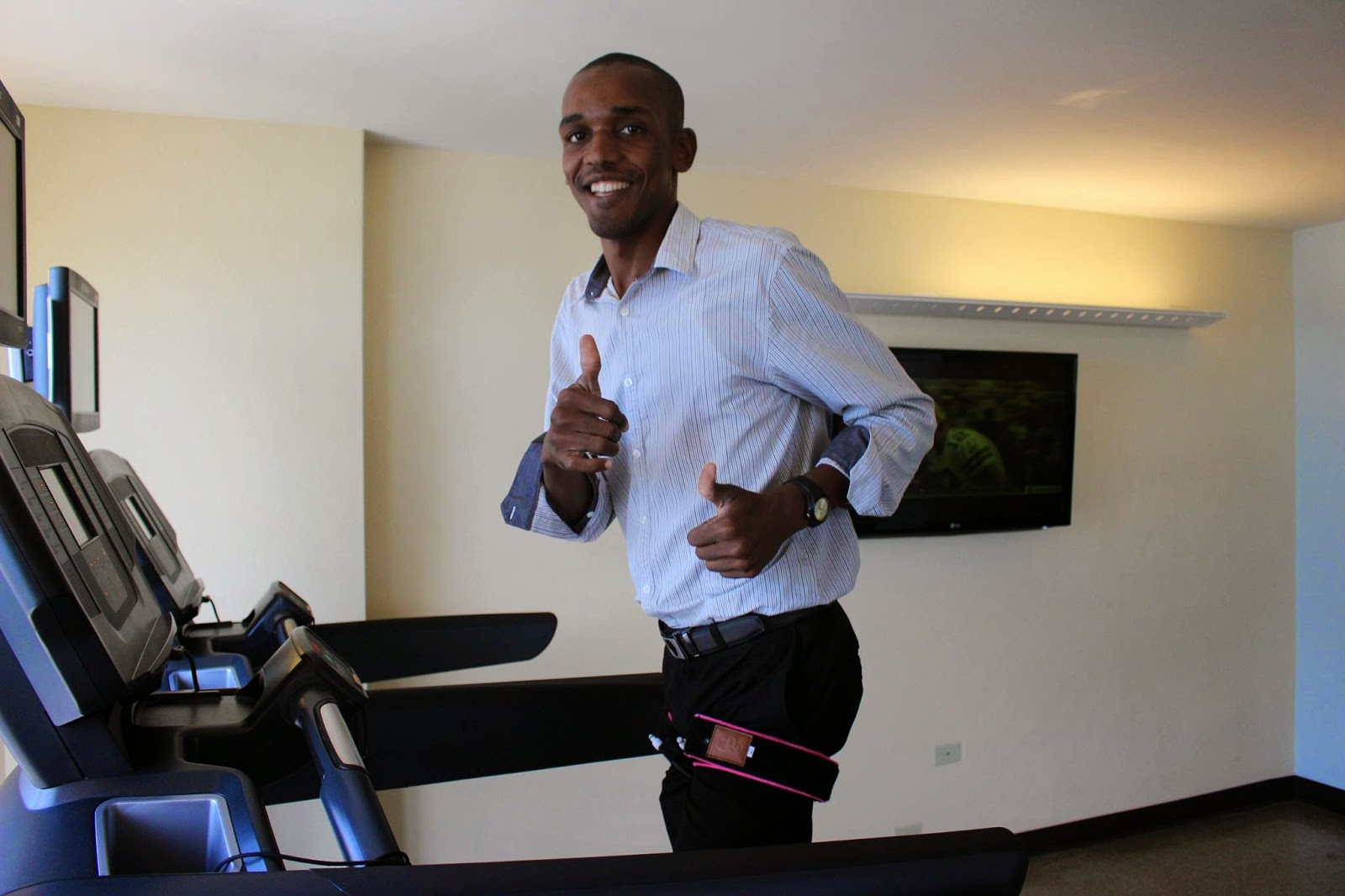 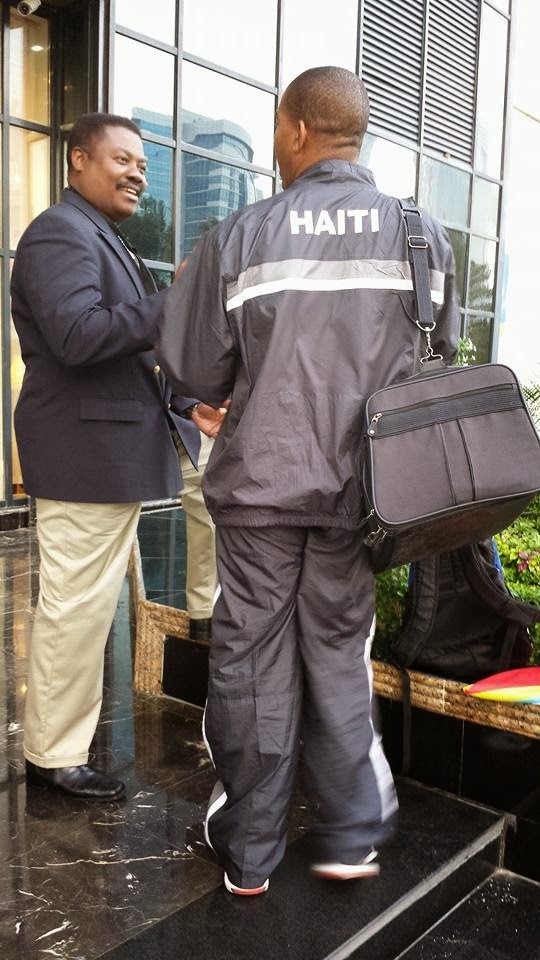 We have traveled nearly 3,000,000 air miles to open water swimming events around the world. We have visited swimmers and coaches, administrators and volunteers, paddlers and pilots, physicians and race directors, volunteers and shark divers throughout the Americas, Africa, Asia, Oceania and Europe – constantly amazed and inspired by the talents of those in the open water swimming world.

But we have never been to Haïti, a country where we last heard about during its tragic 7.0 magnitude earthquake in 2010 where hundreds of thousands of people were killed and millions were displaced because their homes were destroyed.

Until recently, we knew no swimmers or aquatic people from Haïti. But, this month we had the pleasure to meet two remarkable people: Dr. Evenel Mervilus, chairman of La Fédération d’Haïti, l’Association de Natation Haïtienne et de Sauvetage (FHSAS), and Executive Secretary Dr. Mendelssohn Maurice, Executive Secretary of the Association.

They are in charge of aquatic sports and life saving in Haïti, FINA’s newest member nation.

What is unusual about the Haïti swimming federation is that it governs both aquatic sports and life saving. Life saving is something that is judged necessary in a country of over 10,000,000 people where fewer than 1% know how to swim.

These men have a huge task in front of them, but they are truly real-life heroes.

Dr. Mervilus moves forward with an energy and a passion that is more than abundant. “FHSAS intends to promote swimming as the only sport that can save lives. Because drowning is one of the leading causes of death in Haiti, FHSAS wants the Haitian people to consider swimming not just as a sport, but as a necessity. In the 2010 earthquake, many lives could have been saved if more people knew how to swim.”

Dr. Mendelssohn, an emergency room physician at l’Hôpital Adventiste de Diquini in Carrefour, Port-au-Prince tells of the months after the 2010 earthquake where he lived in the streets or in make-shift tents trying his best to help his fellow injured and ill citizens that left more than 200,000 people dead and 2.3 million homeless. “We did what we could to help each other,” he recalls. “We did our best, but people were trapped alive in fallen buildings and the dead bodies were decaying. There was a lack of water and poor sanitation. It was so bad.”

But good doctor kept working and doing what he could, day and night, driven and passionate to help make his society recover. “I will never forget this situation.”

He continues to practice medicine and use his talents for the good of his nation, trying to uplift the aquatic skills of an entire nation as the FHSAS was recently approved as the 204th member nation of FINA and the 170th member nation of the International Life Saving Federation, especially important in the country surrounded by 1,771 kilometers of shoreline.

“We are developing a fairly ambitious programs under the supervision of experts in swimming and life saving rescue,” explains Dr. Mervilus. “Swimming is considered one of the most comprehensive sports. In addition, swimming can be learned and practiced at any age regardless of the physical conditions of the individual.

At FHSAS, we will make every effort to integrate all emergency operations to save lives or prevent drownings in Haiti. It is abnormal to live on an island and only a few people know how to swim.”