Skip to content
Previous Next
What Is The Pitch For Swimming In America? 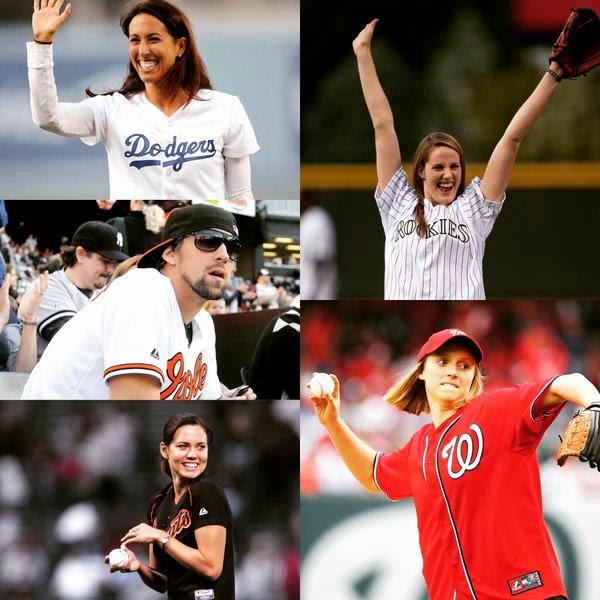 While there is reportedly over one million individuals who do some form of winter swimming throughout China, over 85% of Australians live near its beautiful coastlines, and nearly every elementary school in Japan has a swimming pool on its campus, America is another country where swimming is popular at all levels.

Since the days of its founding fathers like Benjamin Franklin who swam in the 18th century, the sport of swimming has been long popular with a number of heroes like Johnny Weissmuller and Gertrude Ederle that continued through the more contemporary eras of Mark Spitz and Michael Phelps.

But today swimming really came to the forefront when America’s swimming stars were featured on the opening day of Major League Baseball games throughout America. Olympic champions Phelps, Natalie Coughlin, Missy Franklin, Katie Ledecky, and Janet Evans sported the jerseys of their local teams and were cheered on by stadiums filled with tens of thousands of fans and millions more watching on television and online.

We look forward to the time when America’s open water swimmers like Haley Anderson and Alex Meyer are similarly honored in baseball stadiums around the U.S.

To the best of our knowledge, the most recent open water swimmer who has been honored in an American professional sports stadium is Darren Miller [see here] when he was honored in front of over 19,000 fans at a professional National Hockey League game between the Boston Bruins and the Pittsburgh Penguins in 2013 in honor of his achievement of the Oceans Seven.