Skip to content
Previous Next
Where Are The Open Water Swimmers? 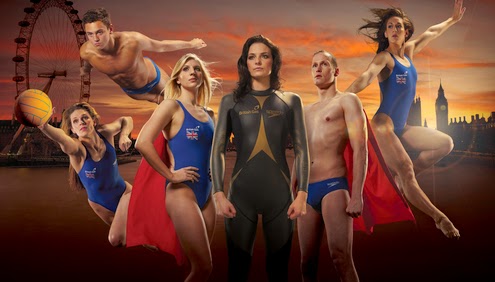 National governing bodies around the world are making their public announcements of their teams for the 2015 FINA World Championships in Kazan, Russia from British Swimming to Russia Swimming.

But names of the open water swimmers are noticeably missing from the team rosters in a vast majority of press releases.