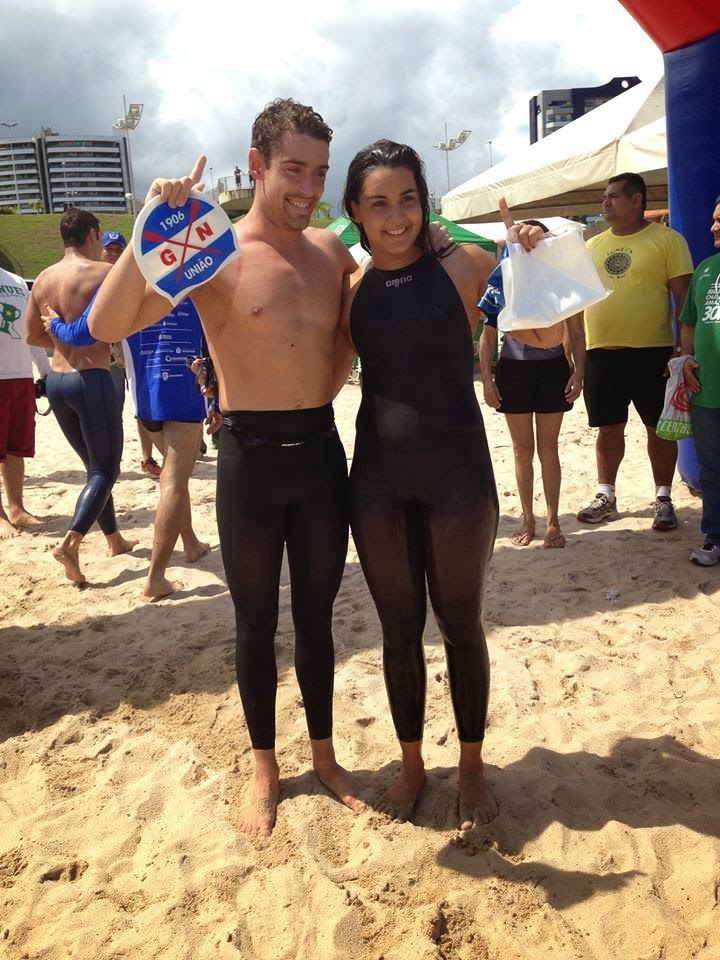 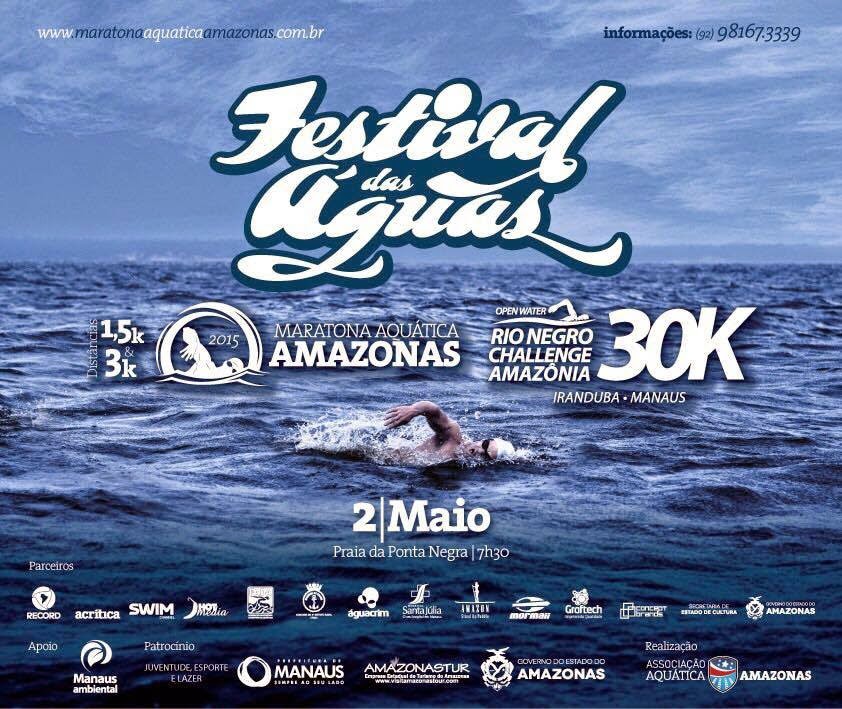 Water temperatures rose from 28°C to over 31°C as the pace simultaneously increased at the Rio Negro Challenge Amazonia.

The pros just kept on going faster and faster in the largest left tributary of the Amazon River.

Gabriela Ferreira of Brazil swam with dolphins, eventually pulling ahead of Esther Nuñez Morera of Spain and early first-half leader Lexie Kelly of the USA.

On the men’s side, Matheus Evangelista of Brazil beat Damián Blaum of Argentina and Marcos Campos of Brazil in the Rio Negro downstream race from Iranduba to Manaus.