Skip to content
Demographic Differences Between Triathlon And Open Water 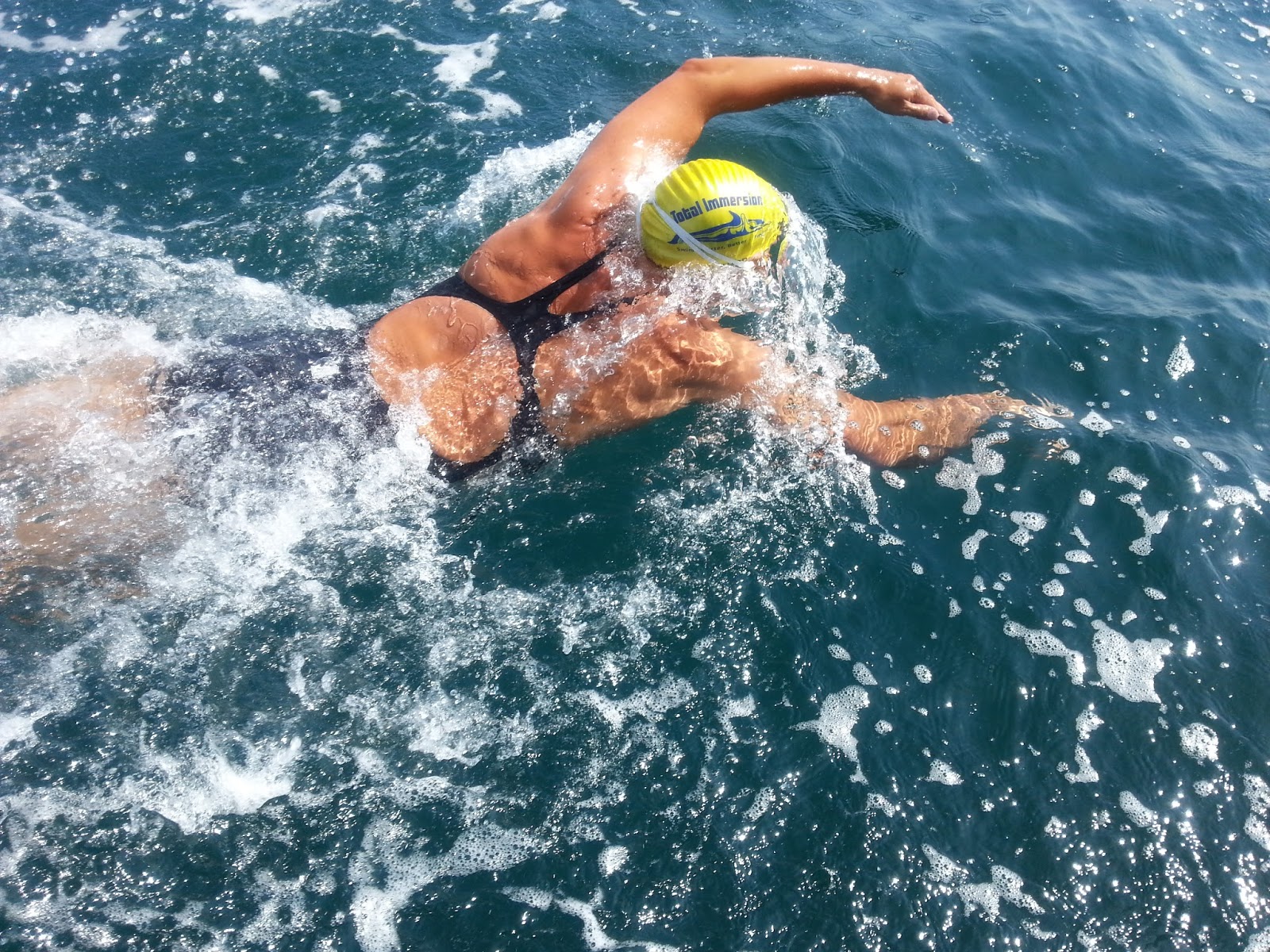 His findings were quite interesting, especially since many triathletes participate in open water swims in the 172 countries around the world that have known organized open water swims (at least known by the Daily News of Open Water Swimming).

As of 2013, there are 2,100,000 active triathletes worldwide that represent a +15% average annual growth during the 2007-2013 timeframe. An active triathlete is defined as an individual who competes in at least one triathlon each year. Inactive triathlete (i.e., those who did not compete in a triathlon) added another 1.4 million to the global total market of 3.5 million triathletes.

While the number of open water swimming events around the world are relatively spread out, the total estimated number of sprint, Olympic, 70.3 and full Ironman triathlon races (both sanctioned and unsanctioned events) worldwide is more than 13,300. But among these 14,000 events, the United States has more than 4,700 races and France offers more than 1,700 events. A remarkable 88% of the races worldwide occur in the Americas and Europe with the U.S. and France dominant with a 49% share of share of the total number of events worldwide.

But while the event schedule is concentrated, the participation in triathlon clubs is more spread out in the triathlon community with nearly 9,000 clubs identified globally. Spain, France and Great Britain each have more than 500 clubs while Germany offers more than 1,500 clubs. Both Japan and the United States both offer more than 1,000 clubs.

The male-female ratio in most open water swims in general, and marathon swimming specifically, is nearly equated in 2015. The contemporary open water demographics are vastly different from the previous open water swimming community that was two-thirds dominated by males in the 20th century. But the triathlon world remains in fixed in the male-female two-thirds ratio. This triathlon ratio has remained static for all communities worldwide.

So unlike the contemporary open water swimming world, the majority of triathletes are male across all markets worldwide although female triathletes are increasing and the trend is for the triathlon community to even out in terms of males and females over time.

But the sport of triathlon appears to be much more evenly spread out among the different age groups versus the 30-50 year age group dominant open water swimming world. 15% of triathletes are within the 19 & under age range and even the largest age group (40-44 year) comprises of only 16% of the total number of triathletes worldwide.