Skip to content
Previous Next
An American In Windermere 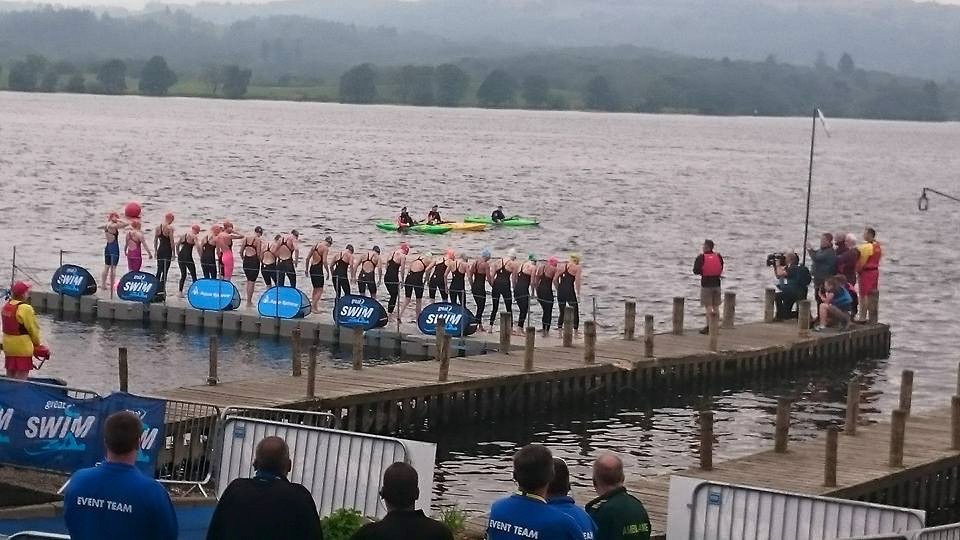 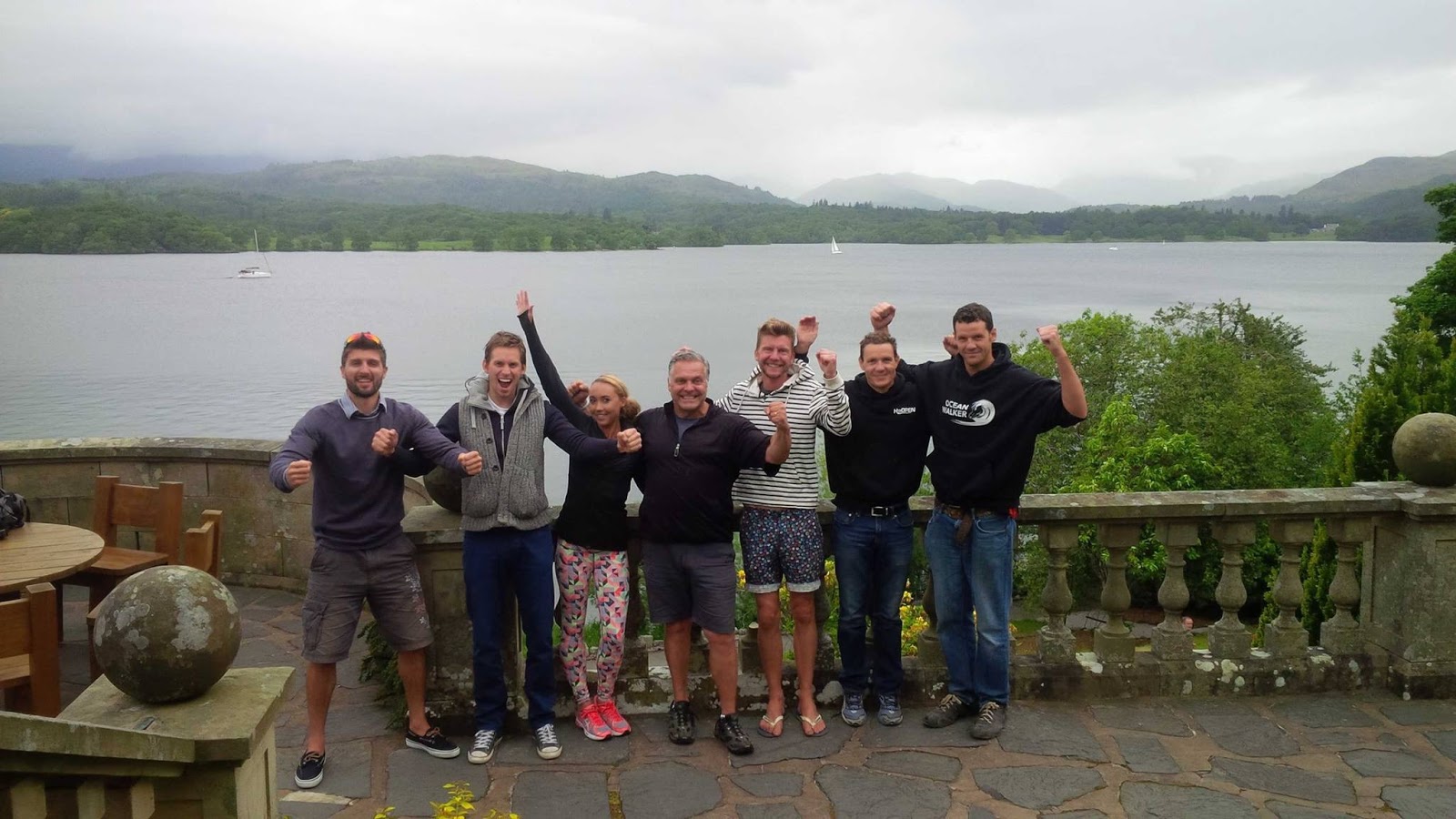 It was a busy weekend for American Lexie Kelly in Windermere at the Great North Swim, the largest open water swimming festival in Europe.

After an intercontinental flight from Los Angeles to Manchester, she found her way up to Windermere in the Lake District of England, catching up with swimming and triathlete friends along the way.

She first started the weekend with a 2-mile swim on Friday evening and followed it up with a 1-mile race on Saturday morning and the elite 5 km race on Saturday evening against some of Great Britain’s best swimmers. After she was finally was able to catch a decent night’s sleep, Sunday became a nice workout when she did three 1-mile races in a row.

“We did 3 mile races in a row with a little rest in between,” the pro Californian swimmer said. “There was just enough time to change out the timing chip and switch to the proper cap color. It was basically 3 x 1 mile on 30 minutes. Anyone could swim any wave until it filled up based on the distance and time preference.”

She finished each one with a smile, similar to the other 12,000+ swimmers over the Great North Swim weekend.