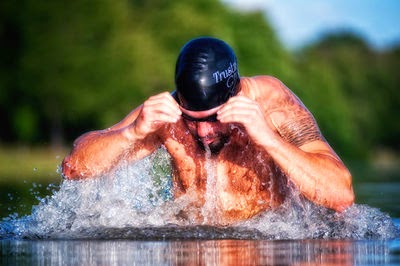 Darren Miller attempted the toughest form of a Sub-32 Marathon this weekend in Pennsylvania.

While American Fran Crippen and Australian Chris Palrey have both done Lifetime Sub-32 Marathons (i.e., the completion of both a Sub-3 marathon run and a Sub-3 marathon swim over the course of one’s lifetime), Miller went a step beyond.

But Miller is not one to shy away from a challenge.

He went for it first with a fast Sub-32 marathon run, finishing in 2 hours 58 minutes, just under the time limit. He followed the running route around the Boston-certified, Erie Marathon route around Presque Isle in Pennsylvania. He quickly changed out of this running gear and headed towards the Lake Erie with its coolish 63-64°F freshwater. His swim distance was tracked via GPS on his escort boat and kayak, but the cool water after a hard run was a tough obstacle to face. 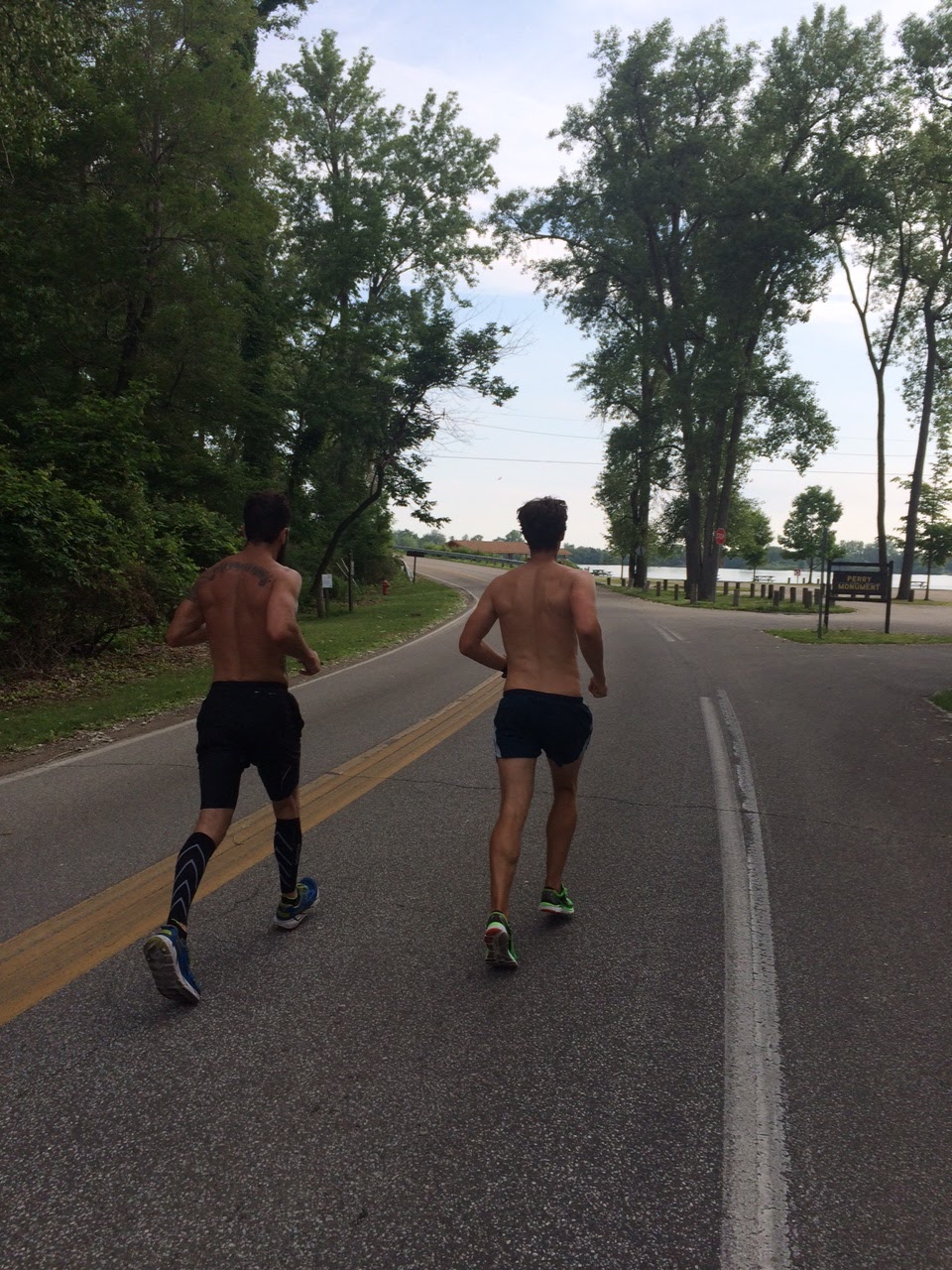 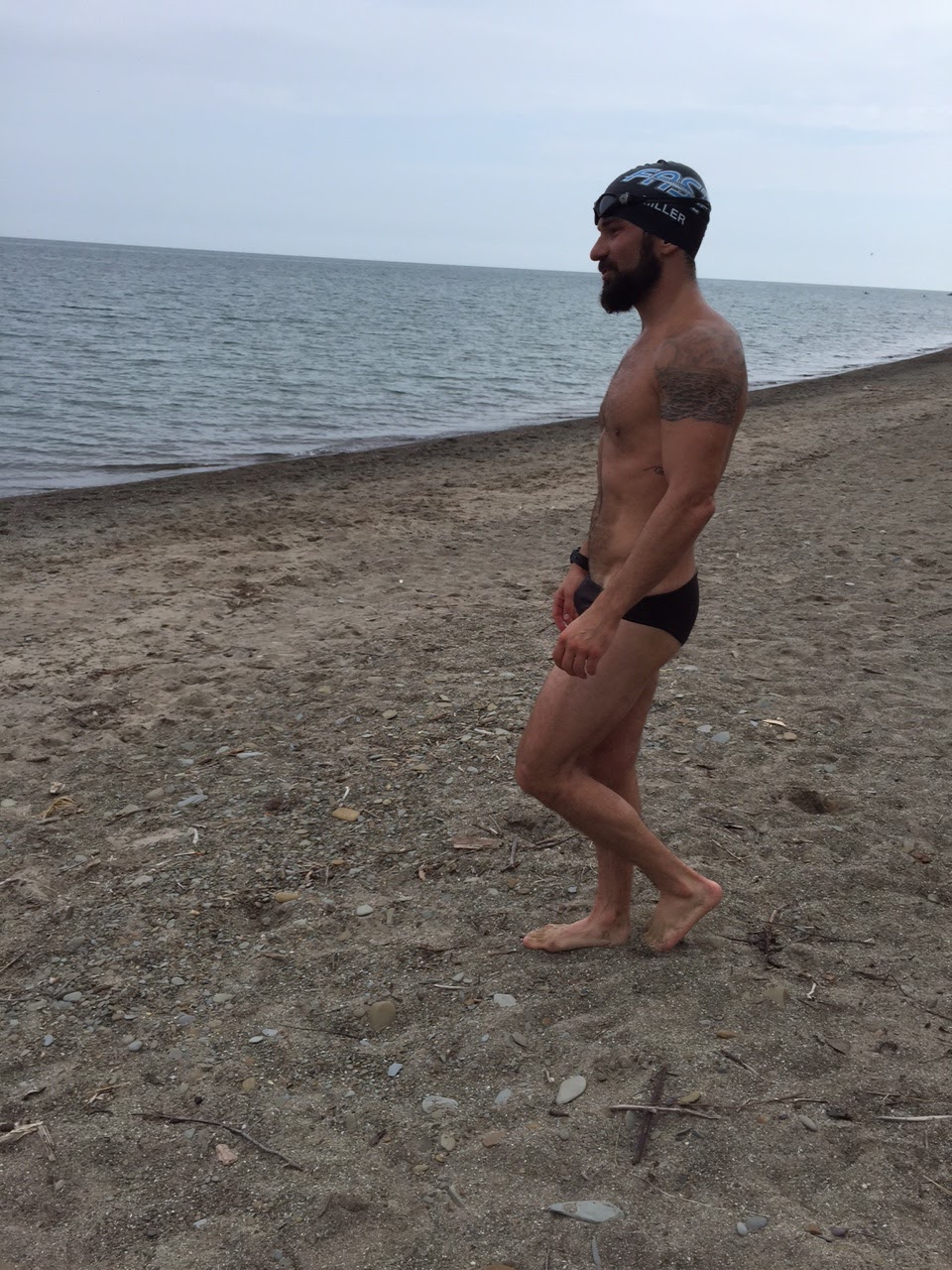 “I felt my nutrition on the run was too heavy on the system. The last half was not pleasant, as I felt nauseous,” recalled Miller. “While I felt I took in enough electrolytes through products Extreme Endurolytes (Hammer), Gu and Cytomax, my calves completely locked during the final few miles of the run.

The 63-64°F water immediately hit my system, and my muscles reacted. Being completely overheated, and then hitting the cold [water] perhaps wasn’t the best transition.”

He completed 5 km – what he later described as “ugly” in 1 hour 30 minutes. “It was a humbling experience. My left arm seized up and I couldn’t raise it out of the water at the 5 km point. My legs were useless and were just hanging. If I moved them, I felt excruciating muscle spasms. Ultimately, the reason for calling the swim was because I could not lift my left arm to swim due to my bicep completely locking up.”

Despite his attempt that was cut short, his effort was a positive achievement.

“Overall, we gave a lot of motivation to a little girl going through her battle, and raised roughly US$3,000 for wonderful charity. That was the victory all along.”