Skip to content
Previous Next
Home Away From Home 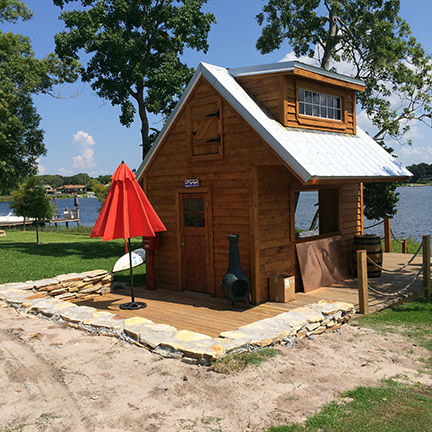 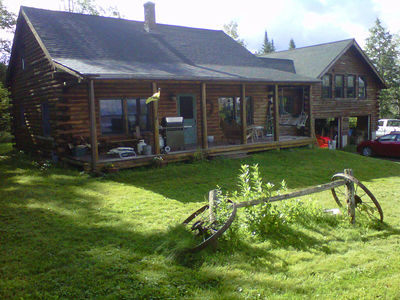 Go to Ala Moana Beach Park on Oahu, Hawaii or Tower 26 in Santa Monica, California or Manly Beach with the Bold and Beautiful Swim Squad and you will find swimmers gathering around these famous swimming spots to stash their gear and towel off after a swim.

But some clubs are a bit more upscale than a spot on a sandy beach or under a tree.

The Bondi Icebergs Winter Swimming Club used a tin shed for years after its founding in 1960. Phil White manages The Clubhous on the shores of Lake Memphremagog in Vermont to quarterback the Kingdom Game. The year-round swimmers have a unisex changing room at the Serpentine Swimming Club in London and the L Street Brownies Club use the L Street Bathhouse to store their swimming stuff.

Lucky Weisenheimer and his early morning swimmers recently opened their Swim Shack on the shore of Lake Cane in Orlando, Florida.

More and more of these ‘homes away from home’ are popping up and even expanding to designated open water swimming zones like those in Turks & Caicos and the 13 km long Vías Bravas along the Costa Brava in Spain.