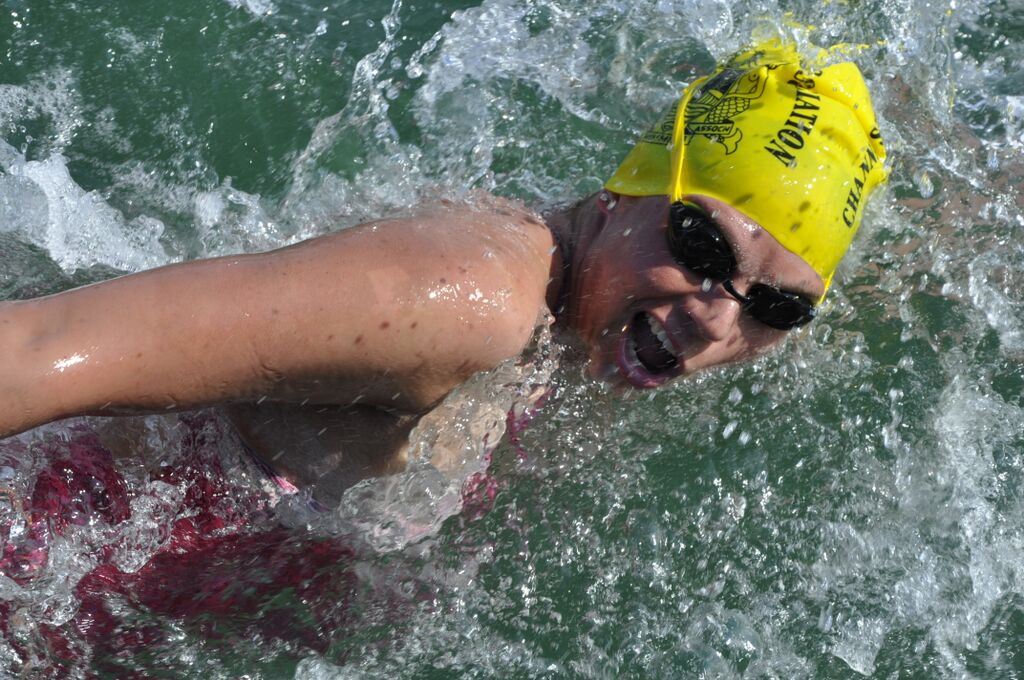 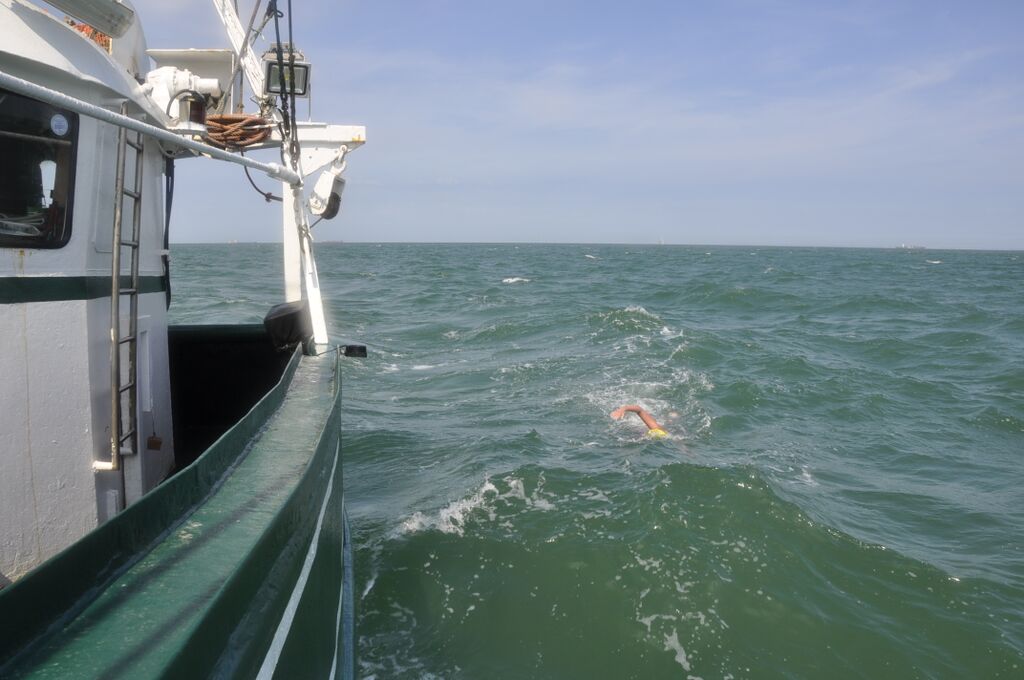 Chloë McCardel Makes It Look As Easy As 1-2-3

30-year-old Chloë McCardel is making crossings of the English Channel look easy, both as an athlete and coach. But as the open water swimming community knows profoundly well, nothing great is easy.

Behind the scenes, McCardel has put in years of intense work, months of detailed logistical planning with her husband Paul McQueeney, and innumerable lonely hours both in the pool and ocean training for her 10 Channel successes.

With her most recent Channel crossing, McCardel‘s crossing tally is 10 which puts her in rarified circles. Only Alison Streeter MBE (43), Cindy Nicholas, CM (19) and Marcy MacDonald, DPM (15) has more crossings among women than the young McCardel. Since Streeter and Nicholas are retired and Dr. MacDonald is on the latter half of her career, it is reasonable to assume that McCardel will continue to climb this list.

Over the last week (within 6 days and 3 hours to be precise), McCardel successfully completed an unprecedented 3 separate Channel crossings, in remarkably fast times of 8 hours 52 minutes on Monday, 9 hours 56 minutes on Thursday, and 9 hours 48 minutes on Sunday.

McCardel was the first person to complete three single English Channel crossings in 7 days. “Although a large portion of the swim was in tough Beaufort Force 4 conditions, she bravely fought her way through the waves,” wrote McQueeney. “Chloë is using these 3 single crossings within a week as training for her upcoming back-to-back triple-crossing attempt in August. No Australian has ever completed such a triple crossing.”

Michael Read MBE, Channel Swimming Association President, who completed 33 solo crossings of the English Channel himself, said, “Never in the history of our sport has a swimmer completed three single crossings in seven days. For 100 years swimmers were happy to have accomplished one crossing in a lifetime, but when the battle for the King of the Channel® started between Australian Des Renford and myself in 1975, Des became the first swimmer ever to complete 3 crossings in a year. Thereafter, we each made 3 crossings a year until finally in 1979, I had to make 6 crossings to overhaul him and take his crown. It is extremely rare for a swimmer to complete two crossings in a whole season which is four months long. Chloë’s two double crossings in previous seasons prove she has the mettle to achieve this feat. I wish her all the best for this epic attempt.”

But solo is not the only word in McCardel’s Channel vocabulary. Relay has also increasing played a role in her career.

The Channel ambassador also coached three relay teams across the English Channel in 2014, helping the teams raise US$125,000 for Swim Across America. This season, she really took off as she successfully coached 7 relays and 1 solo swimmer – all within the last two weeks – to help a total of 42 swimmers realize their Channel dreams.