Skip to content
Previous Next
From Ontario To Russia With Love 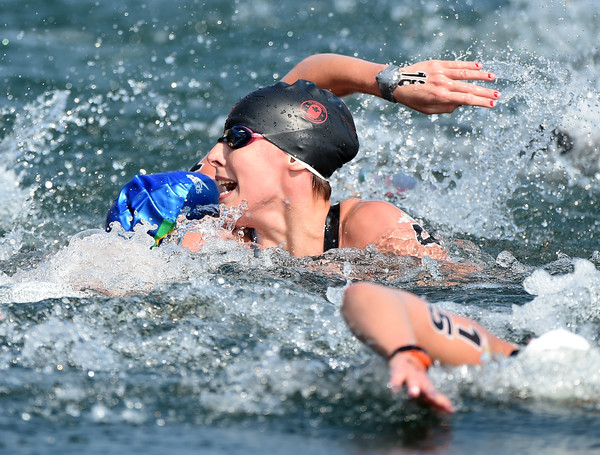 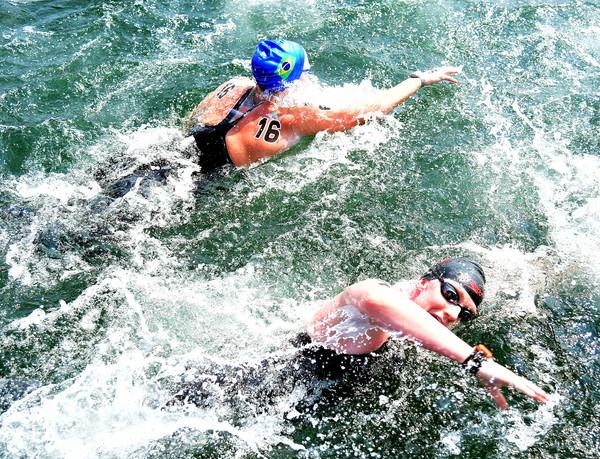 “I think both of the girls are kind of at the start of their careers. It’s a fairly new sport in terms of performance swimming in Canada so it’s a case of both of them kind of learning from their mistakes,” said Canada’s open water lead coach Mark Perry. “The more races we can get them through, the more we can try and teach them.”

“It was a great race, I’m happy about the five first laps, I am just disappointed a bit because I lost the pack (during) the last lap,” said Dusablon. “But I had a great finish, and I’m happy with that.”

Her teammate Harding similarly summed up her own race, “It was good, it was my second race so I know I made some mistakes, but I’m excited to fix them in Kazan [Russia].”

Kazan is site of the upcoming FINA World Championships that features the first qualification race for the 2016 Rio Olympic Games marathon swim. Both Dusablon and Harding aim to qualify for Olympic 10K Marathon Swimming final in Rio by finishing in the top 10. ““It’s really important that we see them right so that we can assess where they’re strong and where they’re weak. They did make some tactical errors and they both know that and that’s our job now to try and go and fix those when we arrive in Spain,” said Perry.

We’ll do our best to be in that Top 10 at the worlds. It’s always our goal and their goal to be the best that they can, but if we have to come back and do secondary qualifier and try and get in through that secondary qualification or through the continental process, that’s what we’ll do.”

The secondary qualification race will be held sometime in 2016 and will serve to fill out the rest of the 25-person Olympic field in Copacabana Beach.

To qualify in Kazan at the first qualification race or next year in 2016, the Canadians will have to execute a near flawless race, something that Perry has previously helped craft for his British swimmers when he was leading the Great British team to 3 Olympic medals in 2008. “There were a lot of errors in negotiating the buoys and in the feeding area. We’ve got some strategy that we’ll discuss with them.”

Dusablon knows her best is yet to come. “It was a good preparation and I think it was a good experience. I think it’s a big advantage for me because I’ve been [to Kazan] two years ago so I think I have a good chance.”

Harding similarly expresses confidence with a passion for the sport that the Canadian athletes has always been known for since the early days of the Canadian National Exhibition races and throughout the decades of professional marathon swimming in Québec. “I’m very excited because the bigger your tactical issues, the easier it is to fix your time. I’m just excited to do what I can and I’m excited to work with coaches who know everything there is to know about open water swimming.”

In the upper photo, Jade Dusablon is shown above swimming in a pack. In the lower photo, Samantha Harding is shown swimming side-by-side with Brazil’s Carolina Bilich.