Skip to content
Previous Next
How Can This Be? Too Remarkable For Words 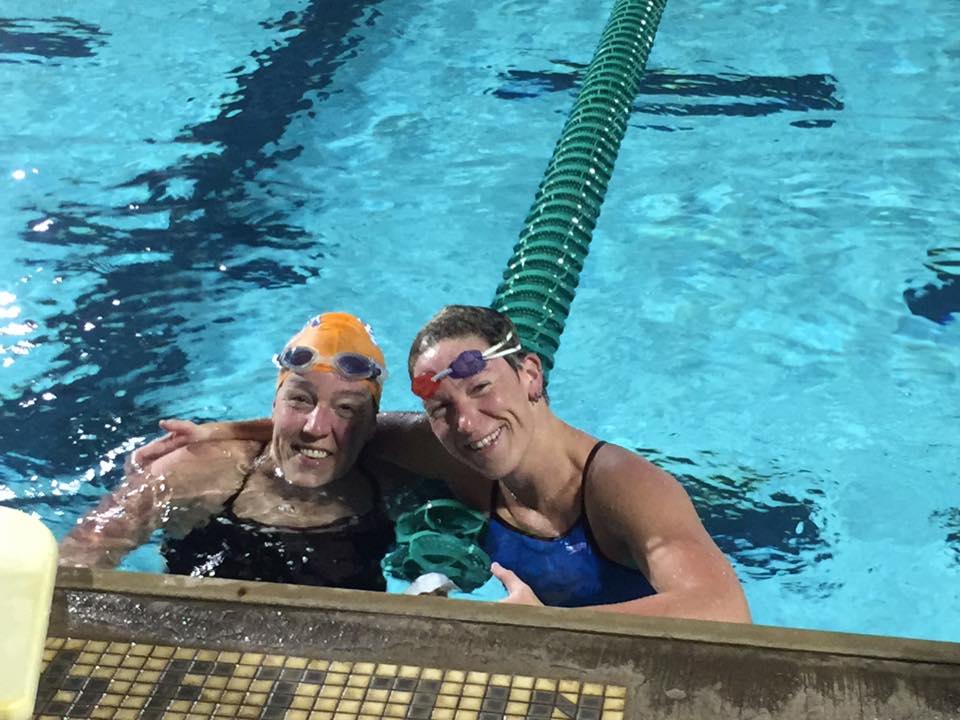 How often is an athletic record held by a 49-year-old woman?

How often is an athletic record held by a person with multiple sclerosis?

How often is an athletic record held by a person who had been blind?

Over the course of humanity, no one has swam further in a lake that Susan Simmons and Alex Cape plan to do so between July 21st and August 2nd.

105 km or 65.2 miles in a lake is something no one in history has done or even attempted. No man, no younger woman, no world-class athlete, no professional marathon swimmer. Just two women trying to improve their health and maintain their fitness levels.

Simmons, a 49-year-old who has been fighting multiple sclerosis for over two decades, has been training and preparing for 3 years to achieve what has never been attempted or achieved before. Her first foray across Cowichan Lake in Canada was a 34 km swim in 2013 together with Cape. Then she and Cape both upped that distance to 70 km in 2014. Now, they have increased the intensity and distance of their training and are prepared mentally and physically to swim over 50 hours and 105 kilometers.

This distance and this goal are unfathomable for a vast majority of endurance athletes, much younger, more renowned, and without multiple sclerosis. But to overcome age and this disease is surely unfathomable.

Until it can be done. Until it will be done.