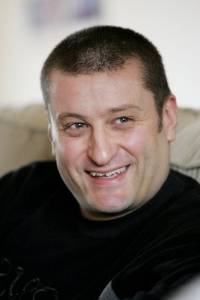 Weinberger will be back to defend his Pan American title from the 2011 race held in Guadalajara, Mexico. The competition will take place at the Ontario Place West Channel in Toronto, where athletes will complete six 1.67 km loops.