Skip to content
Previous Next
Full Of Guts, Full Of Courage, Short Of Goal 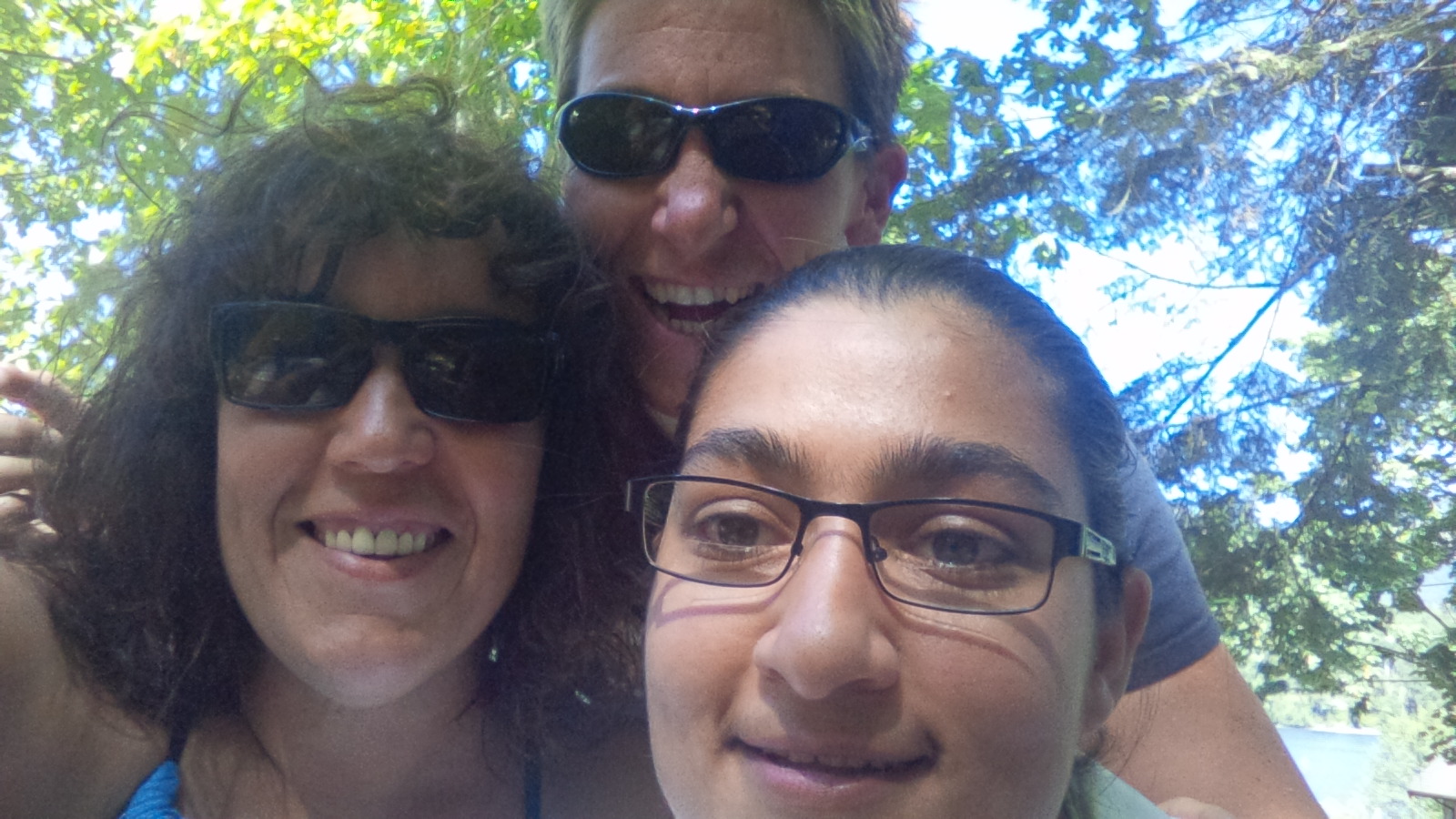 50-year-old Susan Simmons and 35-year-old Alex Cape had a huge goal. To swim for the longest and furthest time in a freshwater setting.

They both wanted to go beyond the distance they achieved during their 70 km crossing of Canada’s Cowichan Lake in 2014.

But once they ventured past the shoreline, they started to face the unexpected.

“This year’s swim was a tough one for me,” admitted Simmons. “We started at about 4 pm swimming into the winds and through chop, a bit unexpected. About two hours in, I started experiencing motion sickness and had difficulty taking in food. Four hours in and I was vomiting violently. It’s not uncommon for those of us with multiple sclerosis to have issues with motion sickness. I had prepared for it; however; I wasn’t expecting it to get as bad as it did.

After trying a number of unsuccessful remedies, my crew convinced me to take Gravol [herbal medicine for the prevention of nausea] which worked to a degree. But I had lost so much food and become so weak from the vomiting [that] it was difficult to carry on. Staying awake was also becoming a challenge.”

Incredibly, Simmons managed to swim for another 18 hours and completed over 44 km despite dealing with nausea that is associated with her multiple sclerosis. “But I just didn’t feel right and knew that I was putting my body at greater risk than I was comfortable with. Based on how little I was able to keep down, I just didn’t see myself completing 105 km without causing permanent damage. I opted to walk out on my own on a nearby shore after just over 22 hours in the water. It was a difficult decision to make, but I believe it was the right one for a number of reasons.”

As Simmons was struggling, Cape carried on. “Alex continued to make her way up and down the lake. I was able to join her on Sunday about noon as a support paddler/swimmer after she had completed 80 km.

I remained with Alex until Sunday evening around 5:30 pm where she walked onto the shore at the 94 km mark. It was truly a remarkable swim and an incredible experience being with her.”

“I had never thought about getting out early,” recalled Cape who eventually slowed to 1 km per hour before voluntarily calling her swim. “I went in with the idea that I was going start-to-finish and had no other options. I had to trust my friends. I saw it as a door opening and I had an opportunity and I didn’t feel like I was quitting.“