Skip to content
Previous Next
Golden Goggles…And The Nominees Are… 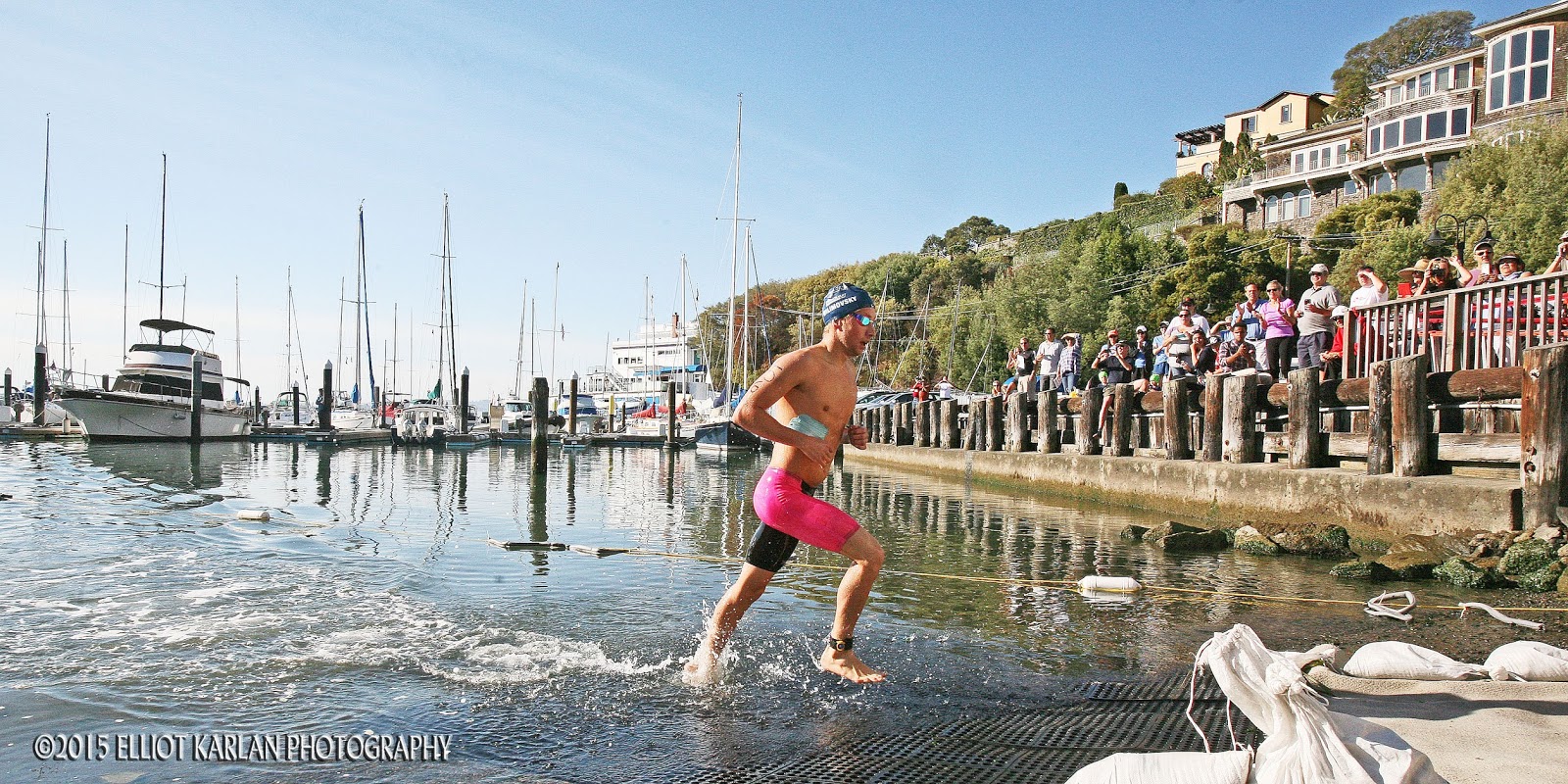 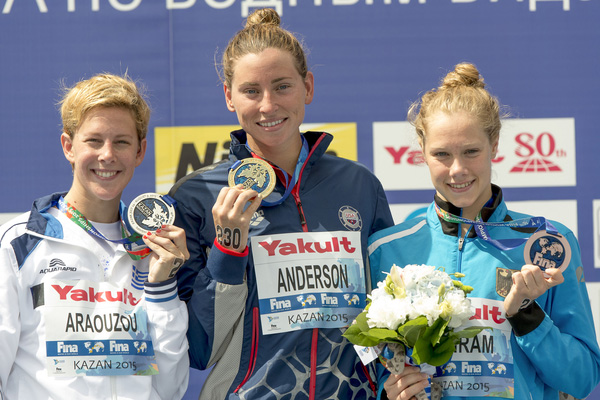 USA Swimming announced the nominees for its Golden Goggles Awards.

The nominees included the usual heroes and heroines of USA Swimming: Katie Ledecky, Missy Franklin, Michael Phelps, and Ryan Lochte who are nominated for the Golden Goggle Male and Female Athlete of the Year awards.

But the Big Four were also joined by open water swimmers Haley Anderson and Jordan Wilimovsky.

Online Golden Goggles voting is available here through November 13th. A percentage of the online fan vote will count toward the final balloting. The Golden Goggle Awards are November 22nd in Los Angeles.

The full slate of nominees are below: