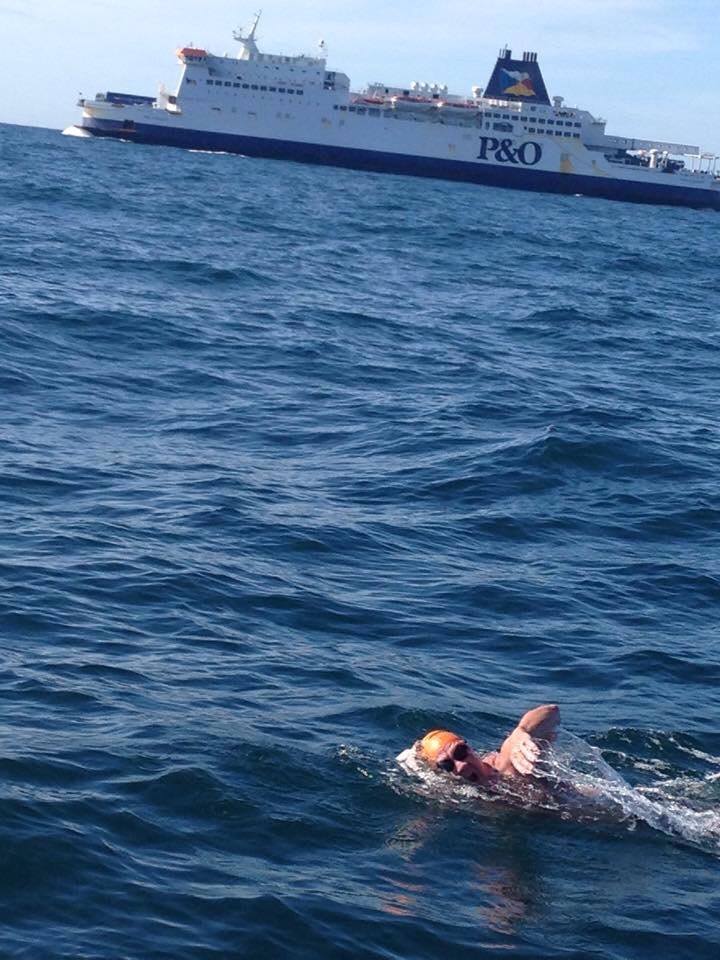 Dr. Mark Smitherman, whose nickname is Magoo, is a 57-year-old American marathon swimmer and member of the Half Century Club from Clearwater, Florida.

He completed the Manhattan Island Marathon Swim in 8 hours 10 minutes and crossed the Catalina Channel in 11 hours 52 minutes both in 2014.