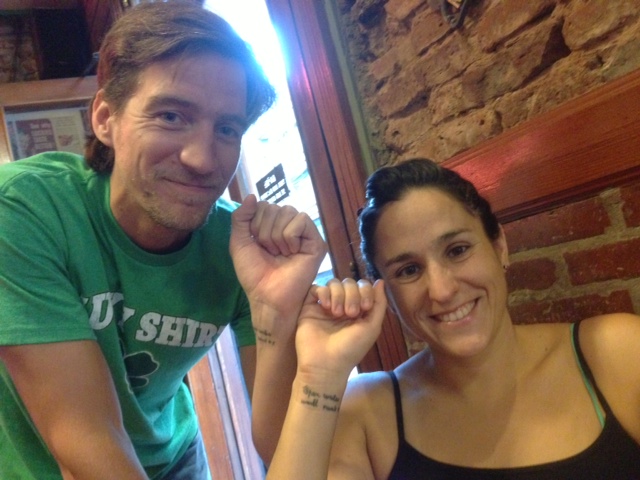 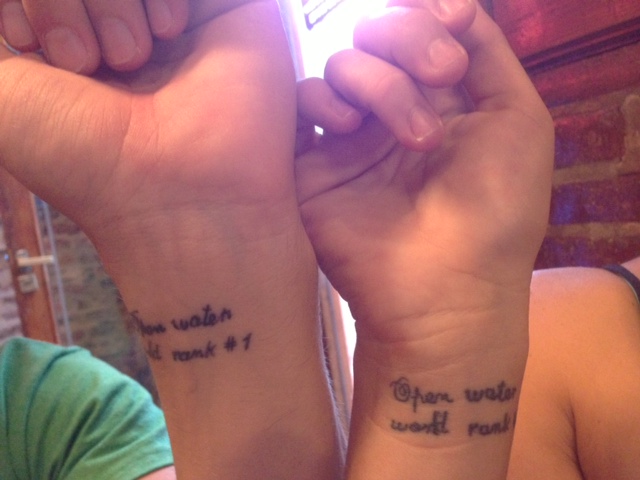 The 31-year-old swimmer who trains under her husband Diego Tricárico at Club River Plate won the 2015 FINA Open Water Swimming Grand Prix title for the first time in his career. It was a fitting cumulation to a long season in which he placed consistently at all the stops on the professional circuit in Argentina (second in the 25 km Maratón Internacional Aguas Abiertas Villa Urquiza – Paraná), Mexico (fifth in the 15 km Maratón Cancún), Canada (first in the 32 km Traversée internationale du lac St-Jean), Macedonia (fourth in the 33 km Охридски Пливачки Маратон, Ohridski Plivački Maraton) and Italy (second in the 36 km Maratona del Golfo Capri-Napoli).

Because Franco had won 3 of the four races and finished second in another one, Geijo had to finish in the top 3 in order to capture her fourth professional marathon swimming title.

It was always the dream of Pilar Geijo to become the number 1 ranked marathon swimmer on the FINA Open Water Swimming Grand Prix circuit. She started to blossom when she met Tricárico. The husband-and-wife team travel the world together, working extraordinarily well together, both on land and during arduous marathon swims. “He knows me. He loves me. He knows what I want and I need,” says Geijo.

“I always want to give her the truth. She needs to know exactly what is happening during the race and on the water,” Tricárico explained in response. Tricárico rarely sits down during her marathon races, always vigilant as he carefully monitors her rivals, their moves and the dynamic conditions out on the water. He frequently gives hand signals and writes succinct messages on a white board as she also provides him with feedback.

When Pilar finally reached the pinnacle of the FINA Open Water Swimming Grand Prix circuit, they got matching tattoos on their wrists that says “Open water world rank #1.” “It was a dream all of my life that I could share with Diego. We made a vow that if I won [the Grand Prix title], we’d get a tattoo for our memories.”

The following swimmers participated in a few races, but are included in the final rankings because they did not participate in a minimum number of races according to FINA Open Water Swimming Grand Prix Rules & Regulations