Skip to content
Previous Next
Swimming Into A Sand Storm 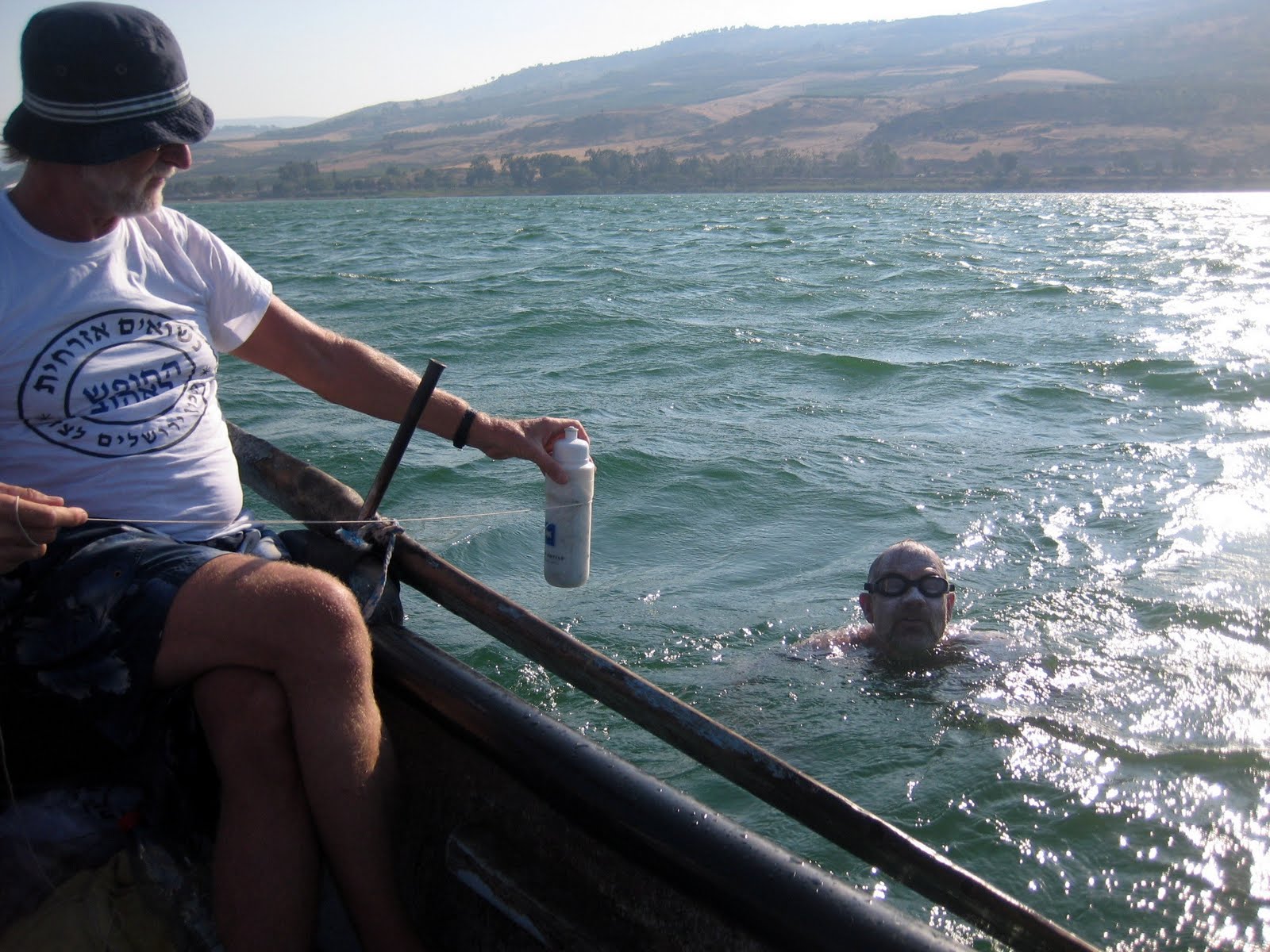 Bill Welzien started on his two-way attempt of the Sea of Galilee in Israel, but he swam straight into a dust storm on his return leg.

Talk about expecting the unexpected.

Gadi Katz remarked that it impressive that he didn’t quit.

Welzien began his swim at 10:30 pm on September 7th and took him 6 hours 30 minutes to cross the Sea of Galilee from east to west. “I spent 8 minutes on Labnun Beach near Kursi. At 4:38 am, I started back west and a dust storm covered the entire region. The boat captain Offri lost his way. On the return leg, I swam [for] 11 hours 46 minutes. The total time for the swim was 17 hours 59 minutes. It was ages more than planned, but by God’s grace, I finished.”