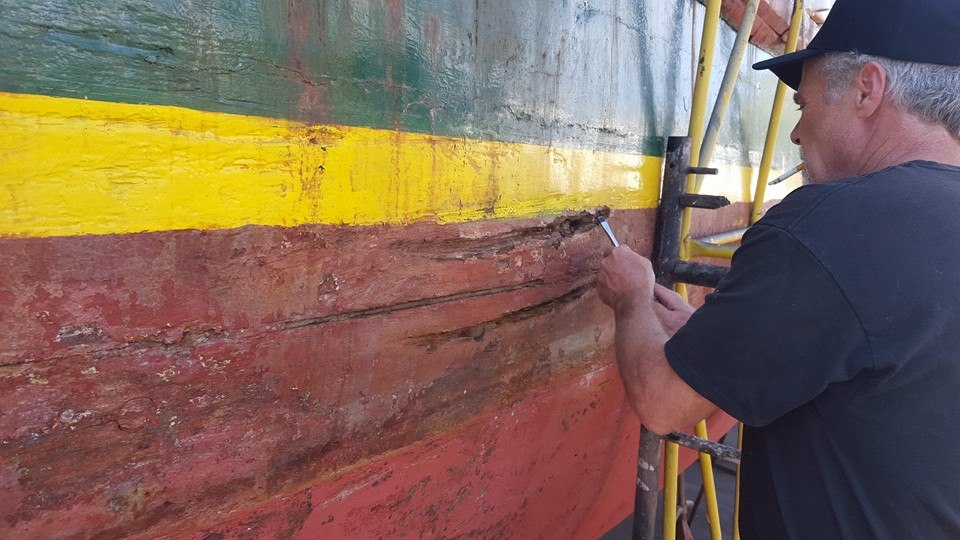 Benoit Lecomte is undergoing his final preparation in Vancouver, Canada for The Longest Swim, his stage swim from Tokyo, Japan to San Francisco, California. The swim is scheduled to start in December with a support crew of six: a captain, an engineer, a deckhand and three people doing scientific research on plastic trash and bacteria in the Pacific.

Eight hours a day for up to six months, Lecomte will wear a wetsuit with a snorkel, goggles and fins to swim at least 5,500 miles across the Pacific Ocean.

His swim start will coincide with the Paris Climate Change Conference that opens on November 30th.

He will set off on the Kuroshio Current (黒潮 in Japanese or also known as the Black Stream of Japan Current) which is a north-flowing ocean current on the west side of the North Pacific Ocean. It is similar to the Gulf Stream in the North Atlantic and is part of the North Pacific ocean gyre. Like the Gulf stream, it is a strong western boundary current.

The Kuroshio Current begins off the east coast of Taiwan and flows northeastward past Japan, where it merges with the easterly drift of the North Pacific Current. It transports warm, tropical 20°C+ water northward toward the polar region. The Kuroshio Current will help push Lecomte across the Pacific until he gets closer to the western coast of the United States. The warmer waters will then turn cold (under 15°C) due to the colder North Pacific current.