Skip to content
Previous Next
Jim Alabiso Inspires To The Sea 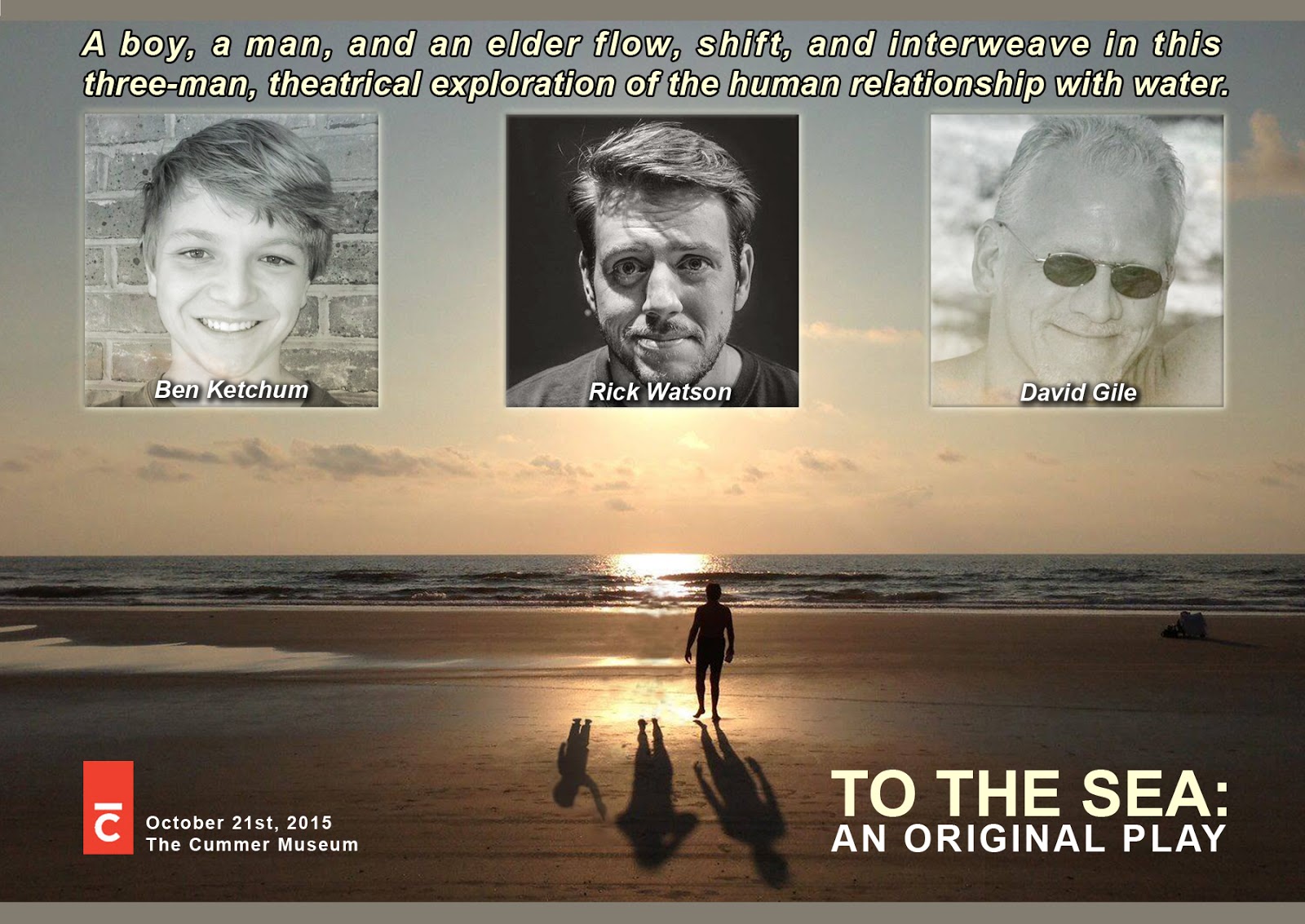 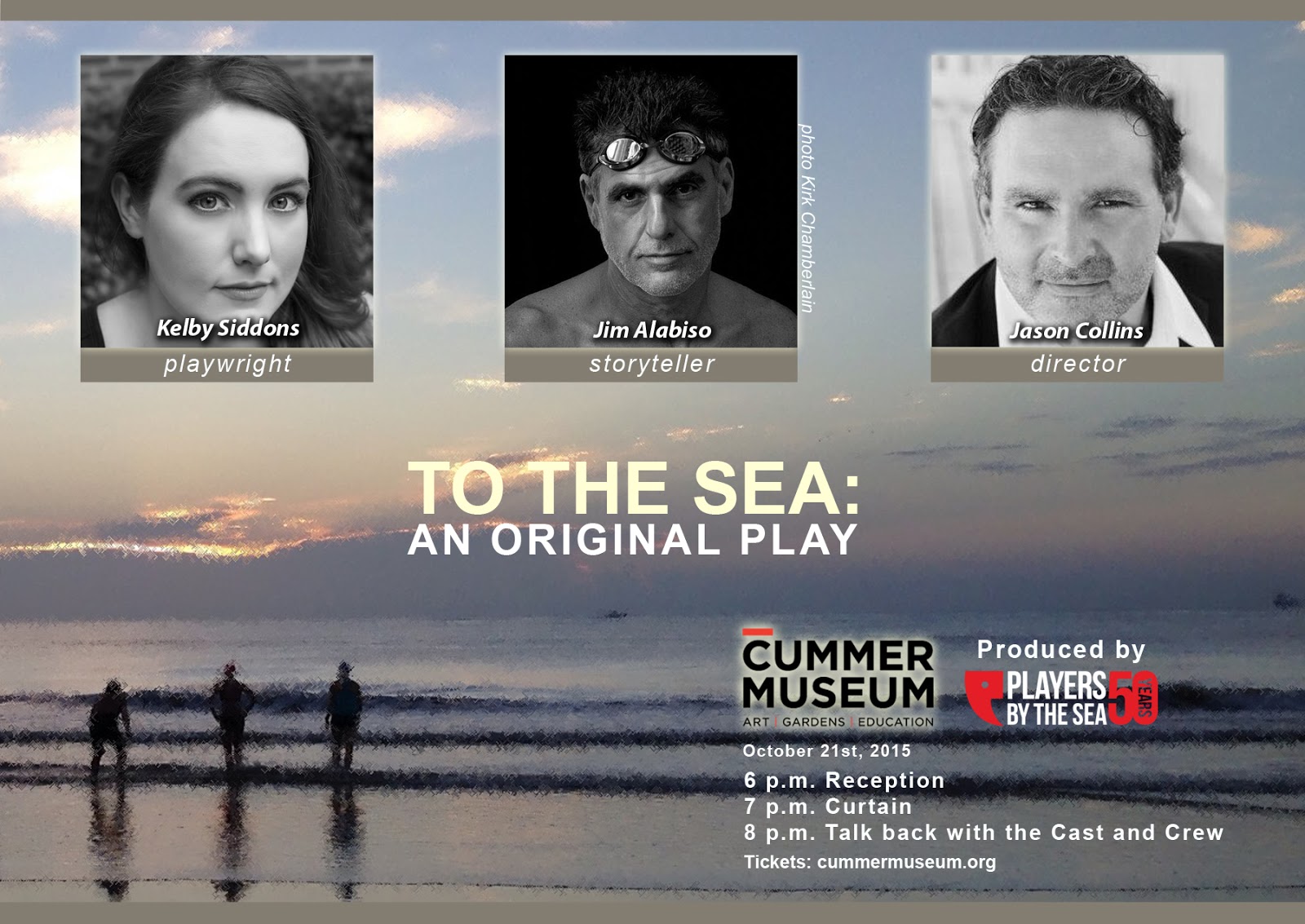 “Some stories he read in newspapers or in my Water Works column in ARBUS Magazine or on social media,” recalls Alabiso. “It’s affirming how swimming could inspire a play. Some of the script was taken from the Daily News of Open Water Swimming (see here).”

12 months passed quickly, filled with plans and preparations. The result is the play called “To the Sea” that premieres tomorrow in Jacksonville on October 21st.

To The Sea is a collaboration conceived by Joe Schwarz, written by Kelby Siddons, directed by Jason Collins, and commissioned by Players by the Sea as a part of the Year of the River in partnership with the Cummer. The 45-minute play is performed by three actors (Ricky Watson, David Gile, Ben Ketchum).

“The piece is inspired by my water stories as a young boy, a young man and well, this older version,” said Alabiso. “To the Sea is an advocacy play about the human relationship with water, the sea and our river. A year in the making as a Year of the River collaboration with Players by the Sea, The Cummer Museum and myself.”

Tickets can be purchased here.