Skip to content
Previous Next
Will World Swimming Association Dive Into The Open Water? 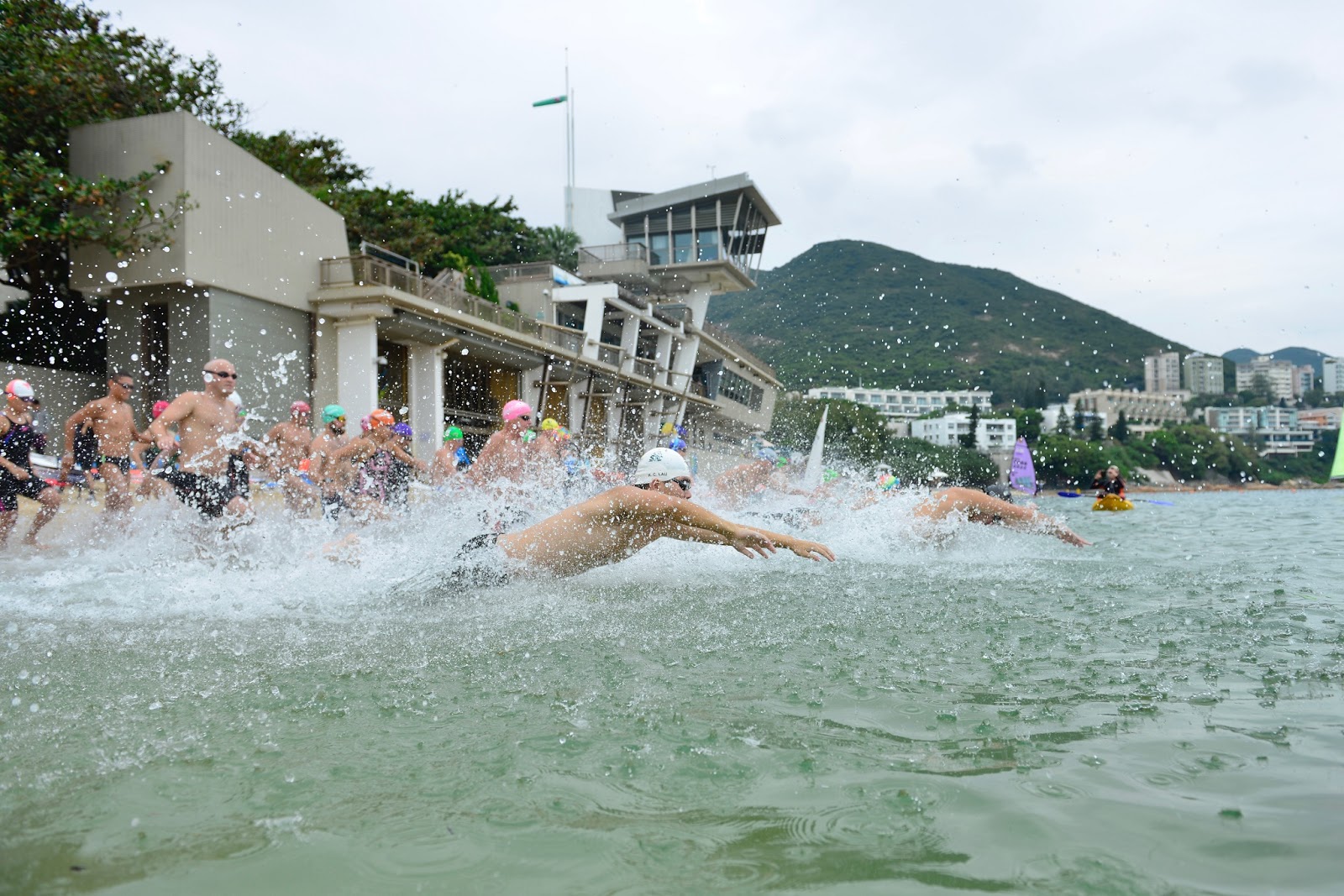 He and his colleagues aim to replace FINA (Fédération Internationale de Natation Amateur) as the governing body of swimming (see here).

Block asks an important question in his most recent newsletter to the world’s community of competitive swimming coaches: “As we plan the World Swimming Association (WSA), should open water [swimming] even be in our plan, or should we focus completely on pool Swimming?“

His question is partly based on the decision to hold the Olympic 10K Marathon Swim in Copacabana Beach at the 2016 Rio Olympic Games.

Block describes the situation and background in his commentary, The Open Water Question:

“It is widely known that the Open Water situation in Rio has become a controversy highlighting everything that is wrong with international sport governance. Not only is the water polluted, but our own international federation is powerless to do anything about it. The local organizing committee and television broadcaster are committed to the site, even though other, much safer, sites exist.

Now we have learned that the local organizing committee has broken an earlier commitment to test for viruses in the water, because no international standard exists for swimming in a viral soup. Even before that, there was controversy, because the testing was being done by Rio, reported by Rio, for a site in Rio, at an event hosted by Rio. It was WSCA’s position, and the position of most international sports organizations, that both the testing and the reporting should have been handled by independent, third-party organizations, not tied to Rio or the International Olympic Committee (IOC).

Although Rio has put the Open Water situation in the headlines, there have been constant controversies prior to Rio. Fran Crippen’s death and the complete mishandling of that race was just the most tragic. The 2007 Pan American Games, also in Rio, resulted in many (if not all) of the competitors becoming chronically ill. One race turned world-class athletes into invalids.

This brings me to my question to all of you: As we plan the World Swimming Association (WSA), should Open Water even be in our plan, or should we focus completely on pool Swimming?

This question hurts me. As a coach of a former Open Water World Championships gold medalist, I was an “early adopter” and advocate of Open Water Swimming. Now, I wonder. Waters near urban areas all over the world are filled with both chemical and biological contaminants. In the ’60s and ’70s, the former East Germans put chemicals into children without knowing their long-term side effects. Today, we are putting children into chemicals without knowing their long-term side effects.

Are we behaving ethically?

Dale Neuburger, FINA Vice President, has committed to pressing for a “Plan B” for Rio, in spite of the resistance by the IOC and the local organizers. This was the top priority for Open Water at our board meeting in Cleveland. Going forward, should Open Water even be in our plan?

Our response and reasoning are simple: It depends.

It is our opinion that it is not enough to simply be a coach of an elite open water swimmer to organize and plan open water swimming competitions, set rules, establish protocols, and promote and govern the sport. In fact, all coaches of elite open water swimmers spent a vast majority of their time on a pool deck and significantly less time (if any) organizing safety personnel, setting open water courses, understanding how to measure courses or take consideration of tides, winds and marine life. They have little (if any) experience in dealing with hypothermia or hyperthermia or any accidents or incidents that can occur in oceans, seas, lake and bays. They spent little (if any) time dealing with or developing new technologies to enhance safety or improve timing, course management or real-time identification of athletes in a competition. Their knowledge of marine life and the global scene of the open water world are similarly limited.

What is needed are professionals who spend their lives and mindset developing and organizing the sport. Their knowledge of competitive racing is matched by their knowledge of the open water environment, how to handle emergency situations, promotion of the sport and its participants, a personal network of other like-minded individuals, coaches, administrators and event directors on all five of the traditional FINA geographic divisions (Oceania, Europe, Asia, Americas and Africa).

There are many of these open water swimming specialists – both male and female, young and old – around the world. There are plenty of dedicated and passionate individuals who love organizing events, clinics, and camps. These individuals understand the equipment, history, safety protocols, marine vessels, course setups, and possible contingencies and inevitable emergencies that are inherent in the sport. Just a competitive pool coaches have spent their lives on pool decks and in natatoriums, these individuals have spent their lives on escort boats, shorelines, kayaks, coastal communities, paddle boards and, most importantly, swimming, paddling, kayaking and coaching in myriad oceans, lakes, rivers, bays and seas around the world.

The competitive pool swimming world depend on a full-time professionals and coaches who spends a lifetime in their discipline to manage and determine key elements and fundamental policies of the pool swimming community. The open water swimming community deserves the same level of dedication, experience and demonstrated professionalism. There are people with a long-term vision and a lifetime of practical open water swimming experience who can help the World Swimming Association.

In summary, whether it is FINA or WSC, open water swimming should be placed in the hands of individuals who spend a vast majority of their professional lives developing and supporting the sport.