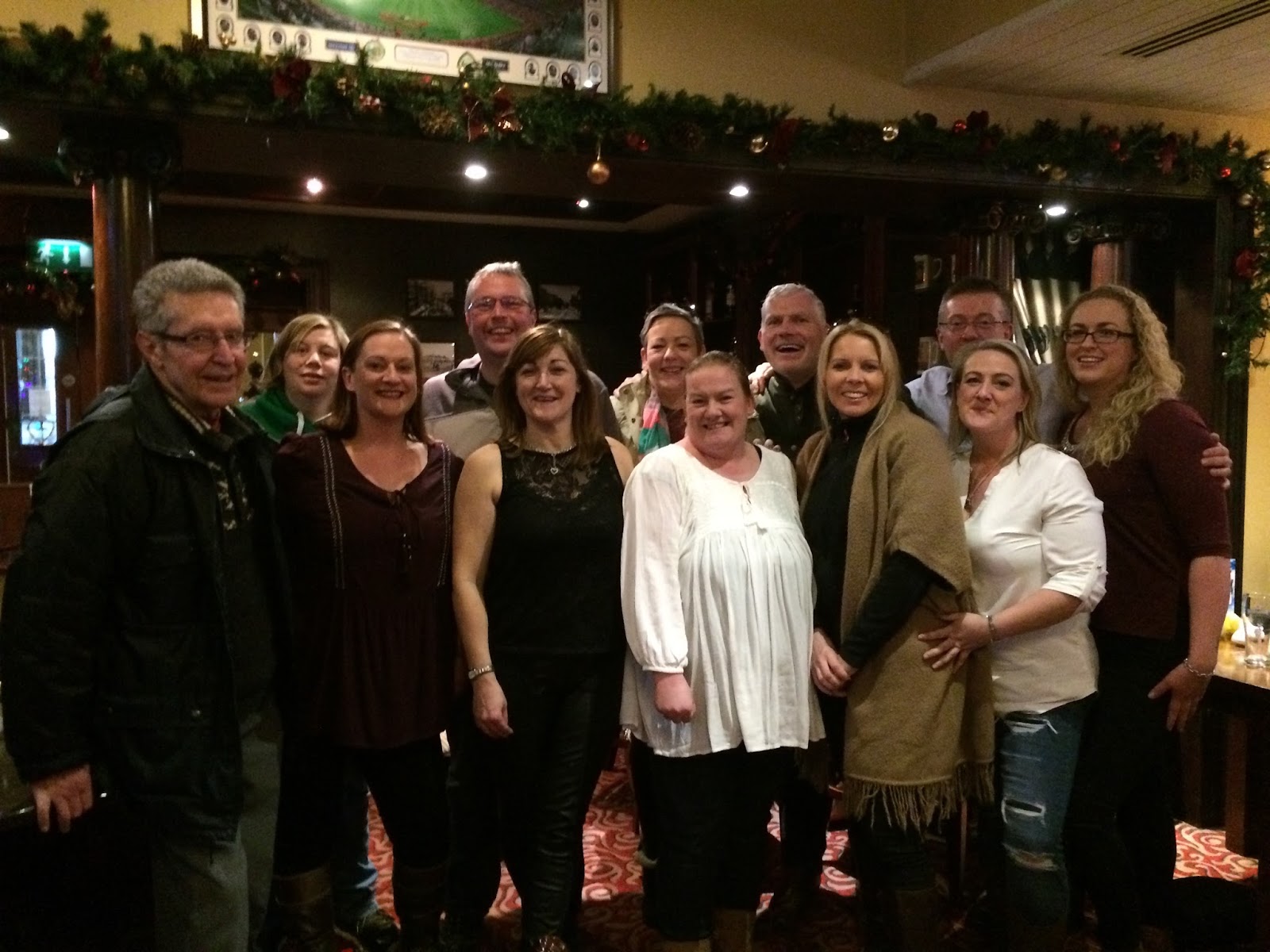 “The Irish Long Distance Swimming Association would like to thank everyone for attending their 49th AGM at the Regency Hotel in Dublin, especially people who travelled a long distance to attend,” announced Chairperson Stephen Millar.