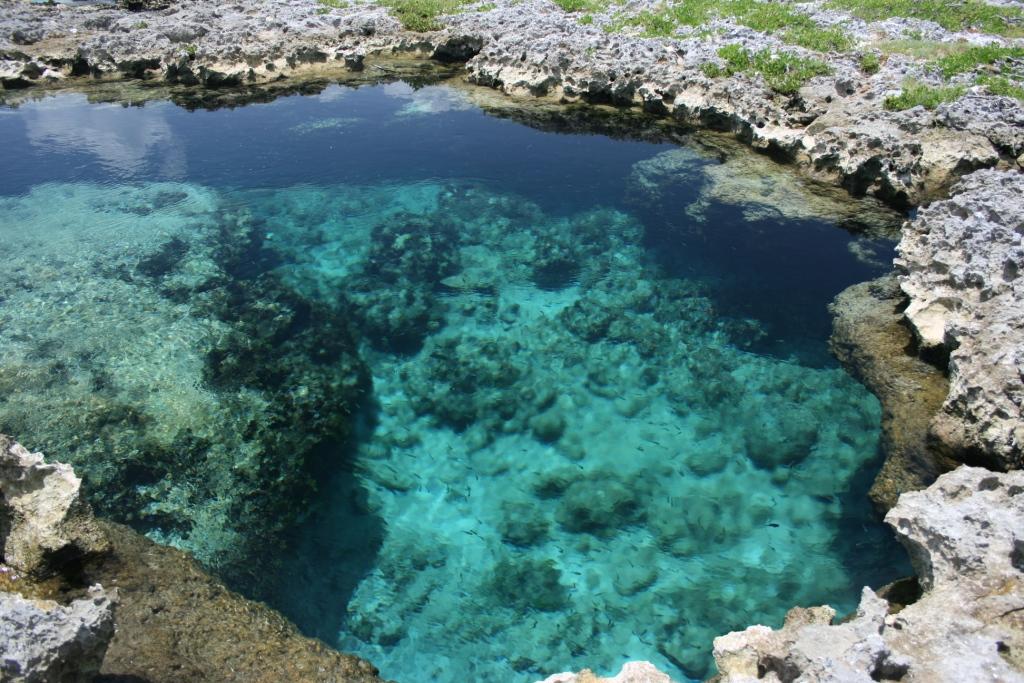 When Penny Palfrey and Chloë McCardel attempted to swim from Havana, Cuba to Key West, Florida, they spent a good amount of time and energy raising funds and training.

But with normal relationships between their native Australia and Cuba, their logistical preparation were focused on what escort boats to use and what support crew to recruit. Politics and diplomacy did not enter the equation.

Beginning in 1989, Australia and Cuba have enjoyed a growing positive relationship. In 2010, the foreign ministers of both countries signed a memorandum of understanding of political cooperation encouraging closer bilateral relations.

But the American swimmers who attempted to swim across the Straits of Florida faced additional and unusual political obstacles due to the previously severed ties between the United States and Cuba. Americans Skip Storch and Diana Nyad had to go through extraordinarily means to enter Cuba and attempt their swims.

Nyad’s team needed assistance and special permission from American presidential candidate Hillary Clinton who was the then former Secretary of State.

But times have certainly changed – for the much better as the diplomatic relations between Cuba and the United States has thawed – and even warmed.

This week, the two governments have jointly decided to protect and study marine life and manage marine protected areas.

Kathryn Sullivan, the U.S. National Oceanic and Atmospheric Administration (NOAA) administrator, signed a memorandum of understanding so both Cuba and the United States will cooperatively manage the U.S. Flower Garden Banks and Florida Keys marine sanctuaries and two U.S. national parks, as well as Cuba’s Guanahacabibes National Park [see above] and an offshore reef area known as the Banco de San Antonio.

Not surprisingly, Cuba’s reefs and seagrass beds are healthier than those 100 kilometers away in Florida where there is much for commercial and agricultural development. Scientists and researchers will study the reason why to the high expectations of marine sanctuary managers from both countries. Both countries developed plans to characterize and map the protected areas and species that inhabit and migrate between the boundaries managed on both side of the Gulf Stream. Representatives will share research and data about the marine life and issues such as pollution.

But as Cuba is rushing towards oil and gas exploration in their region, scientists are hoping to develop strategies to reduce the harmful effects of oil and gas extraction on marine life.

Time will tell if the cooperation will blossom and continue.