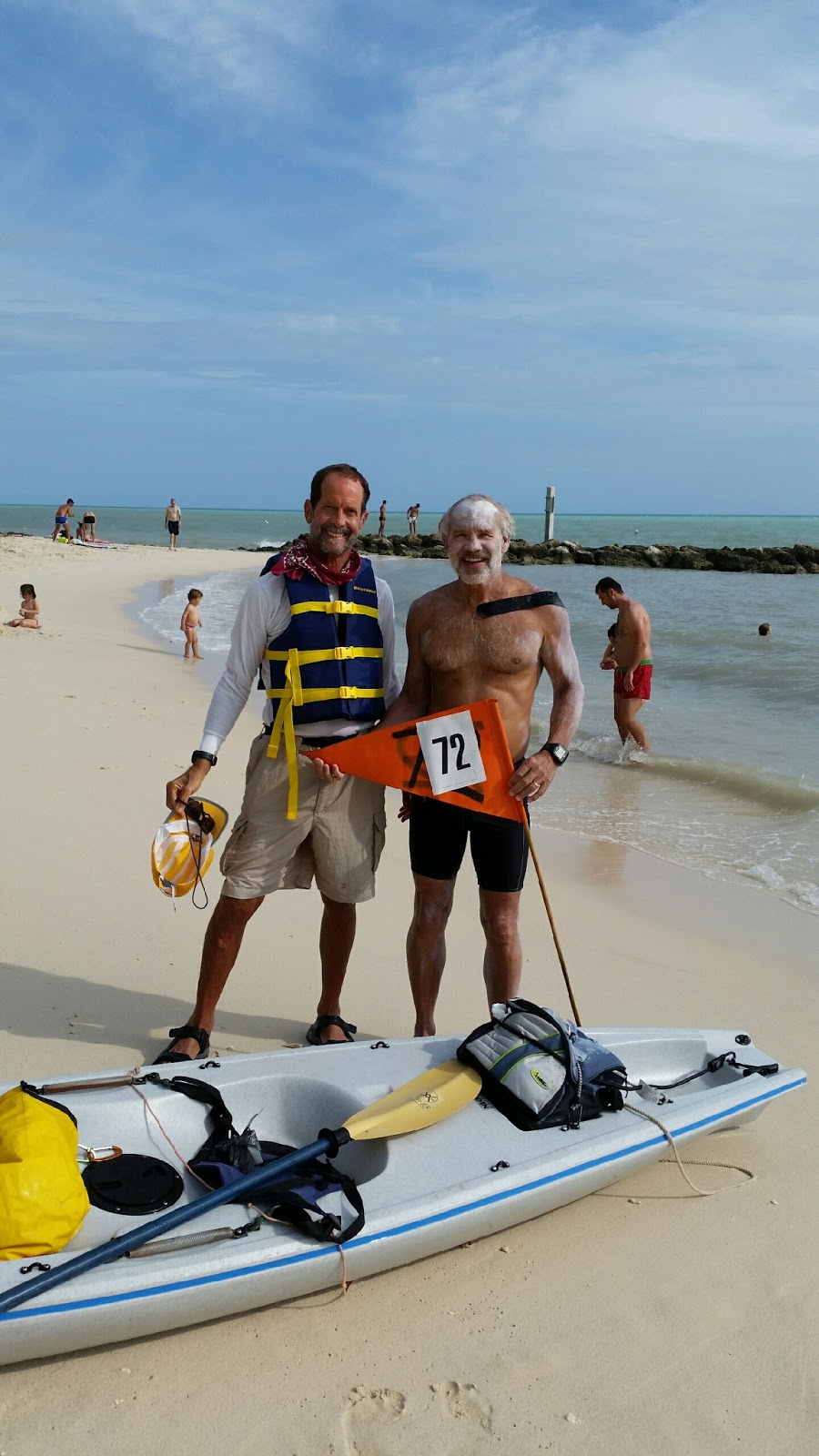 Bill Welzien is the undisputed King of Key West.

As of October 2015, Welzien has completed 72 circumnavigations of 12.5 miles (20.1 km) around Key West, Florida over the course of his lengthy career.

“Our 40th annual Swim Around Key West is scheduled for June 4th. I hope on that day to complete #75,” says Welzien.

The Swim Around Key West began in 1977 by Anna Fugina who had suffered injuries from a car accident and used swimming as therapy to assist in recovery. On July 4th 1977, Fugina took roughly 12 hours to finish the circumnavigation around Key West and set the stage for many others – especially Welzien – to do the same.