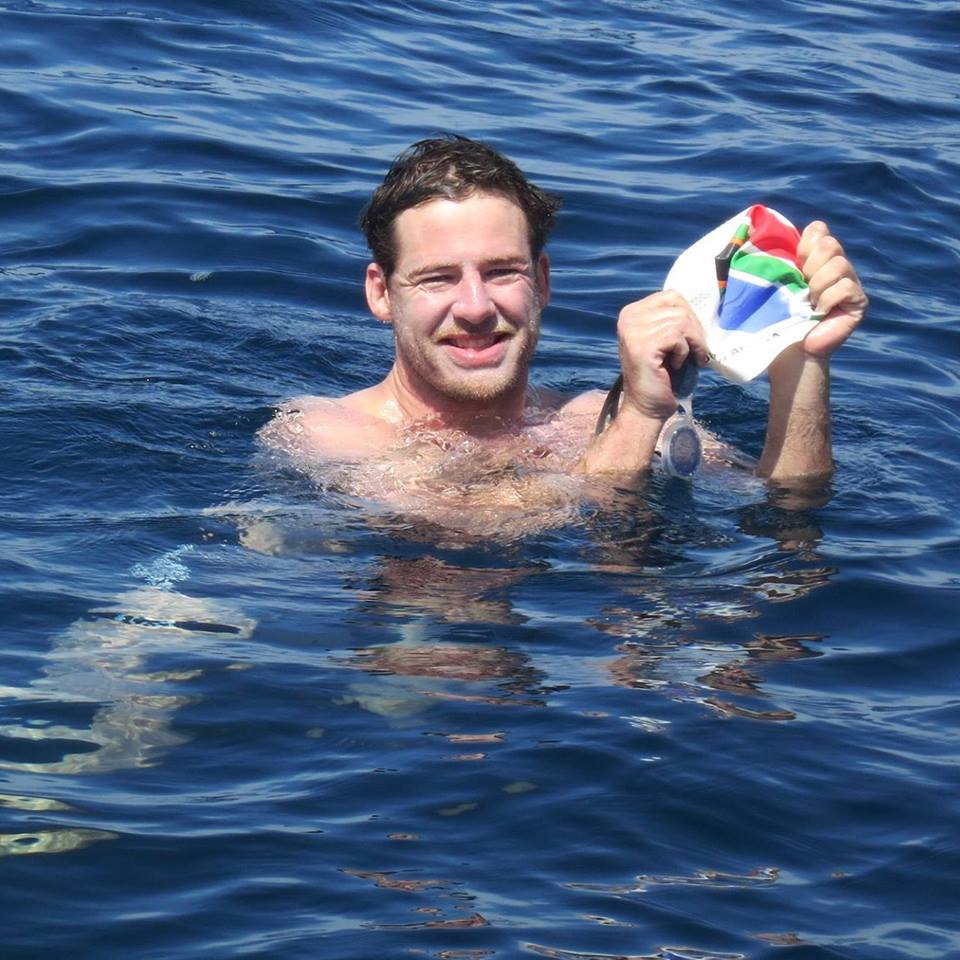 Cameron Bellamy, an analyst with Standard and Poor’s by day, is an adventurer at heart.

But he has also rowed 6,720 km across the Indian Ocean from Australia to Seychelles in 57 days, cycled 7,000 km from Beijing to India along the Silk Road into Central Asia over 4 months, cycled 1,500 km from Lands End to John o’ Groats, a ride from the southernmost tip of the UK to its northernmost tip in 7 days, and cycled 1,000 km across Colombia, a ride over the Andes mountain range.

And no plans to stop…with a planned attempt of the North Channel coming up this year.