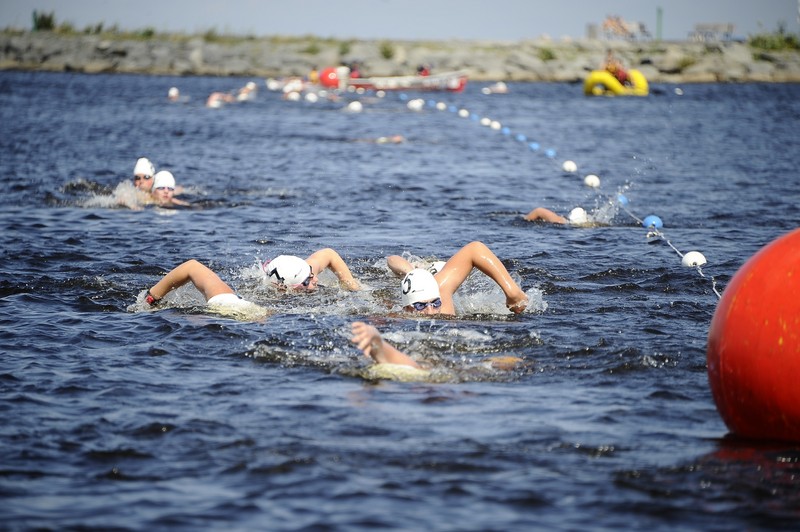 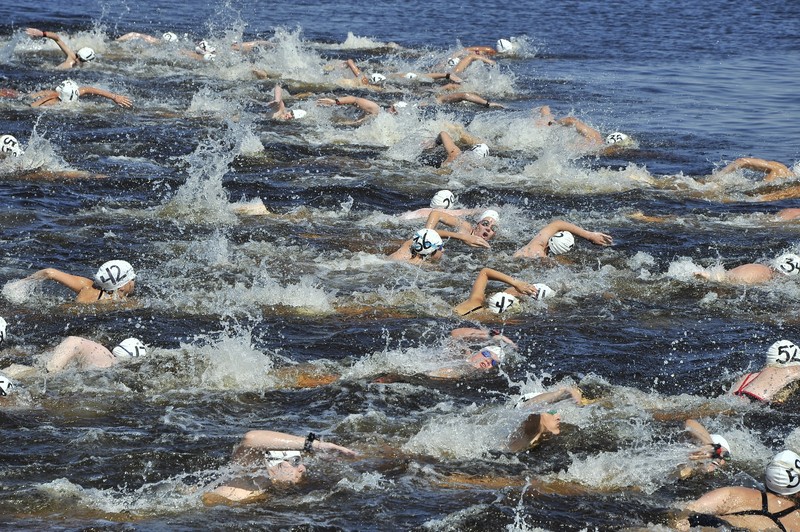 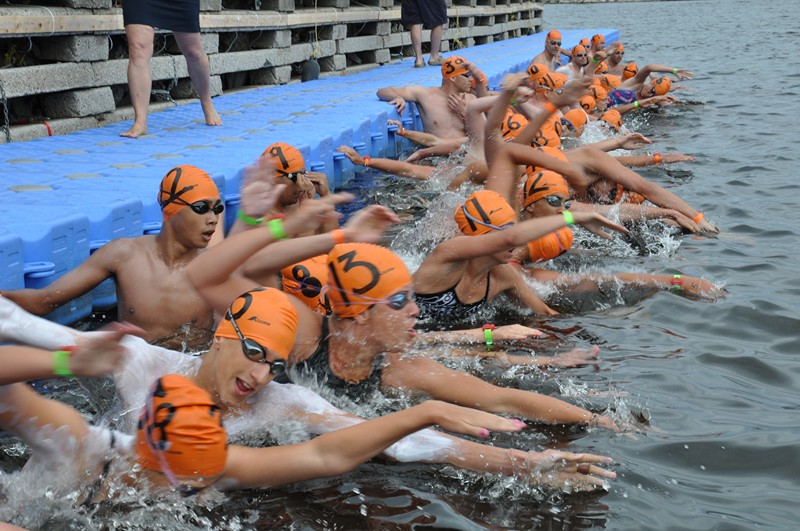 FINA has always been about elite swimmers, sanctioning FINA Grand Prix events since 1991 and FINA World Cup events for the last several years as well as overseeing the open water races at the Olympics and World Championships.

But FINA has always had an audience and many fans who are amateur and masters swimmers.

FINA decided to cater to these swimmers too at its World Cup events. FINA announced a non-elite open water series where amateur and masters swimmers can compete one lap on the established 10 km FINA World Cup courses. The FINA Open Water Swim World Events will either be 1.6 km (in a 6-loop course) or 2.5 km (in a 4-loop course) before the FINA 10K Marathon Swimming World Cup events.

The 2016 circuit will consist of seven events that will be held the day before or on the same day as the elite competition: