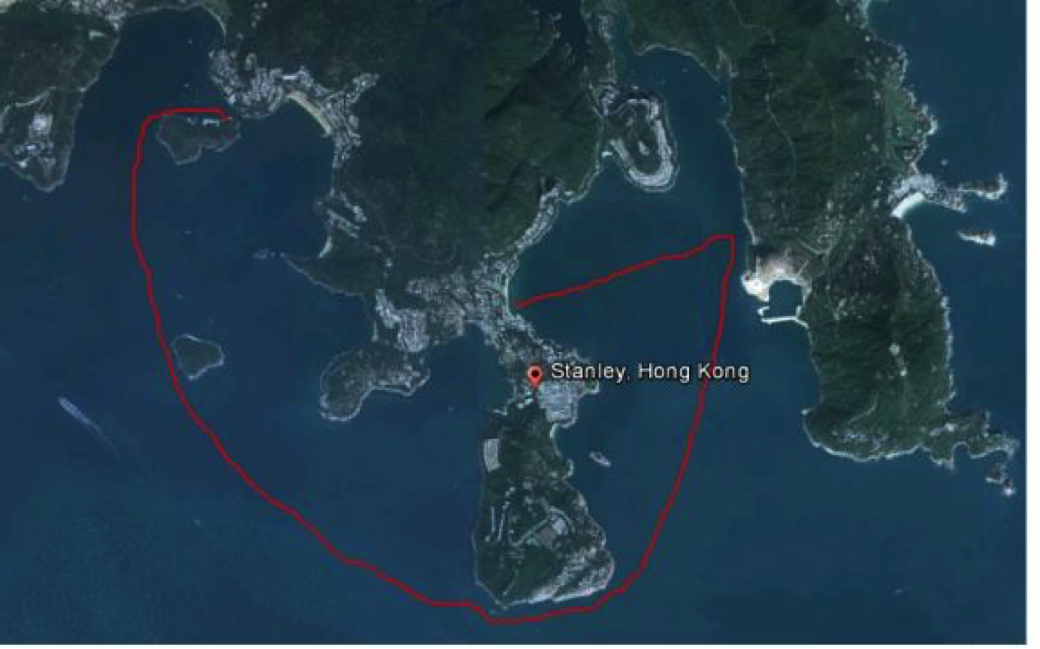 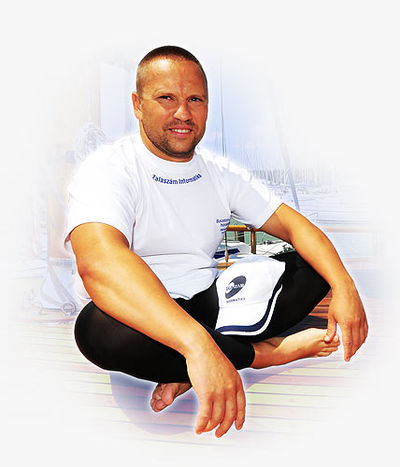 On January 30th, Attila Mányoki, record holder of the Molokai Channel, will headline a group of 30 marathon swimmers at the 4th Cold Half in Hong Kong from Stanley to Deep Water Bay.

Hungary’s Mányoki is en route to achieving Ocean Seven and adding to his 200+ open water swimming competitions completed around the globe (most over 25 km). His longest swim was 80 km completed in 25 hours 32 minutes so he should not have so many problems with the 15 km Cold Half.

Other swimmers will be competing either as soloists or in duo relay team members where rough conditions, oncoming wind and difficult currents are expected to make the 15 km tough.

“I am super excited to be coming to Hong Kong to swim the Cold Half, because I am doing the Oceans Seven, both because the water is a bit warmer than some of the other swims, but also because of the challenge that the organizer has created, both physically, and as a way to draw attention to ocean awareness and protection at the same time. Not many organizers try as hard to improve the waters they actually swim in,” says Mányoki. “My next big swim is the channel between North Ireland and Scotland in the Oceans Seven, and this is a perfect event for me to use for preparation.”

Chau is currently Hong Kong’s leading male open water swimmer, recently winning the 5 km Hong Kong Amateur Swimming Association race at the Gold Coast and was the highest placed local finisher in the FINA 10 km Swimming Marathon World Cup in Repulse Bay last October. As part of his training and competition plan leading up to the HKASA 10 km in April, Singha is taking on the Cold Half. “I am familiar with this amazing course, having previously won the relay category of this event in the past, and I am aiming to finish in the top three in the solo Cold Half this year,” says Chau. “I am competing against men much older and more experienced than me, but I am working hard to be selected to swim for Hong Kong in the Rio Olympics 10 km selection, and the World Junior Open Water Championships in Mexico this summer.”

“Because Hong Kong does not support all of what athletes need to train and enter international competitions, swimmers like Chau need sponsorship help from companies or individuals in order to make ends meet,” explains race director Doug Woodring. “Chau hopes that his high ranking in the Cold Half will help him find that sponsorship needed to get to Rio this summer, which would be an amazing feat for this talented young Hong Kong athlete.”

The event starts at 10:00am from Stanley Main Beach, and will finish at Middle Island within Deep Water Bay. The Cold Half Extreme Marathon Swim runs along Hong Kong’s most stunning views. The race is open to solo swimmers, or relays of two people.

“Like the Clean Half race every October, the race is both a celebration of the water and geographic assets we have in Hong Kong, combined with extreme sports and an appreciation of the environment. This is our 4th Cold Half race, and it is becoming known as one of THE races to swim, like a channel crossing. This is the only cold water race in the region where swimmers can train for long swims like the English Channel, with the cold water to go with it,” says Woodring.

The race will be tracked live via GPS for each team or solo swimmer, and can be visible in real time on www.openwaterasia.com and on Facebook – Open Water NRG.

Some of the proceeds from the event will be donated to Ocean Recovery Alliance, a Hong Kong based charity focused on reducing plastic pollution in the ocean, and bringing general improved health for the ocean, which is one of Hong Kong’s biggest natural assets.