Skip to content
The Comeback Of The Greatest Native American Swimmer 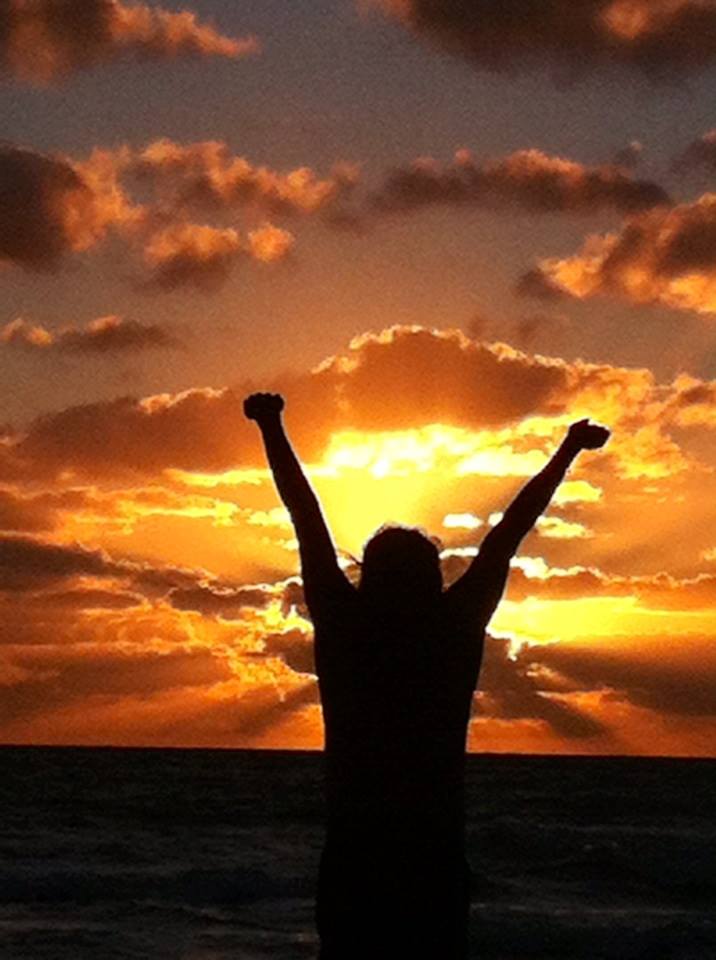 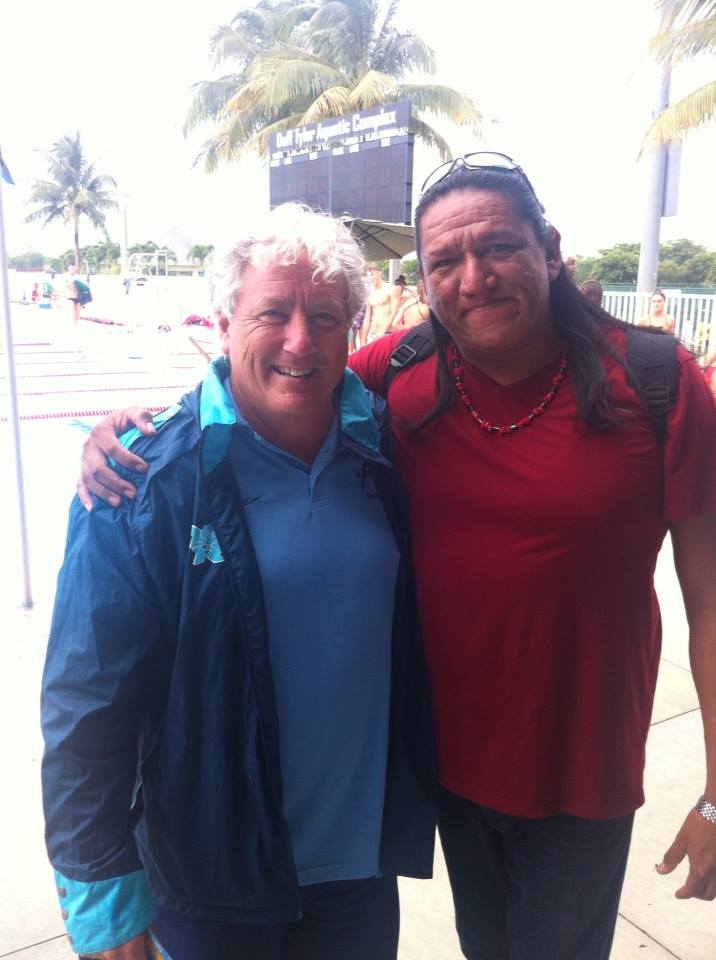 The Comeback Of The Greatest Native American Swimmer

The unbelievable lifestory of Wayne William Snellgrove will be broadcast by CNN.

His story, rooted in both the Sixties Scoop issue in Canada and his success as an open water swimmer, will be filmed before and during the Swim Miami event on April 16th. Snellgrove will swim the 1-mile race at the Swim Miami event, but the man known as the greatest Native American Swimmer, will tell his journey as a genocide survivor and his subsequent social activism campaigns for diversity and unity.

After being taken from his birth mother and finding his way to New Jersey, he began swimming for the famous Jersey Wahoo’s Swim Club in New Jersey. His talent for speed in the pool was quickly identified and developed until he became one of America’s fastest butterflyers in high school.

But he unexpectedly tore his rotator cuff three months during his senior year before the Eastern Interscholastic Swimming and Diving Championship. His injury effectively put Snellgrove out of the water in his senior year. “The doctors said it was a career-ending injury, back in those days.

I got a diagnosed with a heart problem.

At the Princeton Medical Center, they did all sorts of tests on me. I had a rare heart defect, so I better not ever swim again and never exert itself. I was all set to go to one of the top swimming colleges. It put on the deep end. I ended up in rehab in New Hampshire for detox.

I have a hard head. I spent a year off getting sober. I got talked into swimming at a local YMCA in Massachusetts. One of my buddies asked me to join the swim team.

I jumped in at Cape Ann YMCA and I got back into top shape really quickly. There was a YMCA Championships and broke several YMCA long-course national records.

I was in the beach patrol because Philadelphia was close to the New Jersey shore. Atlantic City called La Salle to ask if they had any swimmers to serve as lifeguards. This is where I met Sid Cassidy who was the [USA Swimming] national open water swimming team coach at the time. I really wasn’t that interested in open water swimming, but I think I won every mile swim that I entered during that first summer.”

Cassidy remembers Snellgrove as one really tough kid with great potential for open water swimming. “He was always working hard and extremely competitive.”

Snellgrove recalls those early days of his emerging open water swimming career. “The USA Swimming national team was training down in New Jersey shore back in 1990. So Sid threw me in with these swimmers including Chad Hundeby who previously won the world championships. I beat the national team swimmers on all the local beach swims. I was always competitive and wanting to race these guys.

I entered the 1994 USA Swimming National Open Water Swimming Championships 5 km in Fort Lauderdale. I thought let me take a shot at this. I was training for pool swimming, but I did terrible. I cannot follow what these guys do. I thought about my old high school coach Chris Martin said, ‘There needs to be an unrelenting pursuit of excellence.’

I would grab a friend and ask them to follow me on a kayak. The second, third and fourth hours of my training swims were faster than the first half. So when I won the [USA Swimming National Open Water Swimming Championships] 10 km race in Melbourne, Florida, I negative split – exactly the way I trained.”

Snellgrove ended up doing ocean swim from Florida to California (La Jolla Rough Water Swim) to Hawaii (Waikiki Roughwater Swim) as well as a bunch of 15 km races and 25 km races both on the national and international levels. At one time, he was even living on the beach (as a homeless person) while training with comfortably housed teammates at the International Swimming Hall of Fame facilities in Fort Lauderdale.

He unfortunately endured numerous shoulder injuries that effectively his career. But before his career was curtailed, he represented the USA at the Pan Pacific Swimming Championships and won a 10 km national championship.

After decades of reflection, Snellgrove is now into a much more creative and spiritual part of his life. “I am more calm and combining different aspects of my biological family and native background. I no longer need to be angry. I am all about spreading the love and peace that is reflected in my artwork.”

And headed back to the ocean where he found so much early success.

The CNN spotlight will be something to see.