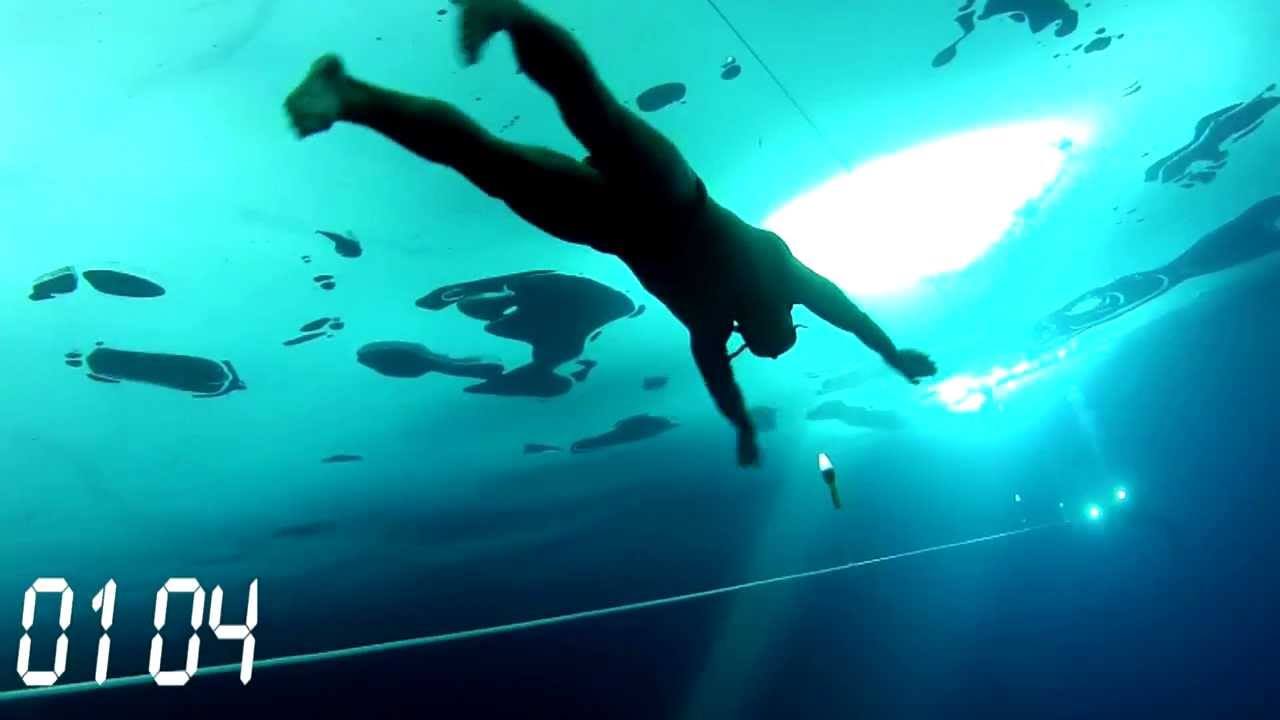 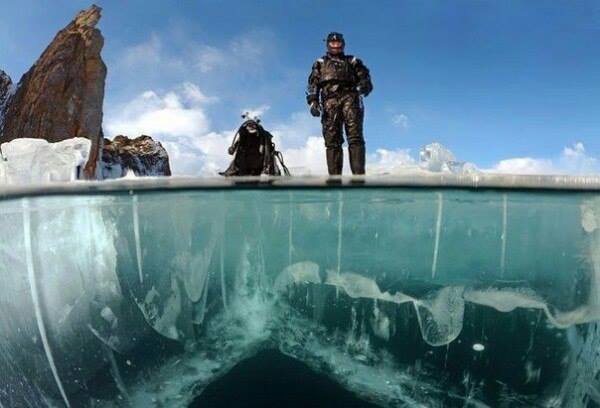 Yakutsk in the Sakha Republic, Russia, located about 450 km south of the Arctic Circle, is the site of Irish ice swimmer Ger Kennedy‘s next open water adventure.

After his ice mile and other ice swimming endeavors performed on the surface of the water, Kennedy was looking for something more.

“I have talked with Wim Hof,” explains Kennedy. “And will do my next swim under the ice. My Russian Siberian Winter Expedition Journey begins tomorrow. It has been one year in the making.”

He is in Travel to Yakutsk, Russia, known as the coldest city in the world. “Due to extreme cold weather, it would be impossible to cut out a 25-meter pool in the ice.”

So he will attempt Under Ice Swimming with the goal to swim 40 meters under a sheet of ice 1.5 meters thick in water 0.5ºC (31ºF) and air -40ºC (-40ºF). With the help of a safety team and a safety diver, “I have been training for 3 months for under ice swimming and all necessary safety precautions have been taken.”

After his Under Ice Swimming attempt, he will head to Tyumen in Siberia for 2016 Winter Swimming World Championships.