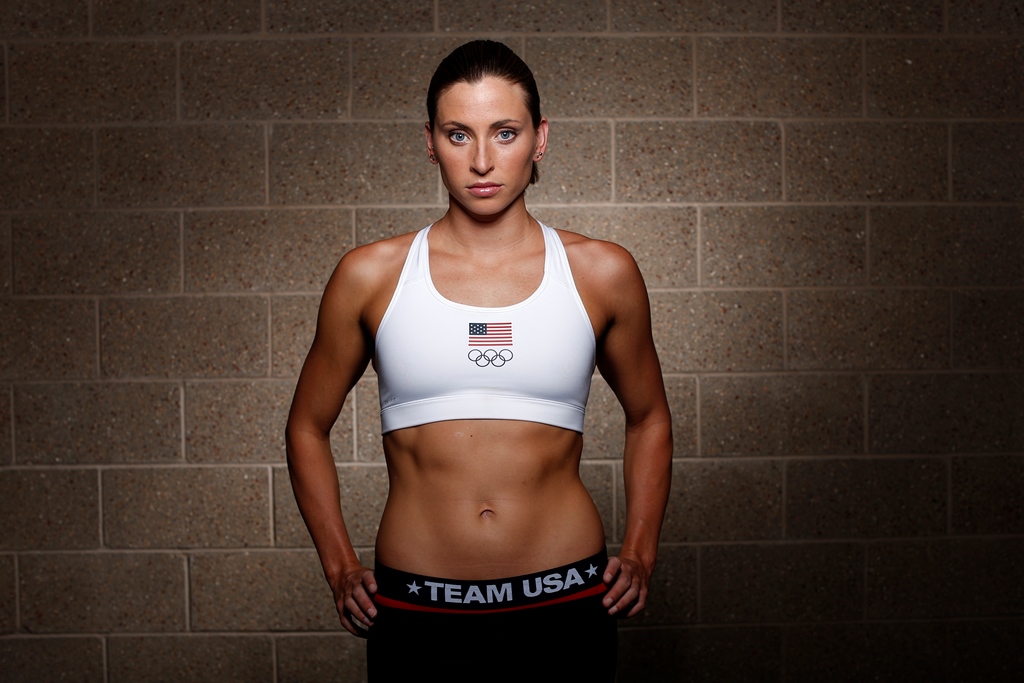 Next week, Anderson will make an appearance in Hell’s Kitchen on April 1st at 9:00 pm broadcast on FOX in the United States.

On the episode, Chef Ramsay puts together a blind taste test challenge in which each chef must identify different ice cream flavors.

This time, the blame won’t just fall on the chef who guesses the wrong flavor.

After three wrong guesses, a different team member will be blasted by a mysterious ice cream topping. The team that recognizes the most flavors will be rewarded with a shopping spree of a lifetime, US$2,000 for each chef to spend at Roland Kitchenware.

Meanwhile, the losing team will have to suffer through breaking down and preparing hundreds of foul smelling durian fruits. Later in the show, the team welcomes actress Meredith Baxter of Family Ties and Anderson.

As the competition continues, only one team will win.