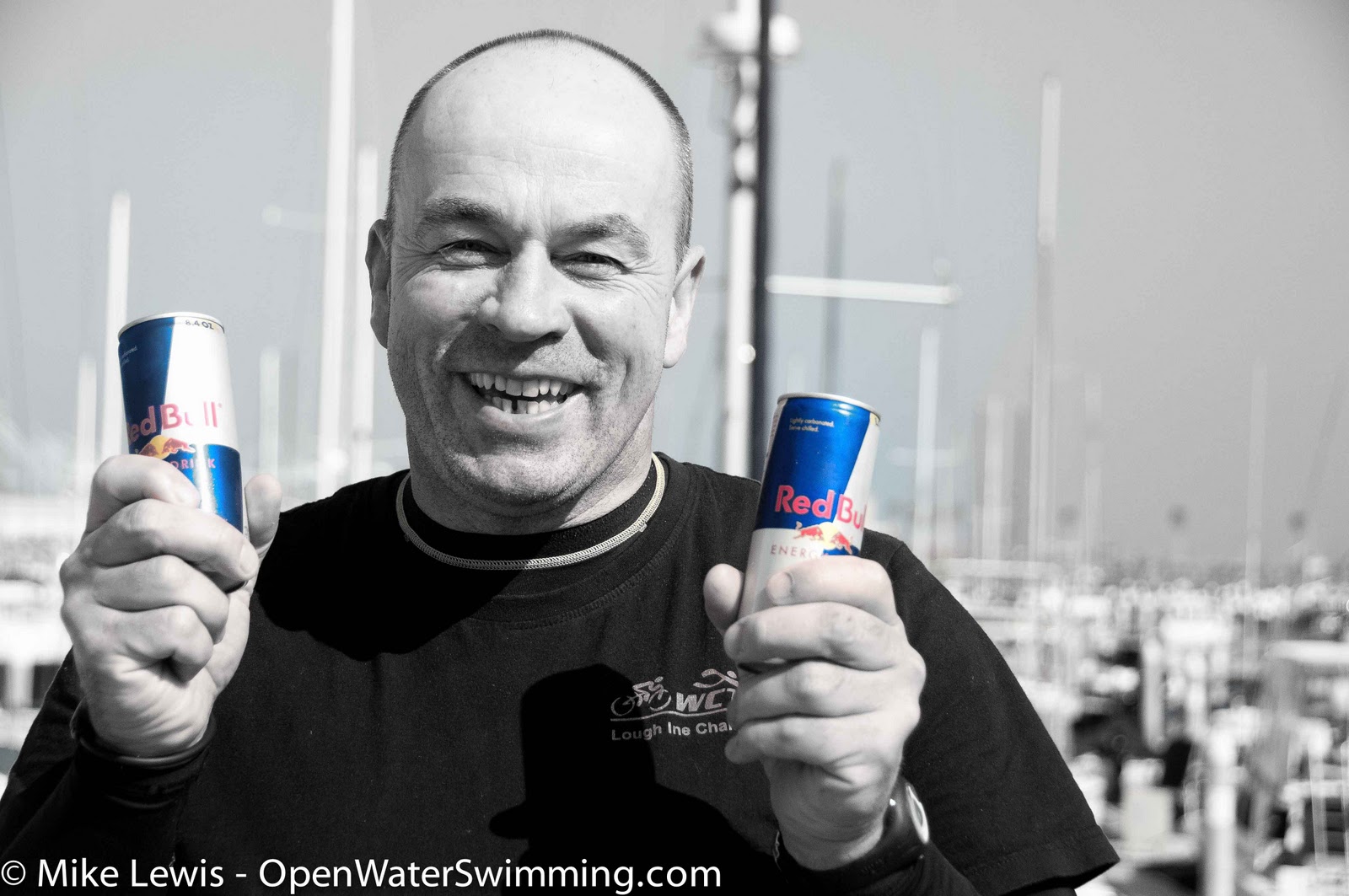 Jared Anderson wrote an article in the latest issue of SwimSwam Magazine in which Stephen Redmond gave tidbits of information about each of the channel of the Oceans Seven.

Redmond said of the Catalina Channel, “Catalina was the only channel that we swam on the exact day and time that the skipper gave us.”

Redmond recalled the North Channel, “Never more than 12-13°C and it’s always a lottery with the weather and jellyfish.”

Redmond started off in the English Channel. “It was the only channel that I intended to do. I knew nothing of the Oceans Seven when I swam it.”

Redmond tells of the trials of the Tsugaru Channel, “The current enters from the west and the wind nearly always blows from the east, causing huge tidal flow.”

Redmond was transformed by the Molokai Channel, “I feel you go out there and come back different.”

Redmond fondly remembers the Strait of Gibraltar, “A nice swim. Patience is key.”

Redmond remembers the Cook Strait, “Major pain. I received second degree burns on my face and the backs of my legs. The sunburn down there is lethal.”

SwimSwam Magazine is a new-look swimming magazine that has the look and feel of Surfer Magazine and Vogue with entirely aquatic content presented in a remarkably dynamic visual manner.