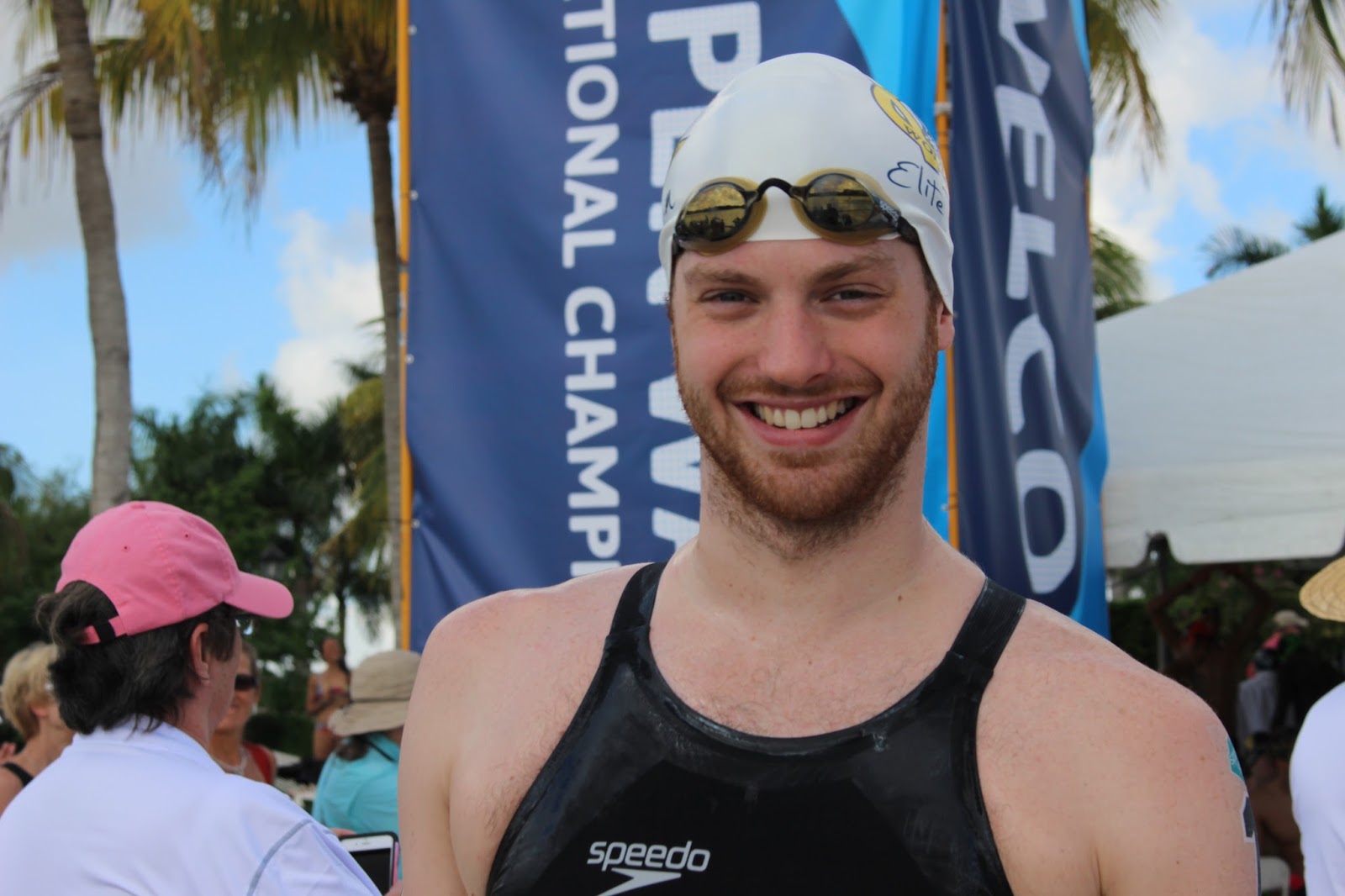 At the 2016 USA Swimming National Open Water Swimming Championships in Florida, NBC reported [here] that the Associated Press found that viral levels in Rio de Janeiro were 30,000 times higher than is considered alarming in the U.S. and Europe.

We find this reporting about the water safety situation at the upcoming 2016 Rio Olympic Games to be unclear for several reasons:

1. In the NBC television report on open water swimming in the Olympics showed images of Guanabara Bay – which is far away from Copacabana Beach where the Olympic 10K Marathon Swim finalists will compete. Compare how NBC reports versus how ESPN has reported about this situation here.

2. If the pollution in Rio de Janeiro is 30,000 as bad as what is considered alarming, won’t that level of pollution and virus severely harm – or possibly kill athletes – who enter the water? We have swum in Copacabana Beach every year for several days for the past six consecutive years and we have not encountered the pollution levels reported by NBC or the Associated Press.

3. Bryce Elser, USA Swimming’s Open Water Program Manager, told NBC, “We’ve been monitoring the situation, actually back when the news first broke out about it.” We wonder what and how the U.S. Olympic Committee is monitoring the situation. Are they collecting periodic water samples and independently testing the water? Are they providing medical expertise and alternatives to the athletes if indeed the water is 30,000 times as bad as bad water levels in America? Is this information being made public or kept private among the open water athletes and triathletes?

4. Sean Ryan[shown above], an Olympic finalist in the 10 km marathon swim told NBC. “If it does get bad, I trust that the Olympic Committee, the U.S. Olympic Committee, and the IOC will all stand up for the athletes and make the right decisions.” We wonder what the Olympic Committee and IOC will do if the situation does get bad? Why haven’t they told the athletes this information? If the Olympic 10K Marathon Swim will be moved from Copacabana Beach, to where will it be moved: another saltwater location or a fresh water location? In Rio de Janeiro or somewhere else in Brazil? The open water athletes and triathletes deserve to know this information as soon as possible.