Skip to content
Previous Next
A Music Marathon, From Leme to Pontal 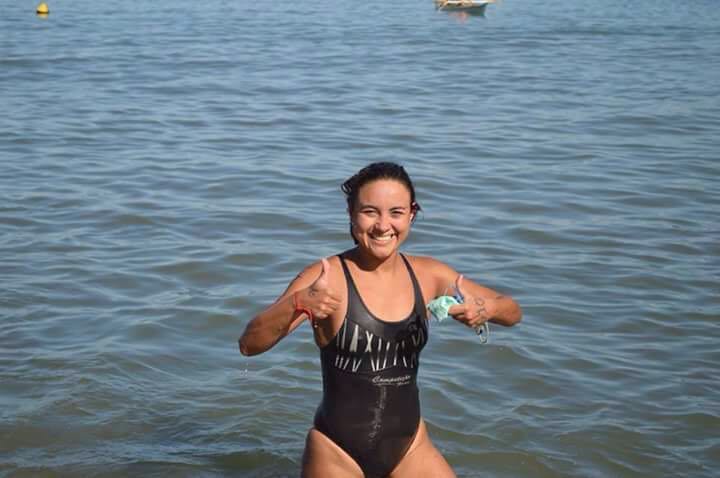 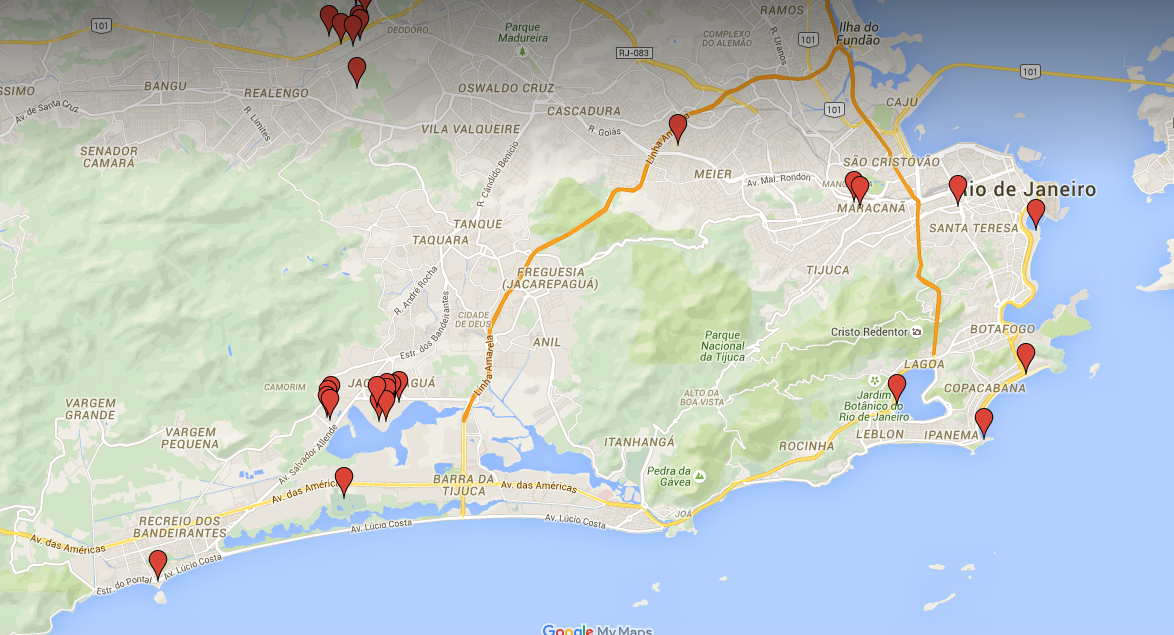 Do Leme ao Pontal (From Leme to Pontal) is a well-known Brazilian song by Tim Maia that inspired Olympian Luiz Lima to swim an unprecedented 35 km from Leme beach to Pontal, two famous points in Rio de Janeiro in 2008.

His Lima’s first successful swim in 2008, there has only been 2 other successful swims from Leme Beach, a continuation of Copacabana Beach, to Pontal: Adherbal de Oliveira in 2015 and Paulo Amaral in 2016.