Skip to content
Previous Next
Smiling In The Bay 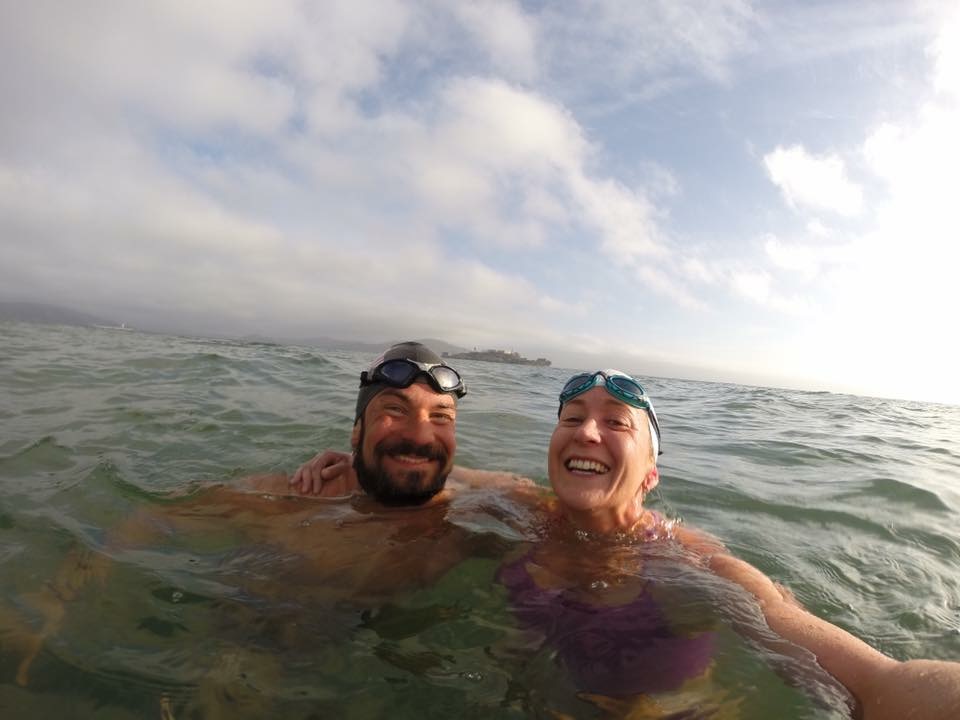 “It is a beautiful day out in Aquatic Park [in San Francisco, California] with Kim [Chambers],” wrote Darren Miller.

It is not often that two Oceans Seven swimmers train together.

“The water temperature dropped down to 53ºF (11.6ºC) so basically we were swimming in the North Channel. 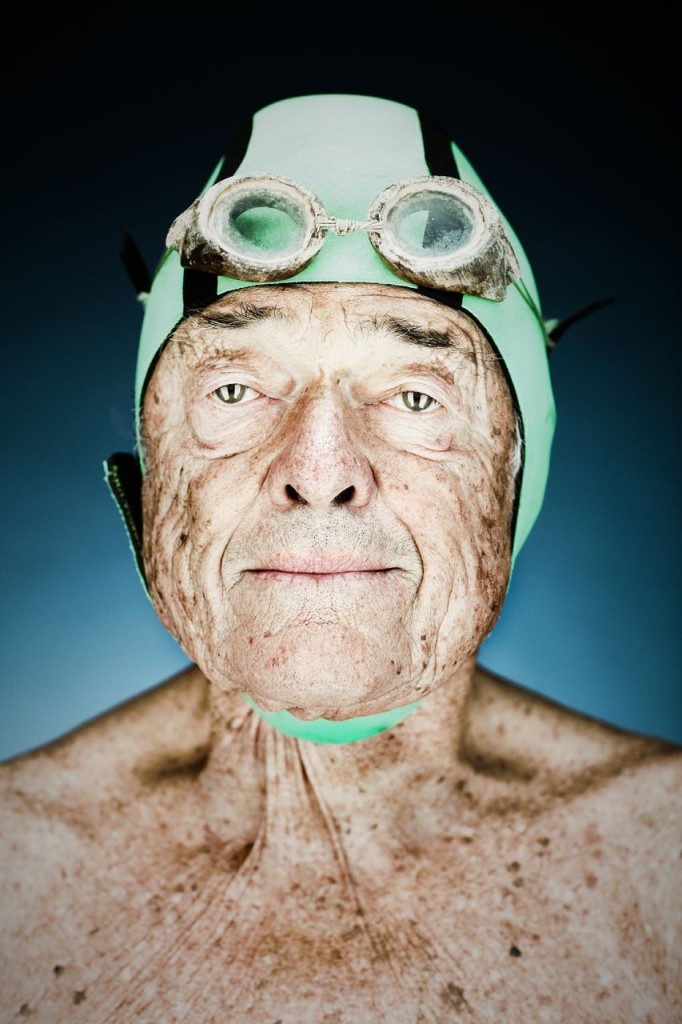 But it also amazes me how so many older swimmers just like cruising around in Aquatic Park and get out with smiles on their faces.”

The Old Goats are a self-proclaimed group of veteran open water swimmers from the Dolphin Swimming and Boating Club of San Francisco who swim daily in Aquatic Park.

They are clearly focused and appear pleasantly satisfied with their aquatic lifestyle as they often sun themselves on the deck of the Dolphin Club after their daily dip in San Francisco Bay. They range in age from 65 to 90 years old and swim without neoprene year-round in the often chilly Bay.

Photo was taken by Vance Jacobs of San Francisco and posted at the Wonderful Machine.